Scientists warn that the coronavirus may be spreading like a viral video. 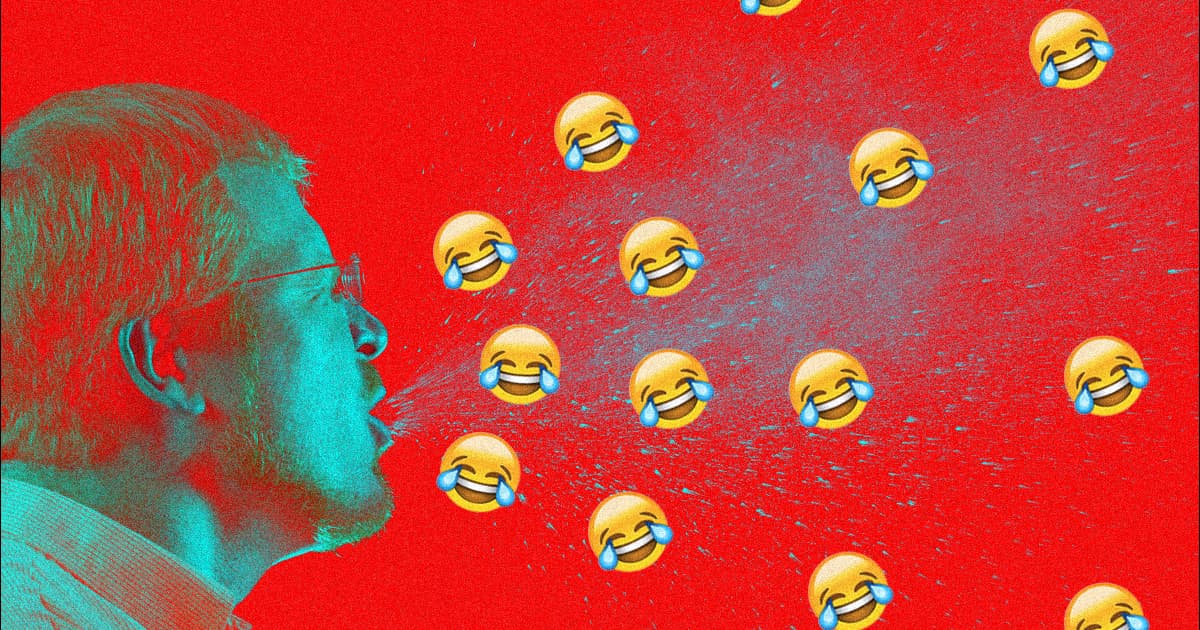 A group of scientists say their new research shows that contagious diseases spread very similarly to internet memes — meaning that rather than spreading in isolation, they jostle one another for success, and fall off after reaching saturation.

“When diseases reinforce each other, they rapidly accelerate through the population, then fizzle out as they run out of new hosts,” reads a press release about the provocative research. “According to the researchers’ model, the same super-exponential pattern characterizes the spread of social trends, like viral videos, which are widely shared and then cease to be relevant after a critical mass of people have viewed them.”

The research, published in the journal Nature Communications this week, pushes back against the common idea that an outbreak simply spreads from one host to several more, each of whom spread it again.

Instead, the researchers found, separate diseases often reinforce each other, like a cold that makes you sneeze, spreading a second illness to other people. Or your body can fight off one disease, but doing so weakens your immune system, leading you to succumb to another one.

In other words, it’s like when you see so many friends share the same tweet that you eventually break down and share it yourself. Or as researcher Laurent Hébert-Dufresne put it, “the phenomenon through which ten friends telling you to go see the new ‘Star Wars’ movie is different from one friend telling you the same thing ten times.”

That sounds whimsical, but the finding has special resonance, Hébert-Dufresne warned, as the coronavirus SARS-CoV-2 is rapidly spreading worldwide.

“When making predictions, such as for the current coronavirus outbreak occurring in a flu season, it becomes important to know which cases have multiple infections and which patients are in the hospital with flu — but scared because of coronavirus,” he said. “The interactions can be biological or social in nature, but they all matter.”

READ MORE: When coronavirus is not alone: Team of complexity scientists present ‘meme’ model for multiple diseases [University of Vermont]

More on the coronavirus: Here’s a Glossary for the Ongoing Coronavirus Outbreak’s Vocab

4.07.22 Developments
It Is With Great Regret That We Inform You That We May Be Getting Slammed by Another COVID Wave
3.14.22 Developments
Haven’t We Suffered Enough? There’s a New COVID Outbreak in China
2.15.22 Genetics
Scientists Warn That Terrorists Could Release a Horrifying Virus
1.31.22 Developments
Joe Rogan Issues Absolutely Terrible Apology for COVID Misinfo
1.27.22 Developments
Unvaccinated Sarah Palin Just Won’t Stop Spreading COVID