The Digest: Tick Bites Have Made Thousands of Americans Allergic to Red Meat

A tiny insect bite can mean some big dietary restrictions. 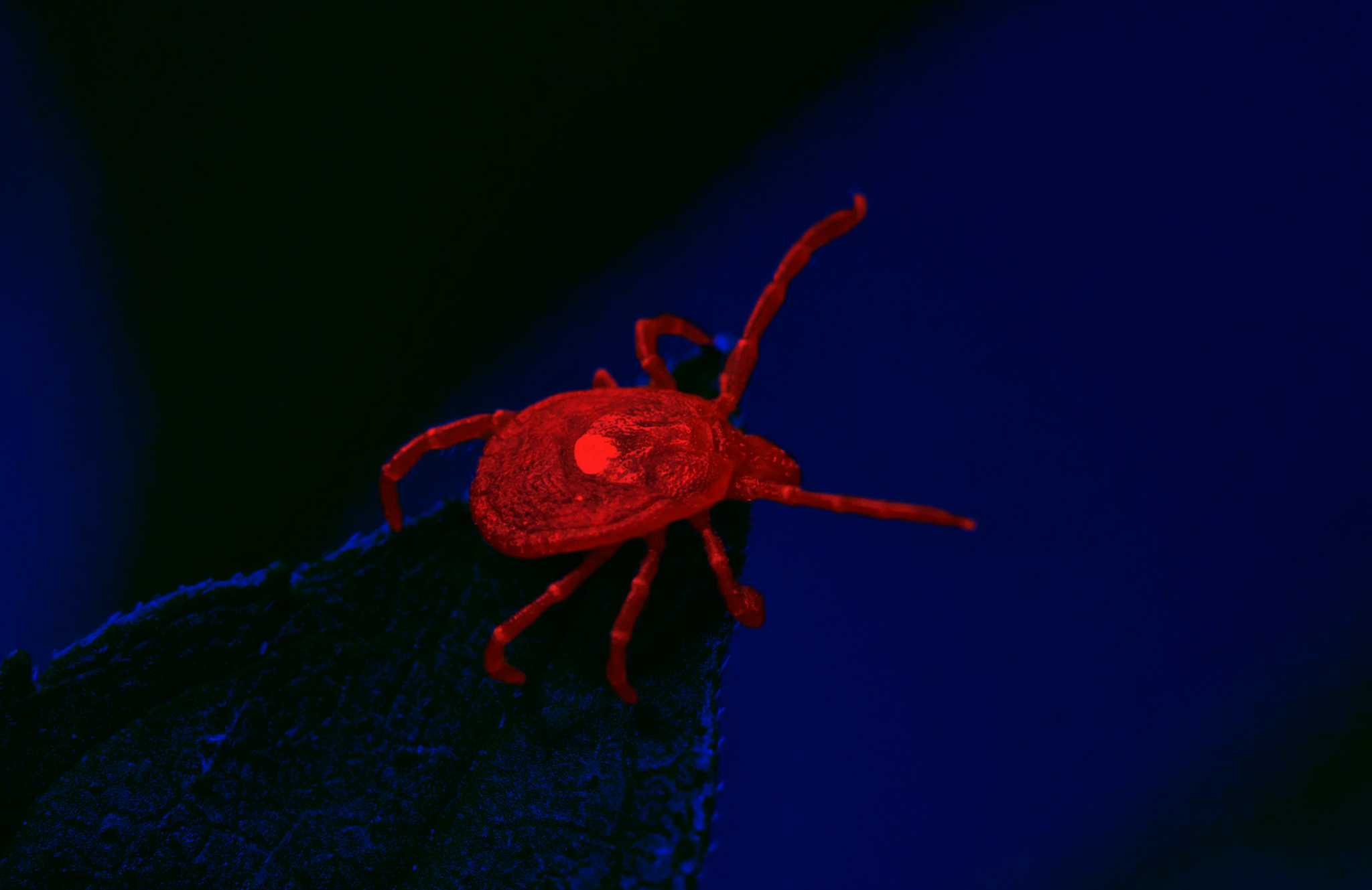 A MAJOR UPTICK. In an interview published by NPR on Monday, allergist Scott Commins claimed the number of Americans allergic to red meat due to a bite from the Lone Star tick now exceeds 5,000. A decade ago, the number of known cases was just a few dozen.

While it's not exactly clear how a bite from the Lone Star tick causes an alpha-gal allergy, Commins suspects ticks could feed off animals that produces alpha gal, then bite humans. This triggers something in the person's immune system that causes it to begin producing antibodies that target alpha gal. The next time the person eats red meat, these antibodies attempt to fight off the alpha gal sugar, causing the allergic reaction.

BLAME IT ON CLIMATE CHANGE. What's behind this increase? No one is exactly sure, but it could have something to do with climate change. According to a CDC report published in May, shorter winters have meant ticks and other critters have more time every year to spread diseases. And that's exactly what they've done — between 2004 and 2016, the number of cases of vector-borne diseases tripled.

BYE-BYE, BEEF. For now, the only recourse for people who develop a red meat allergy is to stop eating red meat and dairy. For everyone else, loading up on bug spray or simply avoiding the outdoors are the best options for ensuring a tiny tick doesn't force you to swear off steak and ice cream for the rest of your life.