Thankfully, this seems to be an isolated case. 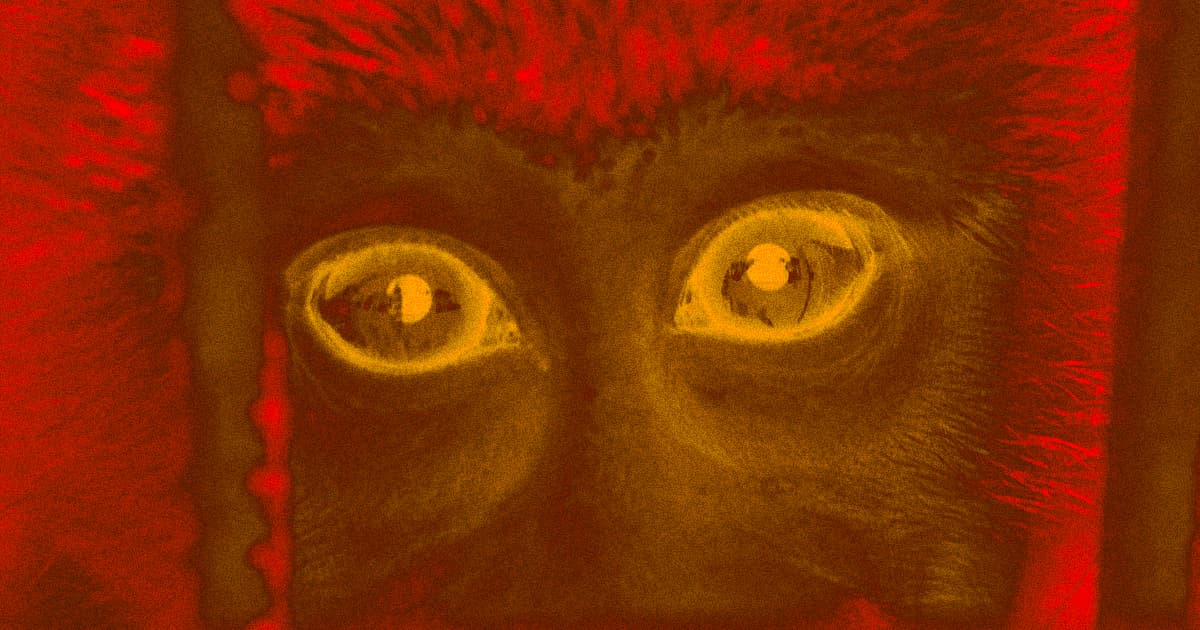 A veterinarian in China died in May after he was infected by an extremely rare disease, called the Monkey B virus, marking the first documented case in the country's history.

The Monkey B virus, also known as herpes B, almost never jumps to humans. But when it does, The Washington Post reports, cases tend to result in death. About 80 percent of untreated patients will die from complications from the virus's assault on the central nervous system, which can result in brain swelling. It's horrifying whenever an uncommon disease wreaks havoc, but the silver lining in this case is that aides close to the vet have tested negative,  so there's next to zero chance of an outbreak occurring.

Experts say that it's extremely rare for humans to catch the Monkey B virus, even accounting for the reasonable assumption that cases sometimes go undetected or unreported according to the Washington Post. And thankfully, the US Centers for Disease Control and Prevention only know about a single instance of one human transmitting the virus to another.

That means that even though the recent Monkey B case and, probably, the coronavirus pandemic stem from an animal virus making the leap to a human host, it's extremely unlikely that the Monkey B virus would ever cause an outbreak in people.

"The important difference is that in the case from herpes B, it's a dead end," Jockey Club College of Veterinary Medicine and Life Science dean Nikolaus Osterrieder told WaPo. "It's not jumping from one human to another human. SARS-CoV-2, on the other hand, acquired the ability to spread to a new host."

However, Chinese health authorities are taking the infection as a sign that workers, especially those who interact with wild animals, could be at risk. They argue that it's necessary "to strengthen surveillance in laboratory macaques and occupational workers," according to WaPo.

READ MORE: China reports its first death of a human from rare Monkey B virus [The Washington Post]