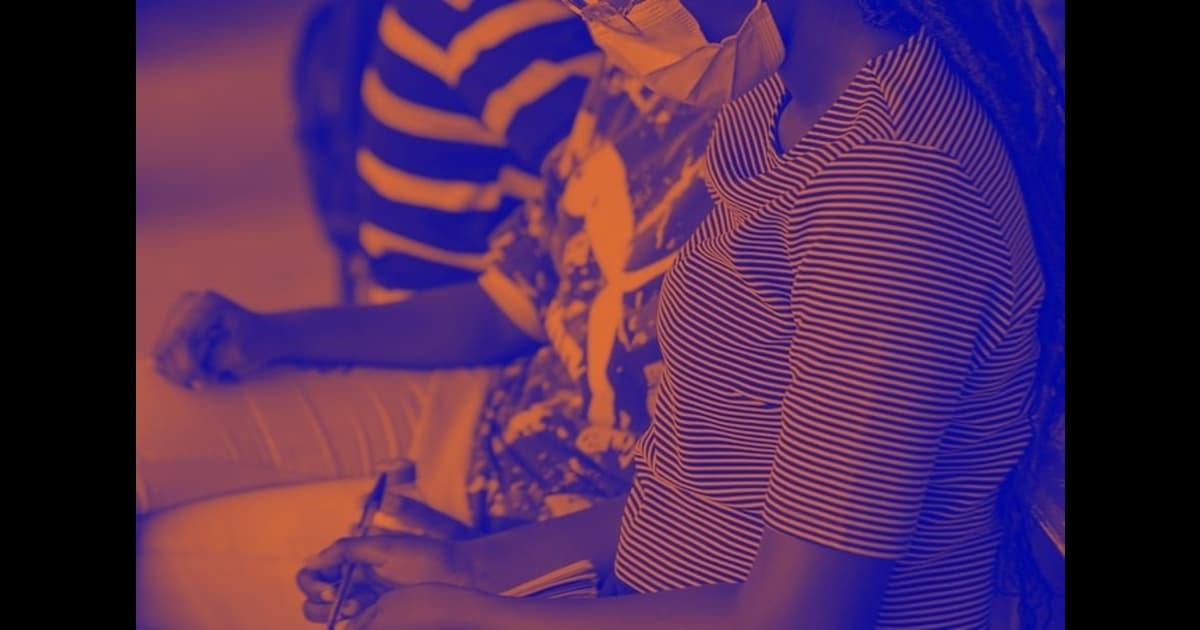 A professor at the University of Georgia unexpectedly quit in the middle of class after a student refused to wear a mask on Tuesday.

Psychology professor Irwin Bernstein, 88, announced his sudden “retirement” after one of his students refused to wear her mask properly despite several attempts to get her to do so, according to University of Georgia student newspaper The Red & Black. The student initially arrived to class unmasked and Bernstein requested she get one from a university office. After the student was given an extra mask from a fellow classmate, she refused to wear it over her nose claiming she “couldn’t breathe” with it on.

Bernstein informed the student he could die due to COVID-19 as he had Type 2 diabetes and hypertension. However, the girl continued to not wear her mask correctly.

“At that point I said that whereas I had risked my life to defend my country while in the Air Force, I was not willing to risk my life to teach a class with an unmasked student during this Pandemic,” said Bernstein to The Red & Black via email. “I then resigned my retiree-rehire position.”

Hannah Huff, a fourth-year psychology major, attended the class and told The Red & Black, “Professor Bernstein said, ‘That’s it. I’m retired,’ and we watched him pack all of his papers into his bag and walk out of the classroom.”

Huff said that the offending student got an earful from her peers who were shocked that their professor just quit on the spot, with some asking her, “You know we need this class to graduate, right?”

“The damage is done,” Huff told The Red & Black. “Obviously she has her values, and they’re clearly not going to change even when someone asked you to do something that will make them feel comfortable. Bernstein is there for you [the student]. Like, he came out of retirement to do something for us, but you just can’t take it out of the kindness of your heart to put a piece of fabric on properly.”

This will actually mark Bernstein’s second retirement from the institution, having initially retired from the University of Georgia in 2011. However, he remained on staff part time as a retiree-rehire.

On the first day of in-person classes on August 18, he told his students that his classes would have a strict “no mask, no class” policy.

“I am sorry that the pandemic has caused so much dissension. I personally do not agree that stimulating the economy is more important than people’s lives and am disappointed that some people feel that it is,” Bernstein said to the student-run publication.

COVID-19 hospitalizations are inching closer to record highs in the state of Georgia due to a Delta variant surge, according to The Wall Street Journal. In fact, 95 percent of intensive-care beds are filled across the Peach State, with 55 percent of them occupied by COVID-19 patients.

1.13.22 Treatments
Scientists Are Testing a Vaccine to Treat Opioid Addiction
The vaccine is currently being tested on patients with substance abuse disorders.
By Tony Tran / Read More >>
1.12.22 Genetics
Expert Says Children Will Soon Have More than Two Biological Parents
The applications for reproductive tech at this scale would be endless in every direction.
By Noor Al-Sibai / Read More >>
1.11.22 Genetics
Doctors Transplant Gene-Hacked Pig Heart Into Living Human Patient
"It was either die or do this transplant."
By Victor Tangermann / Read More >>
Keep up.
Subscribe to our daily newsletter to keep in touch with the subjects shaping our future.