We're begging you not to clone them. 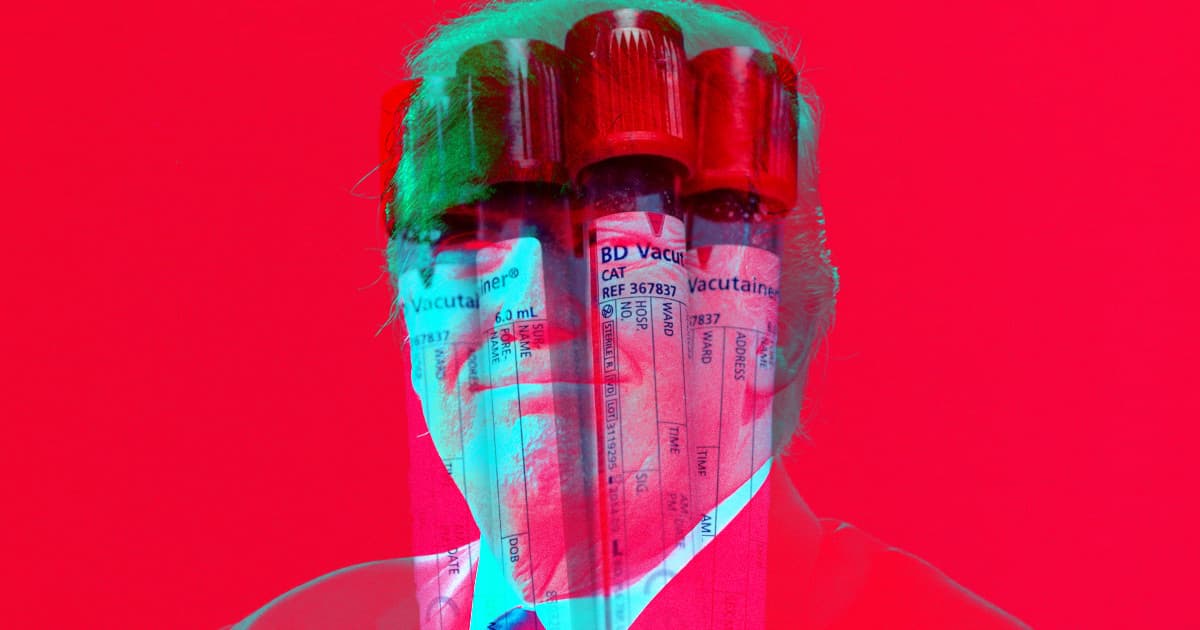 An anonymous group of digital privacy activists calling itself the Earnest Project claims that it gathered DNA samples from a long list of world leaders — and plans to auction it off.

The group says it got the genetic samples by collecting scooped up things like loose hairs, used utensils and wine glasses, and other objects from the 2018 World Economic Forum in Davos, Switzerland, according to OneZero.

By auctioning off the items, which can be viewed in an online catalog, the Earnest Project wants to raise awareness of how everyday people's personal information is routinely monetized, bought, and sold without their knowledge.

Just, you know, to name a few.

"By collecting and selling vital and sensitive data harvested from the most powerful people on the planet, we hope to encourage a visceral reaction against surveillance capitalism among the elite," an Earnest Project representative told OneZero. "We're all constantly depositing our DNA around us and on discarded items. Once you start paying attention, it's really quite easy to collect a target's DNA."

The Earnest Project originally wanted to hold its auction on Thursday, but told OneZero it was postponing for unspecified legal issues (which, if you're auctioning off various world leaders' DNA, should probably not come as a surprise).

However, U.S. genetic privacy laws are surprisingly lax. The Earnest Project would run into legal trouble if they had actively swiped Davos attendees' DNA, OneZero reports, perhaps by plucking their hair or prodding them with a cheek swab.

"But if they discard it, that's considered to be abandonment," Brad Malin, a genetic privacy expert at Vanderbilt University, told OneZero. "Technically, you're surrendering your rights at that point."

READ MORE: Trump’s DNA Is Reportedly For Sale. Here’s What Someone Could Do With It. [OneZero]

More on genetics: This DNA Testing Company Gave Its Data to the FBI