The President of Mexico Said Religious Amulets Would Protect Him Against COVID. Then He Caught It.

When asked about COVID, he pulled out an amulet and said "Get thee behind me, Satan." 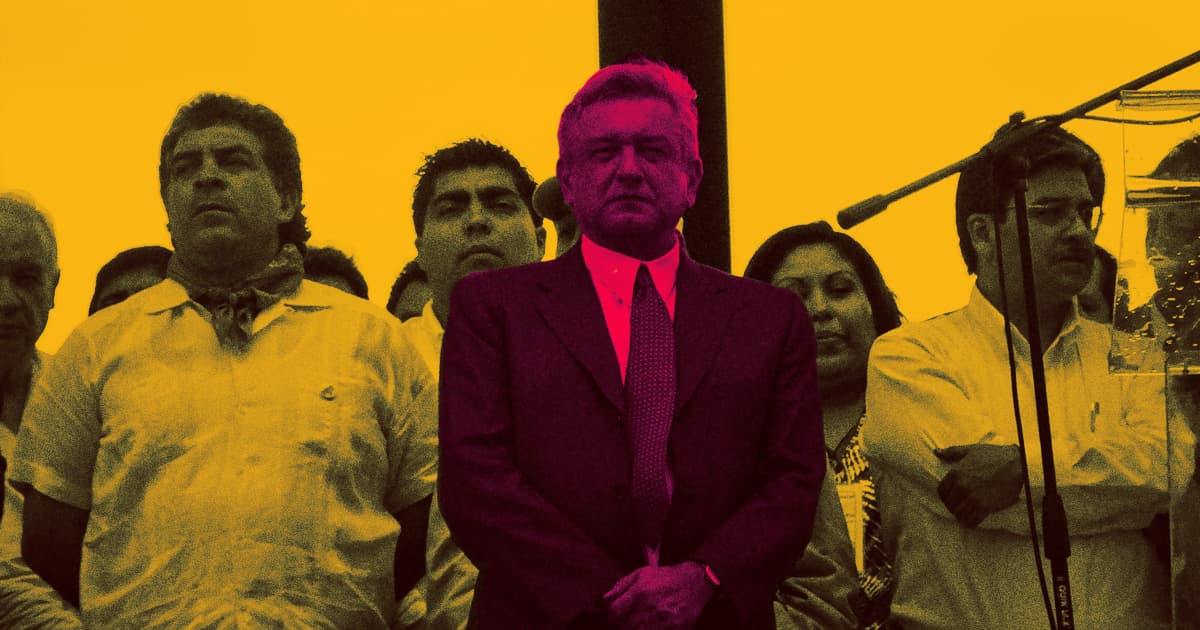 On Sunday, Mexican President Andrés Manuel López Obrador announced that he'd tested positive and was already being treated for a minor case of COVID-19, according to the Associated Press.

His diagnosis was ironic. Throughout the pandemic, López Obrador has been criticized for not setting a particularly good example. He's rarely been seen wearing a protective mask and has continued to take commercial flights around the world.

He even suggested early on in the pandemic that the religious amulets that he keeps in his wallet would be enough to protect him — and perhaps the country — from the coronavirus.

"The protective shield is the ‘Get thee behind me, Satan,’" he said of the amulets. "Stop, enemy, for the Heart of Jesus is with me."

Unfortunately, that strategy didn't work out. Mexico has been slammed by the pandemic, with hospitals currently at 89 percent capacity.

"I regret to inform you that I am infected with COVID-19," López Obrador tweeted this week. "The symptoms are mild but I am already under medical treatment. As always, I am optimistic. We will all move forward."

Now López Obrador is working from home, the AP reported in a follow-up article, and he had to miss his daily new conference for the first time in about two years. So far, his only symptom has been a light fever, so he's still reportedly handling the rest of his duties while staying isolated.