Did a Life Extension Patient Fake His Own Death?

A controversial "young blood" transfusion treatment. A patient who may have faked his own death. It's just another day in the future. 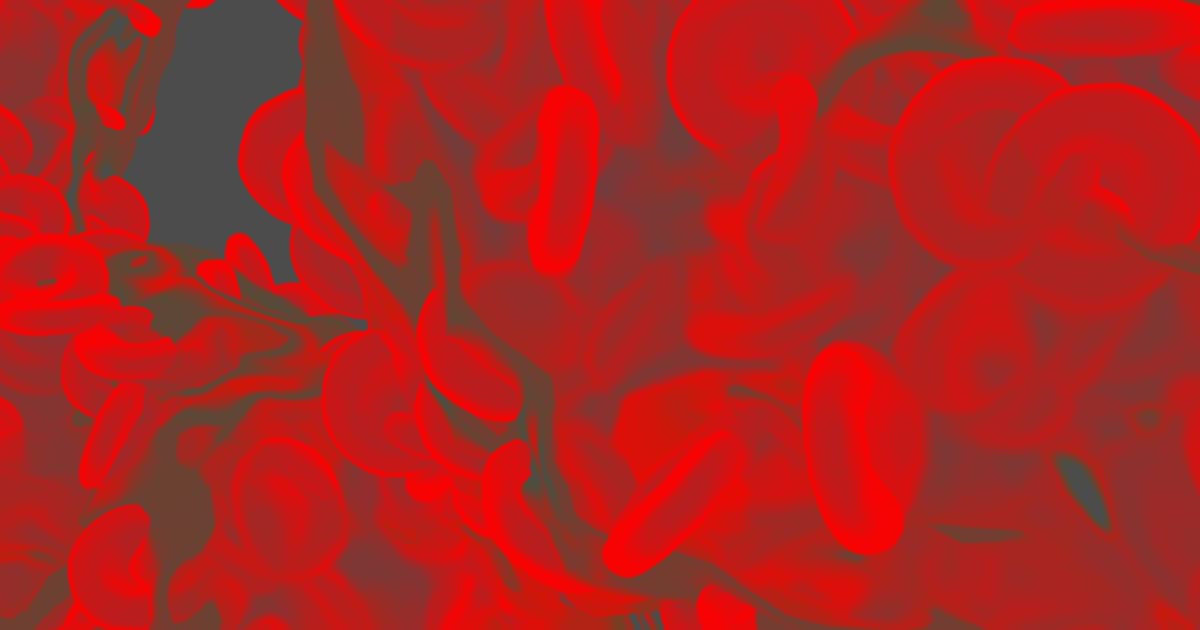 Ivy Plasma, the newly-rebooted plasma transfusion clinic founded by controversial doctor Jesse Karmazin, is back in the news due to confusion surrounding the death of a former patient.

Let's get you up to speed: Like Karmazin's previous transfusion clinic Ambrosia, Ivy offers transfusions of human plasma — but unlike Ambrosia, FDA restrictions prevent the new clinic from claiming it will do patients any good.

The latest drama has to do with a 65-year-old man, who had previously received transfusions from Ambrosia and later died of cardiac arrest, HuffPost reported in December.

But Karmazin recently contacted HuffPost to say that he had gotten a phone call from the man, and that he had faked his own death. After being presented with the man's death certificate, HuffPost reported that Karmazin conceded that the man must really be dead.

"A patient who identified himself as [redacted] called me recently and sounded just like him," Karmazin told Futurism. "I was quite surprised. I reached out to Huffington Post to ask what evidence they had regarding his death that they reported on earlier this year. They produced a death certificate, and I concluded the call was some sort of prank."

HuffPost reports a more heated exchange, showing screenshots of emails in which Karmazin argues that the publication was making fraudulent claims about his business. He also reportedly threatened legal action before he was presented with the death certificate.

Karmazin said he was surprised that HuffPost decided to publish its latest story.

"Seems very unprofessional and defamatory to me," he told Futurism.

Karmazin also told Futurism that Ivy Plasma has been doing fine, that blood banks and doctors have expressed interest in joining up, and that he's looking for investors so that he can expand.

Still, the latest flap paints a confusing picture about Ivy Plasma — a startup clinic already deliberately shrouded in mystery, in a news cycle that often raises more questions than answers.