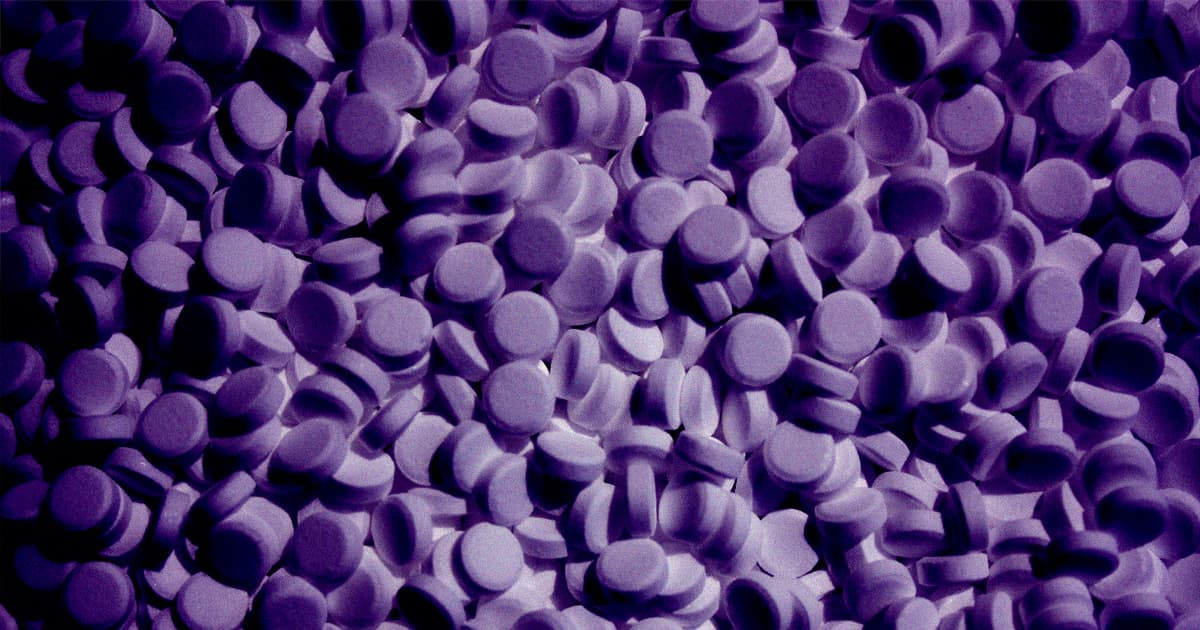 A cache of horrifying emails show that during the height of the opioid crisis, pharmaceutical executives were hard at work mocking rural Americans for becoming addicted to their powerful painkillers.

One particularly disturbing message came from Chris Zimmerman, at the time a senior executive at pharmaceutical giant AmerisourceBergen, according to The Guardian. In an egregious 2011 email, Zimmerman responded with a cruel joke to news that Florida had finally cracked down on clinics that prescribed opioids with little scrutiny.

"Watch out Georgia and Alabama," Zimmerman wrote, adding that "there will be a max exodus of Pillbillies heading north."

Zimmerman and his colleagues' contempt for the plight of rural America's growing dependence on prescription painkillers is finally coming to light because of a trial in which AmerisourceBergen and several other pharmaceutical companies are accused of funneling the drugs into West Virginia, at enormous human cost.

The trial is raging on, and the evidence coming out isn't pretty.

Other pharma executives, according to The Guardian's reporting, ridiculed "Hillbilly Heroin" — a common expression for prescription opioids — and wrote disparaging rhymes about poor Appalachians struggling with addiction. One poem described Kentucky as "OxyContinville," in a reference to the powerful painkiller OxyContin.

"One of the hillbilly’s [sic] must have learned how to read," Zimmerman wrote in another email, adding a smiley face.

In reality, of course, the opioid addiction epidemic during the period when Zimmerman and his colleagues were cracking those jokes was in the process of claiming nearly a half million American lives and disrupting countless more.

"I shouldn’t have sent the email," Zimmerman conceded in court, according the Mountain State Spotlight, but also defended his remarks as being part of the company culture at the time.

According to opposing lawyers in the case, though, the remarks show callous disregard for the damage inflicted on rural America.

"It is a pattern of conduct by those people charged with protecting our community, and they’re circulating emails disparaging hillbillies," said attorney Paul Farrell, who represents a county in West Virginia, according to the State Spotlight.