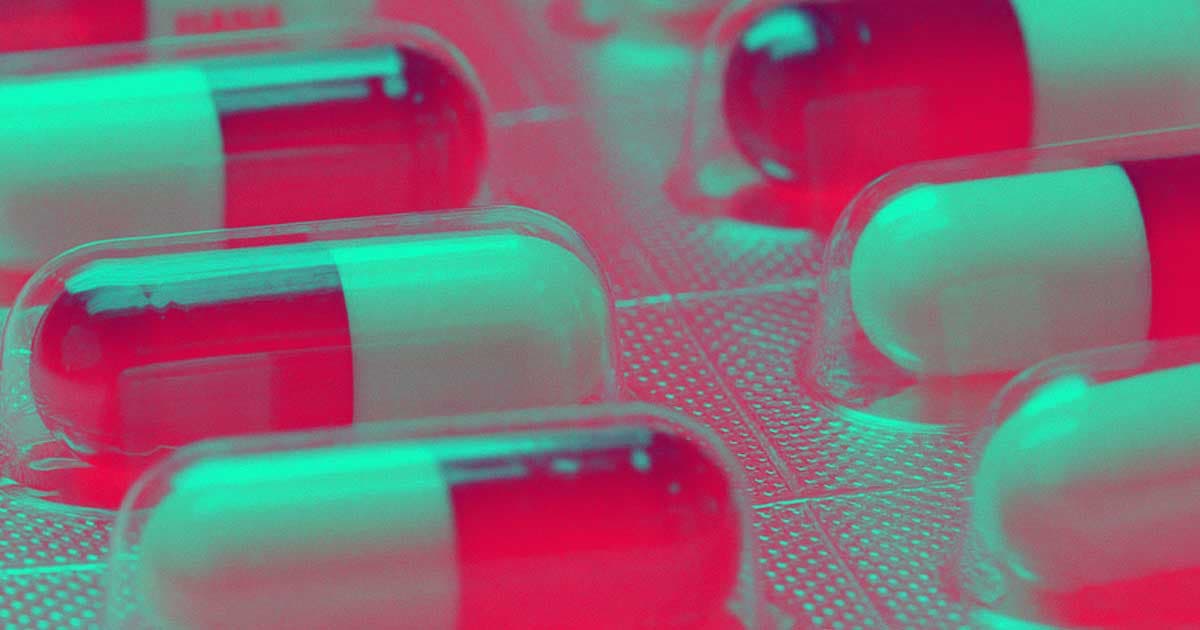 Shahram Ahari is currently an emergency room doctor in Westchester, New York. But long before he earned his M.D., he was a pharmaceutical sales representative for Eli Lilly, a major drug manufacturer.

In that role, Ahari had one primary objective: to convince doctors they should write more prescriptions for the company’s drugs. And that experience makes him uniquely equipped to understand how America landed itself in the middle of the current opioid epidemic.

In a recent op-ed for The Washington Post, Ahari recounts the tactics he employed as a pharma rep to sell doctors on his company’s products. At the time, there was nothing stopping him from taking them out for expensive meals, gifting them tickets to sporting events, and even paying for doctors and their families to attend conferences in Florida and California.

The pharma industry’s adoption of a new code of conduct in 2009 — about nine years after Ahari left pharma sales — put an end to some of the more extravagant schmoozing. But it hasn’t stopped reps from using other familiar strategies to manipulate doctors into prescribing opioids in greater and greater numbers.

“Over the years, as I’ve followed the revelations about opioid-makers and how they fueled an epidemic of addiction,” Ahari wrote, “I’ve recognized the aggressive marketing tactics that I was trained to use.”

He noted former pharma reps’ confessions that they deliberately downplayed the addiction potential of the drugs during sales calls. He also pointed out how opioid makers would cite studies supporting the idea that their meds were safe and effective, while ignoring the larger body of research — the same thing he used to do while peddling Prozac and Zyprexa.

“As a doctor, I now have colleagues — colleagues with sharp, clinically trained minds and only the best of intentions — who think they write prescriptions on a wholly rational basis,” Ahari wrote. “They don’t know what I know: that people are paid six figures and armed with fat expense accounts to make them feel confident that they’re acting without bias.”

“In the case of opioids,” he concluded, “this delusion has exacted a terrible human cost.”

READ MORE: I was a drug rep. I know how pharma companies pushed opioids. [The Washington Post]

Image by Image via pxfuel/Victor Tangermann