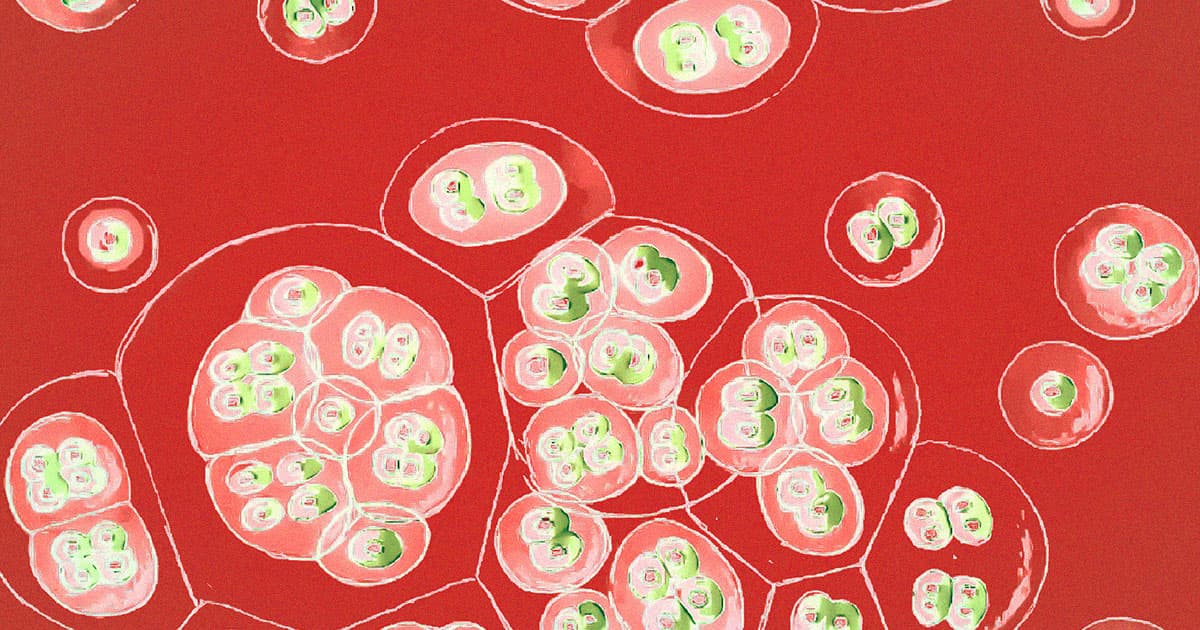 British pharmaceutical company GlaxoSmithKline is ready to start human trials of its potential cure for HIV some time next year, Bloomberg reports.

Kimberly Smith, head of research and development at Glaxo, told investors that she’s hoping the company will come up with the cure “by 2030 if not sooner.”

The potential HIV treatment could potentially give those who have been infected by the virus a shot to fully heal — an extraordinary concept for a virus that was once considered a death sentence.

The news comes roughly two weeks after UK health authorities recommended an HIV treatment drug called Cabotegravir, also known as vocabria, which was developed by GlaxoSmithKline. The injectable only has to be administered once every two months.

Early trials showed the drug kept the number of virus particles in the blood low enough to not be detected or even transmitted between people.

The HIV/AIDS epidemic has claimed tens of millions of lives over the last forty years or so. An estimated 37.7 million people still lived with the virus at the end of last year, according to the World Health Organization.

With a cure on the horizon, though, permanent relief could finally be within reach.

READ MORE: Glaxo Aims for HIV Cure by 2030 as It Looks to Post-Split Future [Bloomberg]

1.19.22 Developments
Man Horribly Injures Penis After Injecting It with Insulation Foam
He was trying to cure his erectile dysfunction.
By Tony Tran / Read More >>
1.17.22 Developments
Watch Joe Rogan’s Vaccine Misinfo Get Destroyed by His Own Guest
Have you learned anything, Joe?
By Abby Lee Hood / Read More >>
1.15.22
Space Is Wreaking Havoc on Astronauts’ Blood
Does this mean we can't make it to Mars?
By Abby Lee Hood / Read More >>
Keep up.
Subscribe to our daily newsletter to keep in touch with the subjects shaping our future.