Desperate for cash, people are advertising their own kidneys on Facebook. 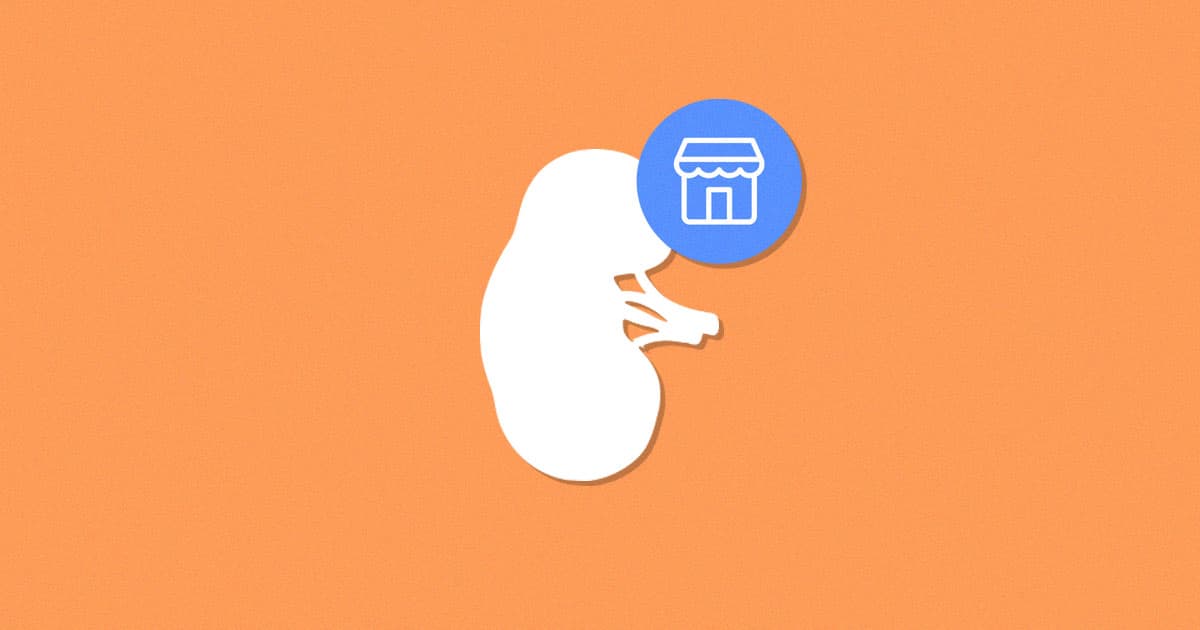 People in dire need of cash in the Philippines have found an unusual way to make ends meet: putting their own kidneys up for sale on Facebook.

Like other forms of trafficking that have spread onto social media, law enforcement agencies are struggling to keep up with human organ sales, according to Channel News Asia. That's because traffickers can rapidly create new accounts and pop up in a new corner of Facebook.

A typical post will include the organ someone's selling — generally a kidney — along with their blood type and asking price. While selling organs is illegal, many people find themselves out of other options.

Often, CNA reports that people selling their kidneys are trying to scrape together the money for hospital bills — in the range of hundreds of U.S. dollars — or other unexpected expenses.

One man granted anonymity by CNA said he saw selling his kidney as his only way to pay off hospital bills and start his small business, and that doing so would give his family "a chance to improve our lives and move away from our current living conditions."

The man ended up getting a loan and keeping his kidney, but his story paints a broader picture of how people in desperate situations are compromising their health to supply an illegal trafficking ring that's made possible through Facebook.

"We remove this content whenever we become aware of it, and we encourage our community to report content that they think might break these rules," a Facebook spokesperson told CNA, though the publication found several kidney sale posts still online that Facebook had missed.

Because tracing the traffickers online is so difficult, the Philippines' National Transplant Ethics Committee is instead monitoring hospitals equipped for organ transplants, and looking for any sign that an illegal organ transaction is taking place instead of a noncommercial donation.

READ MORE: Kidney for sale: How organs can be bought via social media in the Philippines [Channel News Asia]