Turns out being different can be okay. 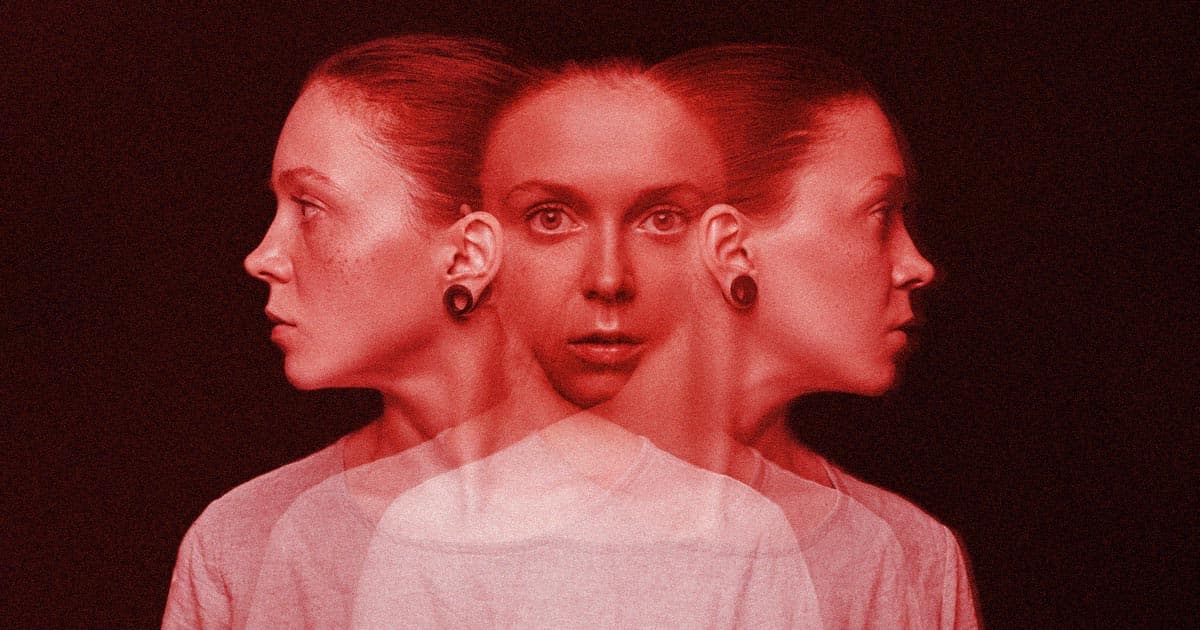 Turns out not making people feel inferior because their brains work differently could be better than forcing them to conform — you know, like a lot of societal expectations.

A New York Times report published yesterday followed a female patient who experiences auditory hallucinations and described the voices she often hears. As a child, doctors prescribed her multiple medications: antipsychotics for the voices, along with mood stabilizers, antidepressants, and stimulants for her attention deficit. For years, Caroline Mazel-Carlton tried to dampen the auditory hallucinations with medication, but dealt with side effects that made her jitter and pull out her hair. Classmates bullied her for weight gain and her bald spots.

Eventually, the patient found that going unmedicated and just being herself might actually be healthier. She now helps other patients experiment with the same strategy, and consults with parents, families and others trying to try to help their loved ones. In the NYT report, she spoke with a mother whose son thinks he's taking directions from God, but said medication may not be the answer.

"I think it’s good that you don’t go there," Mazel-Carlton told the woman, according to the NYT. "Pharmaceuticals are easily accessible — he knows that. He knows he can make that choice anytime. When a mom brings up medication, it can sound like, I don’t like the way you are. Like, the way you are makes me uncomfortable."

The approach might not be right for everyone, but it does represent a provocative break from mainstream thinking that may well work for some people living with schizophrenia, which often causes people to hear voices or suffer from sometimes severe delusions.

Needless to say, though, that's not a universal opinion, and different people experience schizophrenia in different ways. It's worth noting that some people who suffer from mental health issues are already criticizing the NYT's reporting for glossing over the immense personal toll that unmedicated schizophrenia can have on people.

Still, many neurodivergent people — people whose brains work differently than what's considered "typical" — and their advocates say that people who experience neurodivergency have a unique and important perspective on treatment.

Many people with autism, for example, dislike popular organizations like Autism Speaks because until 2016, it advocated for a "cure," and only includes one person with autism on its board. That organization's messaging, according to critics, makes people with autism feel as if they need to change and take medication to "fit in." Similarly, some people with ADHD feel compelled to take stimulants in order to be as productive and attentive as everyone else.

As it turns out though, not forcing everyone to be the same is probably a good thing. A lengthy World Health Organization report published in 2021 holds that questionable prescriptions, which aren't always guaranteed to "help," should no longer be the go-to solution for neurodivergent people. In 2017, former National Institute for Mental Health head Thomas Insel said previous efforts also hadn't moved the need on suicide rates for mentally ill and/or neurodivergent patients.

"Here’s the reality," she told the pub. "As long as our wider world is deeply marginalizing of neurodiversity, we are going to lose people."

Plenty of individuals with autism and other neurodivergencies have been sharing their experiences on TikTok, where they say it's easier to be themselves. Some will flap their hands on video, a common autism "stim," or nervous-system-regulating movement. Others show how to more kindly respond to people experiencing auditory hallucinations.

Accepting these content creators and normalizing neurodivergent behaviors might decrease suicide, poverty, and rates of inequality. But then, that would require neurotypicals learning to get comfy with being uncomfy, so it's a long shot.