People Are Posting Their Genitals on Reddit to Get STI Diagnoses

"Social media was not built to deliver health care." 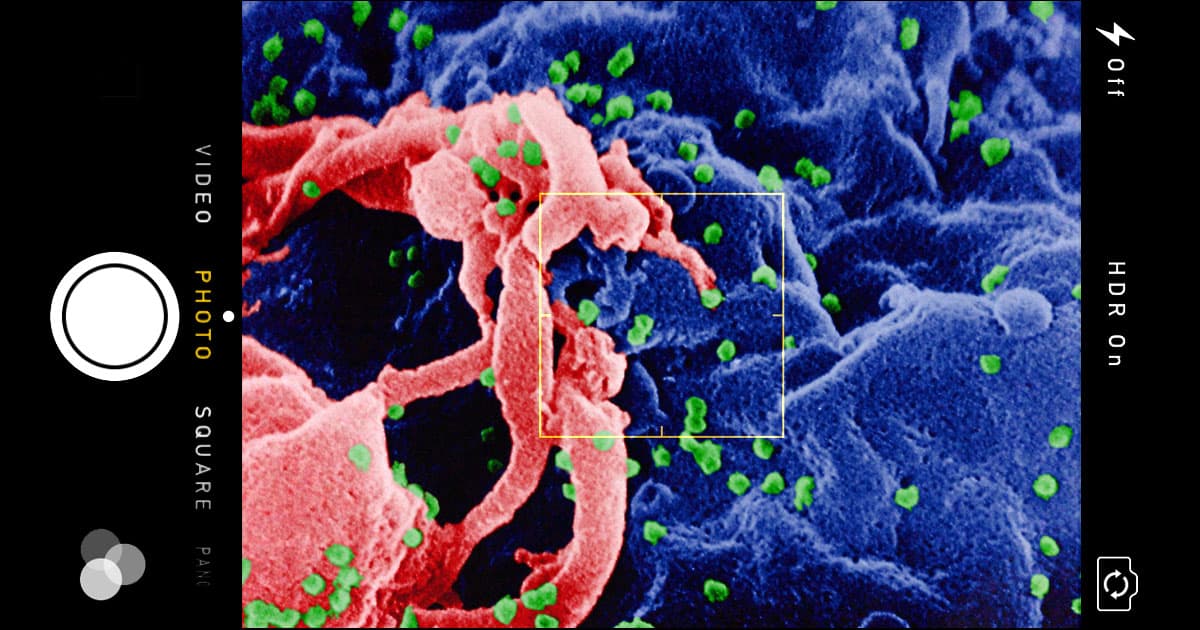 Over the past year, the number of Reddit posts in which people post pictures of injuries and diseases to crowdsource medical advice has just about doubled.

That includes people with STIs, who are sharing pictures of their genitals so that the doctors — and armchair specialists — of Reddit can share their wisdom, CNBC reports. The rising trend, found in research published in the journal JAMA on Tuesday, is correlated with an all-time high in STD rates — a damning sign that access to medical care remains poor.

Of the posts in the message board r/STD, a page on Reddit dedicated to discussion of sexual health, over half of posts were asking for help diagnosing genital ailments, according to the study.

It's good that people are finding a community that can help them with sexual health, an area of medicine that too often comes with social stigma. It's possible to remain somewhat anonymous by making a new account on Reddit — known as a burner — and posting a picture that doesn't reveal anything else.

"This can overcome some of the embarrassment that might come with going to ask a doctor," UC San Diego physician Eric Leas, who led the study, told CNBC.

But there are already services that let people do the same thing without the risk of getting bad advice from someone on Reddit — apps like STD Triage or First Derm can connect people directly to doctors, letting them share pictures and get diagnoses or advice in return.

Of course, those apps cost money and Reddit is free.

"Social media was not built to deliver health care," UC San Diego scientist and study co-author Alicia Nobles told CNBC. "Currently, we don’t know if STDs, or other health issues, can be accurately diagnosed online, especially since people's requests vary in the information they provide."

READ MORE: People are turning to ‘Dr. Google,’ Reddit for help on medical diagnoses — even for STDs [CNBC]