"It really made me have a different outlook on life." 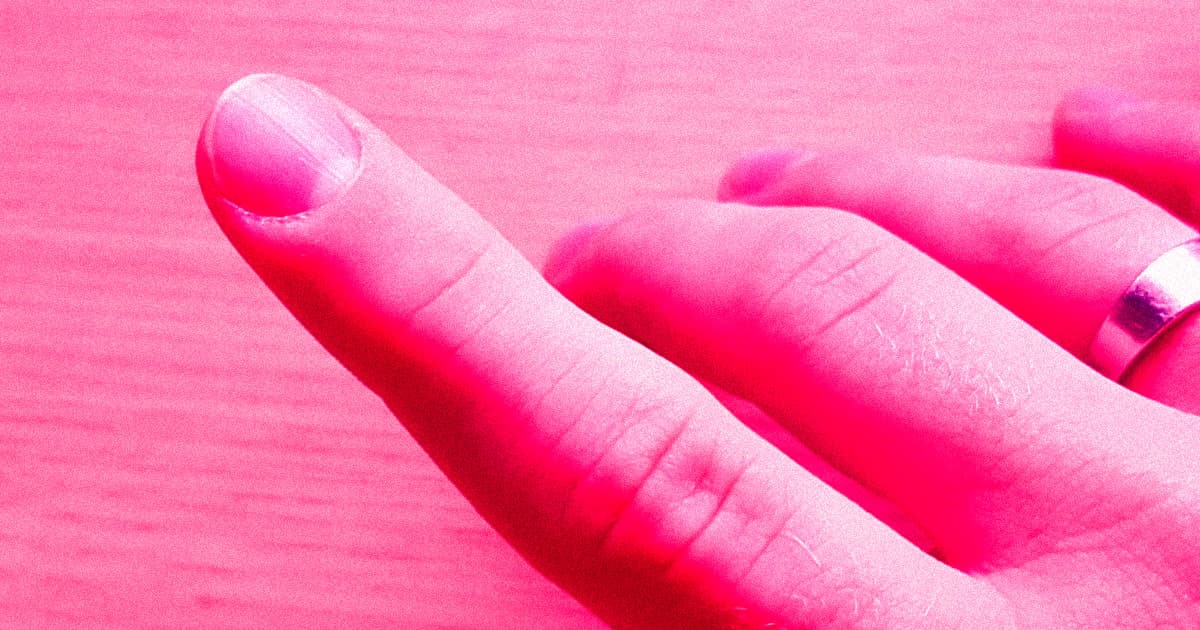 Instead of expensive or risky cosmetic surgeries, people are taking a new approach to covering up injuries: "paramedical" tattoos.

Tattoo artists have offered post-mastectomy tattoos to breast cancer survivors for years. Now, artists have started expanding outward to other medical procedures, The New York Times reports. A man who lost two fingertips in a workplace got fingernails tattooed on. A woman with severe dog bites on her face had them camouflaged with flesh-colored ink rather than corrected with surgery.

"I went to plastic surgeons that were supposed to be the best in Memphis,” the woman, a dog breeder named Leslie Pollan, told the NYT. "They gave me no hope, so I started looking for other options."

Instead, she found a tattoo artist who could mask her scars, a process she found crucial to emotional healing and restoring her self-confidence after her injury.

"You don't understand until you’ve been through it," Ms. Pollan said. "It really made me have a different outlook on life."

Her tattoo artist, Eric Catalano, offers this sort of restorative, paramedical tattoo for free, financing them through his more conventional work and a crowdfunding campaign that brought him $12,000, the NYT reports.

"Financially it doesn't make sense, but it's just something that I love to do," Catalano told the NYT. "Every time I see that emotion, I'm 100 percent sure this is something that I can't stop doing."

More on tattoos: Invisible Ink "Tattoos" Could Be Used To ID Vaccinated Kids

1.18.23
Man Claims He Woke Up Partway Through Spine Surgery
11.11.22 Developments
Unexploded Shell Removed From Soldier's Chest by Surgeons Wearing Body Armor
9.15.22
Inside the Minds of the Short Men Who Get Their Legs Broken to Add 3-6 Inches of Height
8.27.22 Studies
Scientists Concerned About Potential Carcinogens in Your Tattoos
1.19.22 Developments
Man Horribly Injures Penis After Injecting It with Insulation Foam