This is extremely unfortunate. 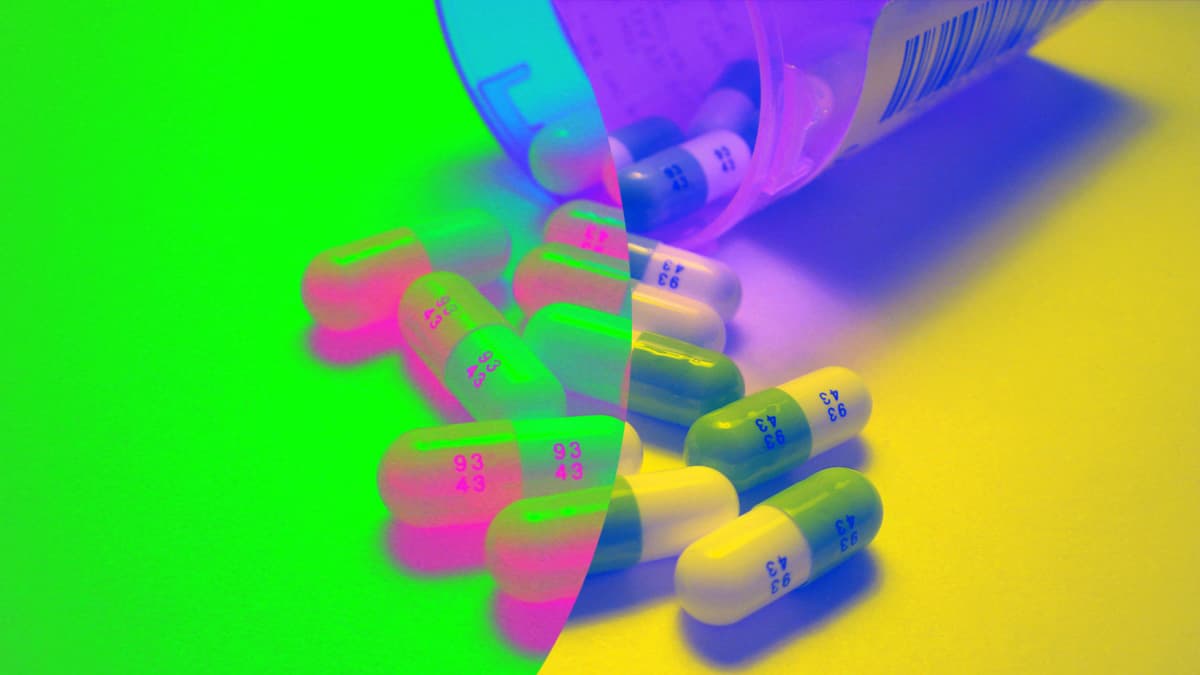 If you have a prescription for either the erectile dysfunction drug sildenafil — the active ingredient in Viagra — or the antidepressant trazodone that was distributed by AvKare, you might want to take a very close look at what you’re taking.

That’s because 100mg tablets of both drugs were accidentally packaged together, according to CNN, meaning there’s a chance that patients who were prescribed one or the other actually got a mixed bag, a medical screwup that could have disastrous consequences for people who depend on either medication.

AvKare admitted Wednesday that the two drugs were “inadvertently packaged together” by the third-party vendor that bottled them, and is recalling the specific lots of both drugs.

Aside from the dangerous lapse in treatment for patients who were given the wrong drug, unintentionally taking either sildenafil or trazodone comes with serious health risks.

Taking sildenafil, especially if a patient is already being treated for diabetes or cardiovascular disease, could lower blood pressure to a dangerous extent. And on the other hand, unknowingly taking trazodone can cause sedation, dizziness, and blurred vision — which AvKare points out is particularly concerned for older patients.

Thankfully, the company says it hasn’t received any complaints of adverse effects caused by the bottling error yet — though issues may still arise if patients don’t pay close attention to their prescriptions.

More on trazodone: A New Study Has Uncovered a Way to Potentially Improve Auditory Memory in Adults