Put That Down
Nov 19 / by Maggie Harrison

"People need it for medical conditions, and pharmacies are out of it." 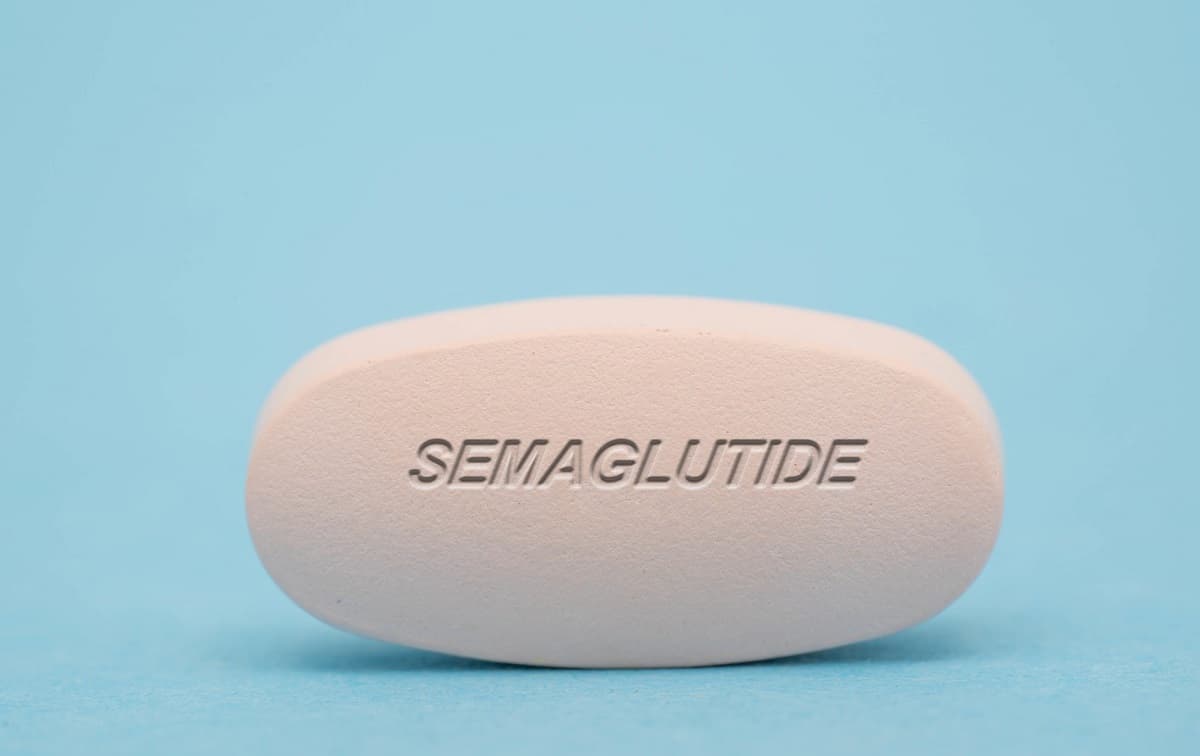 At this point, it's likely that Ozempic has somehow come into your personal zeitgeist. The expensive, name-brand version of semaglutide — which, importantly, was originally developed to manage type 2 diabetes — has been in high demand after going viral on TikTok, where it's picking up a reputation as an effective weight loss aid.

"It's the most common medication that I get asked about," Dr. Sudeep Singh, a medical director at a concierge medical practice in Miami, told The Cut. "Everybody knows. Everyone's asking about it. My mom's asking. My neighbors are asking about it. The news is out."

Per a number of reports, Ozempic has been a celeb-guarded secret for some time now, oft-used by starlets who might feel the need to fit into a certain dress for a red carpet. Now the drug is becoming so popular that Novo Nordisk, its creator, has declared a shortage. Tragically, this is all starting to wreak havoc on the lives of actual diabetics, who don't just need the drug to lose a few pounds. They need it to live, and doctors are saying that they're starting to see panic from diabetic patients.

"We're getting calls from our patients who can't find it," Dr. Jonathan Fialkow, chief of cardiology at Miami Cardiac & Vascular Institute, told the Sun Sentinel. Per the paper, Fialkow works with a number of diabetic patients with heart conditions.

"People need it for medical conditions, and pharmacies are out of it," he continued. "The manufacturers aren't able to keep up."

Ozempic, which first went to market in 2017, is what's called a "GLP-1 receptor agonist," which means that it stimulates insulin production and inhibits excess glucose from entering the bloodstream. In other words, it manages blood sugar. And while it's certainly a necessary medication for a lot of type 2 diabetics, there are a lot of very not fun side effects including diarrhea, vomiting and nausea.

But shedding a few pounds is one of those side effects too, and for a lot of consumers out there, it seems that the lure of drug-assisted pound-shedding is enough to outweigh the diarrhea and vomiting of it all — not to mention the reality that the drug, and now others like it, is in short supply for those with the illnesses that Ozempic actually intended to treat. (Last year, Novo Nordisk also started selling a version of semaglutide known as WeGovy that's specifically intended for weight loss, but that one is experiencing shortages as well.)

"Ozempic is not a weight-loss medication," Fialkow continued, adding that "these medications need to be monitored by your doctor."

To that note, while it's possible for weight loss hopefuls to buy Ozempic out-of-pocket, the long term effects still aren't known because nobody has been taking it for very long.

"These medications have been studied in certain populations of people with certain medical conditions," Fialkow additionally told Axios. "When we start using medications and other populations that haven't been studied, while they may be safe, we don't know."

Diet culture is insidious, and it creates immense pressure to slim down. But clearly, the price tag on Ozempic isn't just its extremely high literal price tag, or even the potential "puking your brains out" thing. If you're trying to get your hands on it for the sake of a few pounds gone, maybe, for the sake of those who need it to manage their chronic illness, consider putting it back on the shelf.

More on diabetes: Scientists Say They Might Have Found a Way to Treat Diabetes Without Insulin

10.06.22 Mental Health
There's a Shortage of Adderall and People Are Seriously Suffering
7.26.22 Studies
Decades of Alzheimer's Research Allegedly Based on Fabricated Data
7.07.22 Treatments
"Anti-Hangover" Pill Could Take All The Fun Out of Drinking — If It Actually Works
6.29.22 Rx/Medicines
People Are Stockpiling Abortion Pills and Emergency Contraceptives After Roe Reversal
5.19.22 Rx/Medicines
Doctors Impressed by Drugs That Rejuvenate Immune System