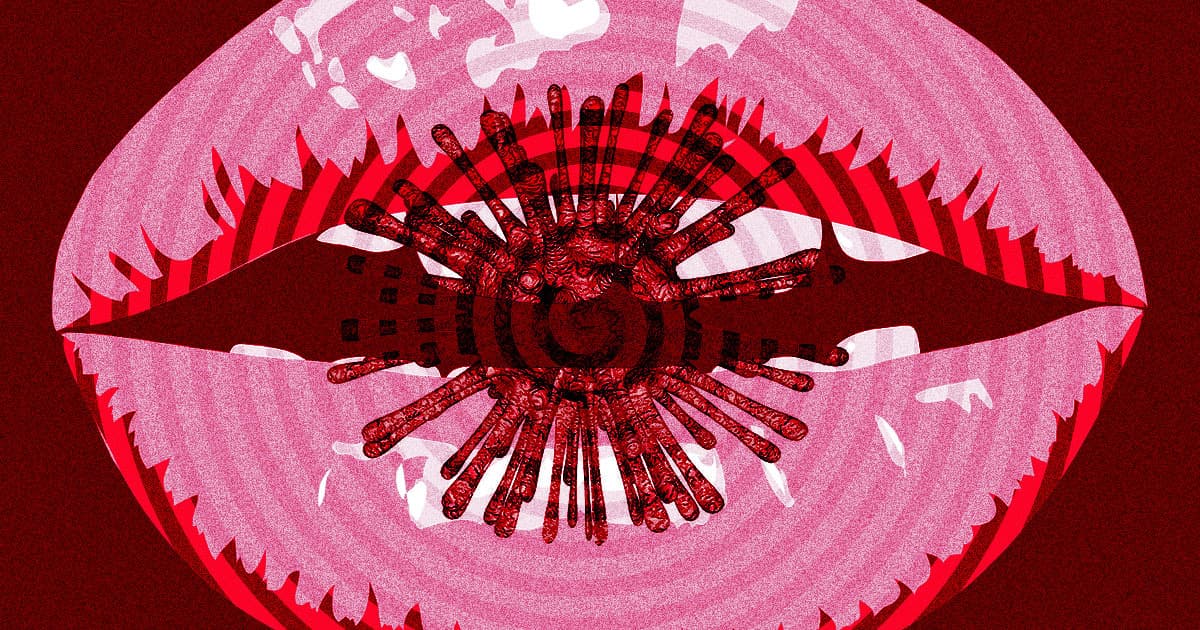 It's been a banner year for viruses. One of the nasty little things has shut down large parts of human civilization, knocked the economy senseless, killed more than a million, and sickened countless more.

After all that, it's nice to see something take a bite out of viruses instead of vice versa. To wit, scientists just announced the discovery of two organisms that eats viruses — the first credible finding of that type of creature.

"Our data show that many protist cells contain DNA of a wide variety of non-infectious viruses but not bacteria, strong evidence that they are feeding on viruses rather than on bacteria," said corresponding author Ramunas Stepanauskas, director of the Single Cell Genomics Center at Bigelow Laboratory for Ocean Sciences, in a statement. "That came as a big surprise, as these findings go against the currently predominant views of the role of viruses and protists in the marine food webs."

The research, published in the journal Frontiers in Microbiology, identifies two single-cell organisms, both found off the coast of Maine, that the researchers say can gobble down viruses.

The researchers collected samples of ocean water and then sequenced the genetic material from 1,698 organisms they found in them. In two types of tiny critters, known as choanozoans and picozoans, they found samples of viral genetic code — and since neither are vulnerable to viral infection, the scientists believe they've been snacking on viruses.

As far as scientists know, that's rare in Earth's ecosystem. Although there is a substantial biomass of viruses, especially in the oceans, the two organisms found in the new research are the only ones known to consume them for nutrition.

"Viruses are rich in phosphorus and nitrogen, and could potentially be a good supplement to a carbon-rich diet that might include cellular prey or carbon-rich marine colloids," said Julia Brown, also at the Bigelow Laboratory and a coauthor of the paper. "The removal of viruses from the water may reduce the number of viruses available to infect other organisms, while also shuttling the organic carbon within virus particles higher up the food chain."