NYC Just Declared a State of Emergency, Here’s What That Means

The mayor's office predicted that the city might be at more than 1,000 cases in a week. 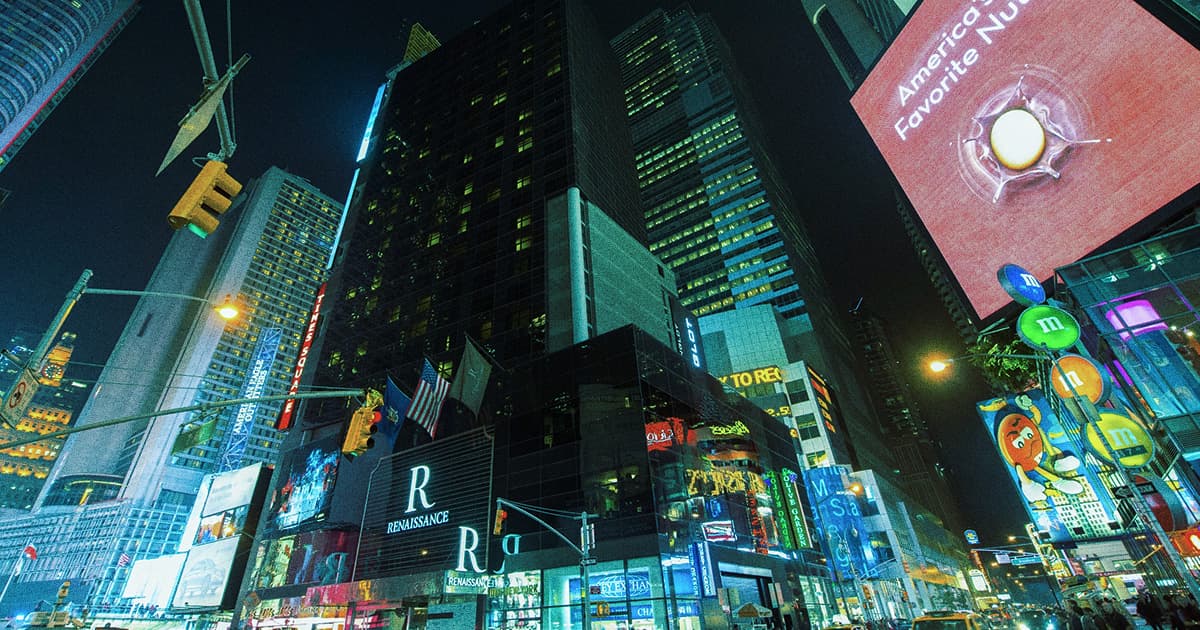 In response to the growing COVID-19 coronavirus pandemic, New York City Mayor Bill De Blasio has declared a State of Emergency in New York City, the largest major metropolitan area in North America, and a global epicenter of commerce and trade.

Here's what this means:

- The major thrust of the declaration of the state of emergency is to reduce numbers of large public gatherings. "Our message to New York City businesses, as much as possible, is to maximize telecommuting," De Blasio explained. The Mayor said he'd be working with the state to enforce gatherings of 500 or more people, and that he expected this to be the case for what the mayor's office estimated would be "a number of months."

- Schools and public transportation will not be closed. Also, a special election (for the Borough President, in Queens) will go on as scheduled. "It is a signature of a stable democracy that elections happen when scheduled," the Mayor explained, but went on to encourage campaigns to reconsider the strategy of canvassing door-to-door for votes.

- As for New Yorkers dealing with the economic fallout, there are many who are likely to lose their livelihoods from this. The City of New York will be providing short-term support to anyone facing eviction via the Human Resources Administration. Also, per NY1: "The Department of Social Services is activating emergency food contracts to increase the amount of available food for people whose employment will be compromised and are running low on food for their families."

"None of us wanted to take this action unless it was absolutely necessary," the mayor told reporters at a press conference on Wednesday afternoon. "Going to this level is not done lightly, but it is the point where it's necessary."

As of noon on Thursday, New York City has 95 confirmed cases, 42 of those are newly confirmed cases since Wednesday. 29 people are under mandatory quarantine. The mayor called the growing numbers "striking and troubling," and later in the press conference, predicted that that the city might be at more than 1,000 cases in a week.

HIGHLIGHTS FROM THE PRESS CONFERENCE VIA NY1 SPECTRUM NEWS AND PIX11 NEWS.