New Zealand Officially Bans Cigarettes for Anybody Born After 2008 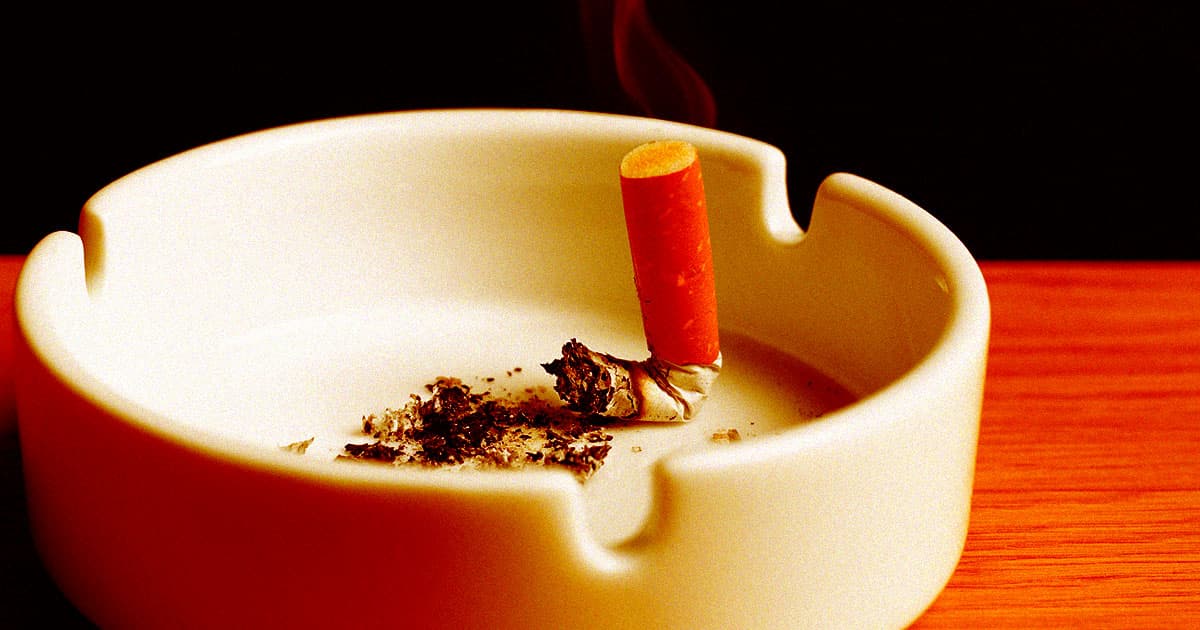 New Zealand's parliament has passed new legislation prohibiting the sale of cigarettes or smoked tobacco products to anybody born after 2008.

That means the island nation has effectively banned cigarettes for all future generations to come, the first country to have ever passed a law of this kind.

The ban will come into effect next year, and is a key part of New Zealand's efforts to make the country "smoke-free" as soon as 2025, a campaign that's already been in progress for over a decade.

"Thousands of people will live longer, healthier lives and the health system will be $3.2 billion better off from not needing to treat the illnesses caused by smoking," said health minister Ayesha Verrall in a statement.

Cigarettes are already fading in New Zealand. According to recently released government statistics, a mere eight percent of adults smoke daily, down from 9.4 percent last year.

The government is also aiming to limit the number of tobacco product retailers from 6,000 to just 600 nationwide.

"It means nicotine will be reduced to non-addictive levels and communities will be free from the proliferation and clustering of retailers who target and sell tobacco products in certain areas," Verrall said.

Critics of the government plan claim that it will fuel a surge in black markets.

"The gangs will be rubbing their hands with glee," Brooke van Velden, deputy leader of the right-wing ACT Party, wrote in a statement.

On the other side, supporters of the legislation are celebrating it as a huge win for public health.

"New Zealand once again leads the world," Natalie Walker, director of the Centre for Addiction Research at University of Auckland, told The Guardian, "this time with a cutting-edge smoke-free 2025 implementation plan — it’s truly a game changer."

More on smoking: Vaping Is Absolutely Terrible for Your Heart, According to New Research

10.30.22 Studies
Vaping Is Absolutely Terrible for Your Heart, According to New Research
6.22.22 Developments
The FDA Is Reportedly About to Shut Down JUUL
6.10.22 Studies
Cigarette Smoke Damages Your Skin Just by Touching It, Scientists Say
6.01.22 Studies
JUUL Got a Million American Kids Hooked on Nicotine, Researchers Say
12.09.21 Developments
New Zealand to Completely Ban Tobacco for Anyone Born After 2008