Rejoice! The New York Times Says It's Fine to Eat the Stickers on Vegetables

The paper of record has weighed in. 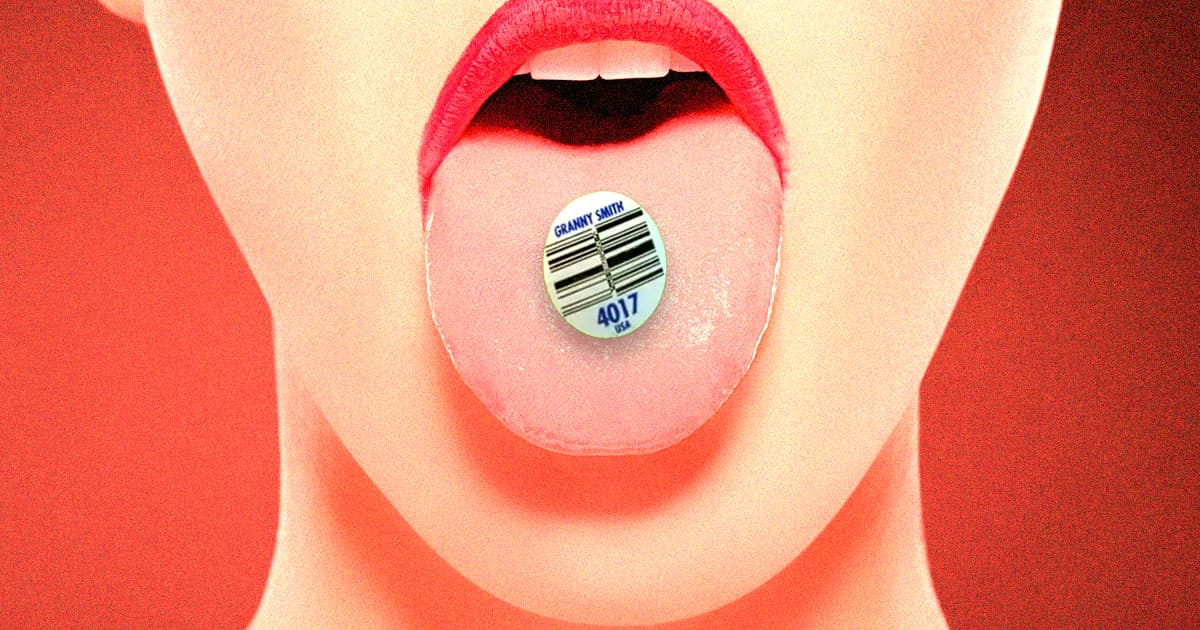 Good news! You're not going to die if you eat the stickers that come on your grocery store fruits and veggies!

This revelation comes from the New York Times' Ask Well column, in which people bring their burning nutrition questions to the paper's food writers. And in spite of sharing a masthead with the Times' Editorial Board, they really seem to hit the nail on the head here.

"I keep finding myself biting into an apple or a peach, only to find I’ve eaten half the sticker the store put on there," one anxious Times reader wrote in. "Is there any harm in eating produce stickers?"

In response to what could conceivably turn into a "My Strange Addiction"-type situation, the Times columnist said that the little stickers on your produce "won’t cause you any harm," with the caveat that "it’s probably best to remove them before eating."

Because the Gray Lady's standards require three reliable sources unless you're Bret Stephens, columnist Sophie Egan's conclusion was well-cited: she spoke to a spokesperson from the US Food and Drug Administration, a supply chain wizard from the organization that invented the stickers in question, and the director of Cornell's Waste Management Institute.

All three of these experts were in agreement: it's not a big deal to eat the stickers, because they were designed to be edible anyway.

If only they could figure out what to do about the brain geniuses that are apparently stuck to the paper's opinion section.