"It's right to be worried about P.1, and this data gives us the reason why." 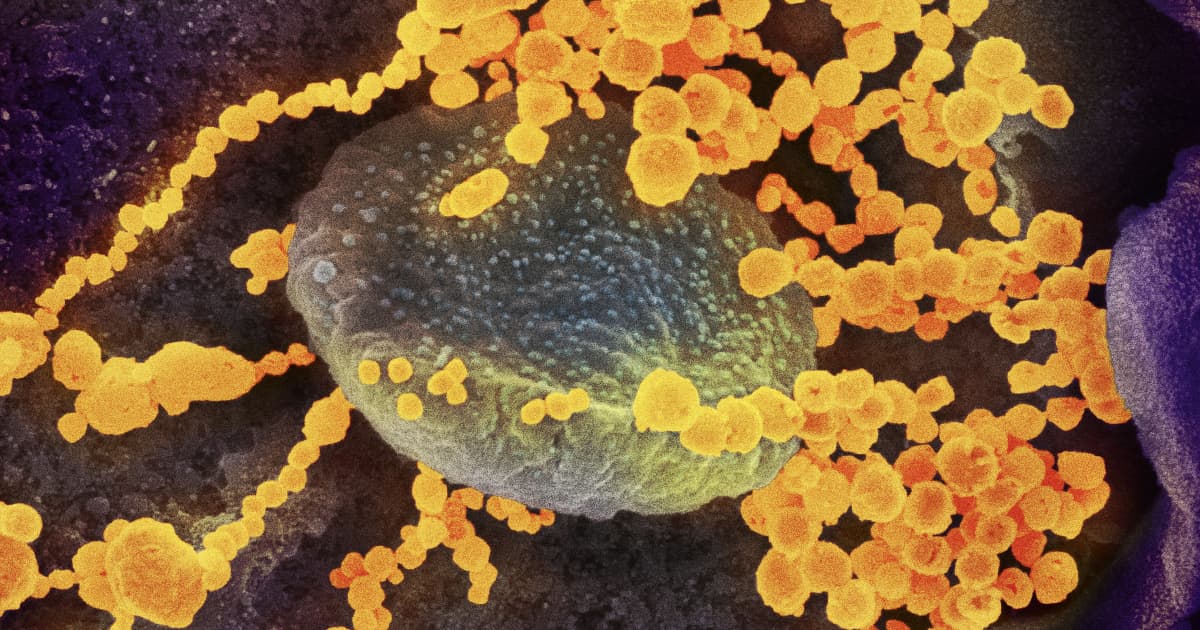 A variant of the coronavirus SARS-CoV-2 called P.1 seems to be able to reinfect people who already recovered from COVID-19, despite whatever protections their immune systems built up.

The variant, which was discovered and began circulating in Brazil back in December, poses a new threat that has scientists worried about the potential for yet another major wave of the coronavirus, The New York Times reports. It's currently surging in the city of Manaus, but has also spread to 24 countries as well as several US states.

"It's right to be worried about P.1, and this data gives us the reason why," Harvard T.H. Chan School of Public Health epidemiologist William Hanage told the NYT.

Scientists have preliminary data about the P.1 variant's troubling ability to reinfect coronavirus survivors, but their lab research hasn’t yet been published in an academic journal or validated in the field, the NYT reports. But experts still advise caution.

"The findings apply to Manaus, but I don’t know if they apply to other places," Imperial College London researcher Nuno Faria, who helped lead the P.1 research, told the NYT.

Still, Faria urges extreme caution and says that we should still do absolutely everything we can to slow down the spread of the coronavirus — continuing to isolate ourselves and wear masks will continue to go a long way, even among those who think they've developed a resistance to the disease.

"The ultimate message is that you need to step up all the vaccination efforts as soon as possible," Faria told the NYT. "You need to be one step ahead of the virus."

READ MORE: A variant in Brazil infected many who had already recovered from Covid-19. [The New York Times]