Erenumab is the first drug developed specifically to treat migraines. 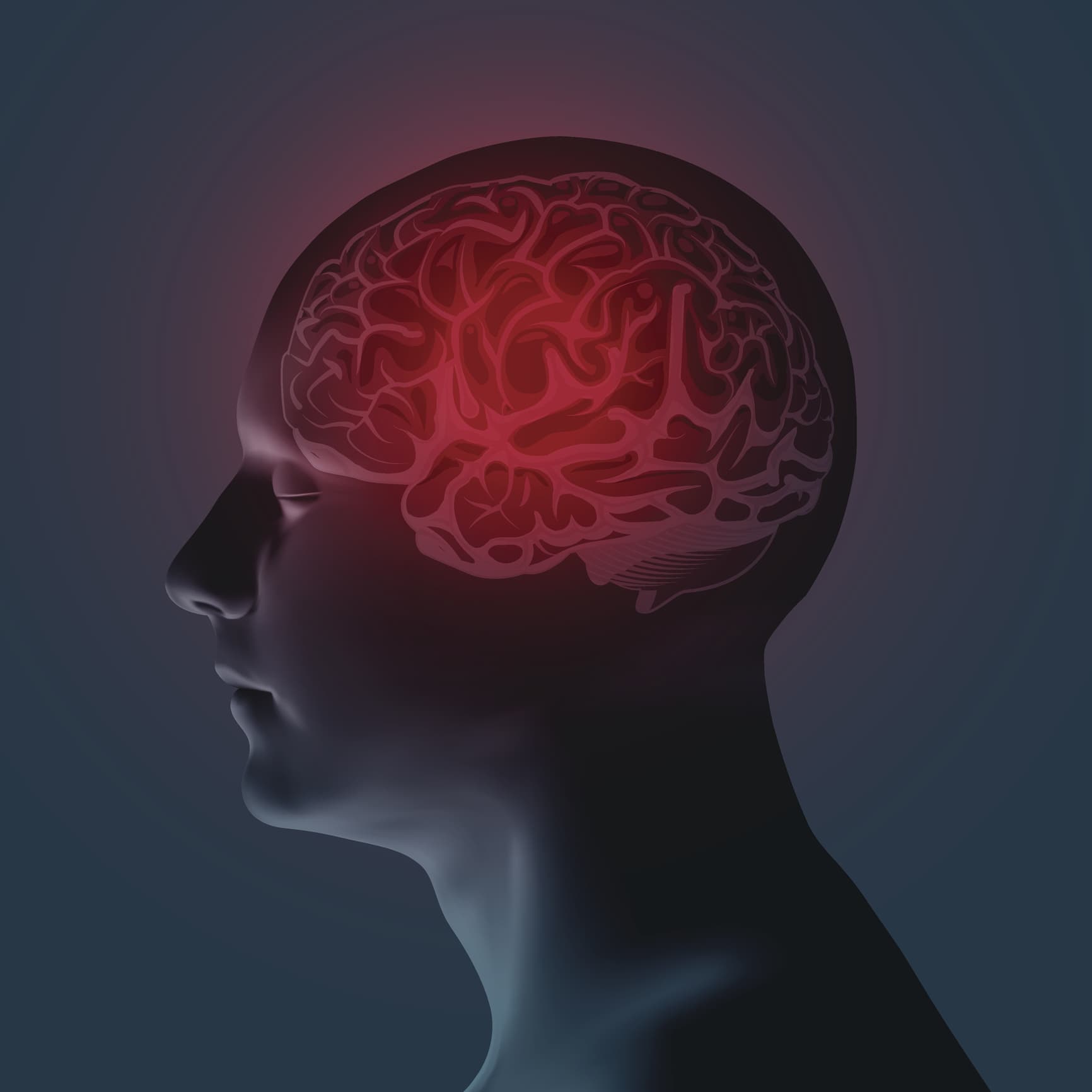 Anyone's who suffered through a migraine will tell you they're not to be taken lightly. For starters, they're very different from your typical headache, and come with several additional symptoms, including sensitivity to light and sound, nausea, and sometimes vomiting.

You may be surprised to learn that most medications people take for migraines aren't specifically made to deal with the headache disorder. Instead, according to Science Alert, they're often medications for lowering blood pressure, or anti-epilepsy drugs.

However, two studies recently published in the New England Journal of Medicine showing progress towards developing drugs that may prevent migraines altogether.

The first, known as STRIVE, tested a drug called erenumab on 955 people over 6 months, with the average duration of a migraine being 8.3 days per month. During months 4-6, the number of days was reduced by 3.2 days for those treated with 70-mg of erenumab, while another group given 140-mg of erenumab experienced a reduction to by 3.7 days. A third group treated with a placebo only saw a reduction by 1.8 days.

According to Migraine.com, nearly 37 million people in the United States suffer from migraines. The World Health Organization notes the United Kingdom loses around 25 million working or school days every year because of migraines.

“Migraine is too often trivialized as just a headache when, in reality, it can be a debilitating, chronic condition that can destroy lives,” said Simon Evans, Chief Executive of Migraine Action, in a press release about STRIVE. “The effects can last for hours – even days in many cases. An option that can prevent migraine and that is well tolerated is therefore sorely needed and we hope that this marks the start of real change in how this condition is treated and perceived.”

Needless to say, any sort of migraine prevention drugs would be life-changing for a significant number of people who would almost certainly love to have those missing days back.