NASA Reportedly Concerned That Astronauts Will Get Pregnant in Space

And there's a good reason for that. 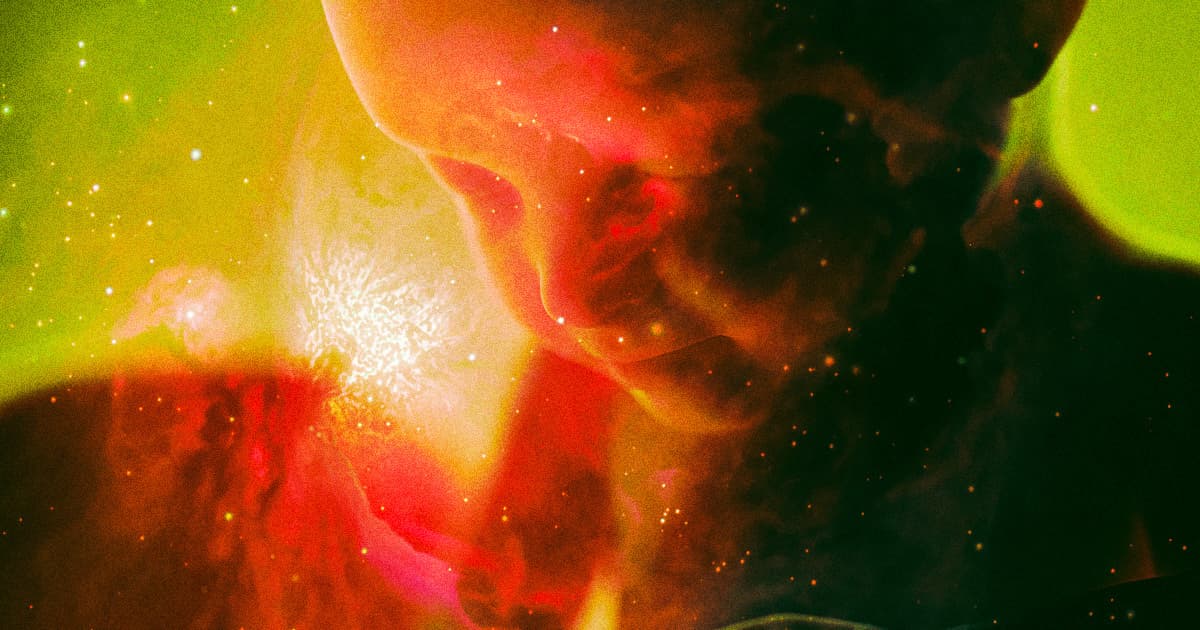 Sex in space is a fascinating topic — but the boffins at NASA are apparently more concerned about reproduction.

In interviews with The Daily Beast, space health experts discussed NASA's official space sex and conception policies, which forbid astronauts from getting it on.

"NASA’s official policy forbids [sex and] conception in space," one space medicine expert told the Beast, "and for good reason."

The particular reason? According to the Beast's reporting, NASA is concerned that someone will suffer an unintended pregnancy in space, opening up the messiest possible questions around reproductive health and the wellbeing of an unborn fetus in an off world environment.

That's with good reason. According to the Beast's reporting, though experiments have seen "limited success" with the offspring of invertebrates and insects, mammals have yet to conceive babies in space that would be able to survive on Earth. As far as we know, though, you pregnancy is absolutely possible.

"Anatomically and biologically," Baylor space medicine expert Jennifer Fogarty told the site, "there are no known impediments to human conception in space."

But there are "serious concerns," she said, that the microgravity and radiation could mess up or even kill a fetus.

As a point of fact, we don't even know that much about how space effects grown human bodies. And what little we do know suggests that overall, space is pretty hostile to human health.

To learn more, though, science will have to figure out more about sex in space. While there's no official record of sexual activity off world, there are some indicators as to how it may go — and those inklings are, shall we say, intriguing.

"Former NASA astronaut Mike Mullane has gone on record saying that, during missions, he would wake up to erections that could have ‘drilled through kryptonite,’” Kinsey Institute researcher and space sexologist Simon Dubé told the Beast.

While there are concerns about microgravity reducing blood flow, Mullane's zero-gravity morning wood anecdote suggests that it may actually aid sex.

The report also notes that Jonathan Miller, a longtime NASA engineer who's worked with the agency for over 30 years, once joked about the peculiar difficulties of having sex where gravity is not present.

"Sex in space is overrated," Miller joked in response to a Quora thread. "For one thing, the number of positions is cut in half… And then you have to add in tie downs and restraints… well on second thought, nevermind.”

More space sex: We Need to Talk About Gay Sex in Space