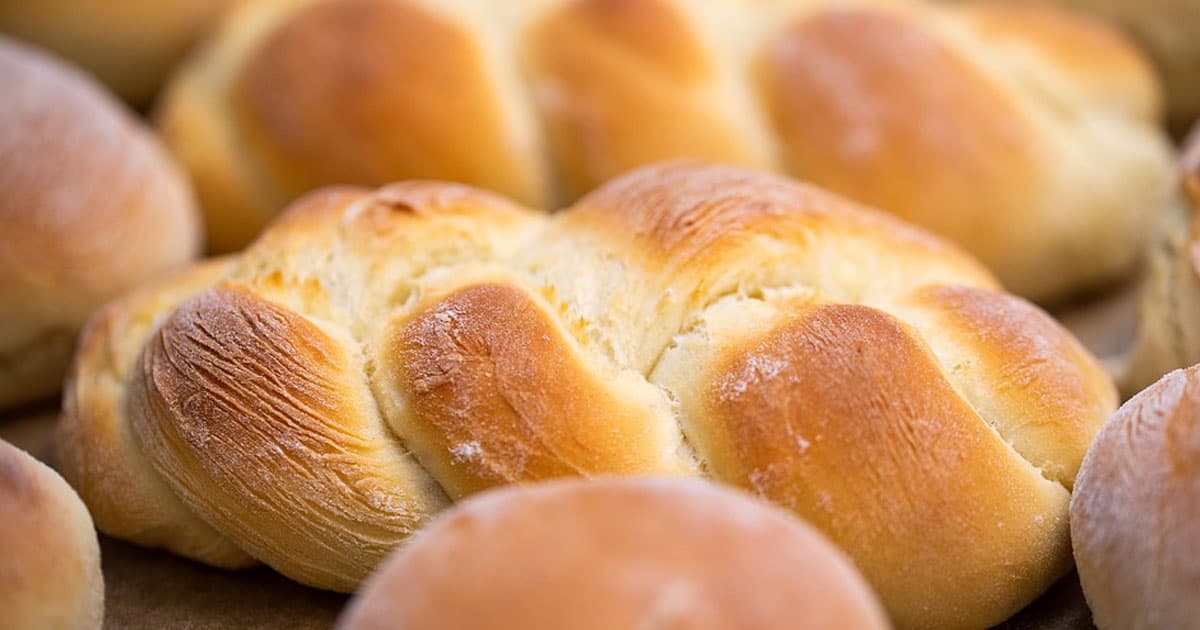 Image by Image via Pixabay
Treatments

People with celiac disease have two options in life, neither of which is ideal.

Because their immune systems can't tolerate gluten, they can choose to never eat the many delicious foods containing it. Boring.

Or they can devour all the cake, bread, and beer they want — but resign themselves to abdominal pain, diarrhea, and other nasty side effects when their immune systems trigger an inflammation response in their small intestines.

Needless to say, people tend to choose the former option — but a new technology could allow them to have their cake and feel good about the decision later, too.

Researchers from Northwestern University developed the tech, which they presented on Tuesday at the European Gastroenterology Week conference, and it works by hiding a bit of gluten in a biodegradable nanoparticle.

Injected into a person's bloodstream, the nanoparticle looks to the immune system like a bit harmless debris, so it allows a macrophage — a type of cell tasked with removing such detritus from the body — to gobble up the particle, hidden gluten and all.

What's exciting is that the researchers have already tested the nanoparticle in a phase 2 clinical trial of people with celiac disease.

They gave some participants two intravenous treatments of their nanoparticle tech and others nothing to serve as a control group. A week later, they fed both groups gluten for 14 straight days and found the treated group experienced 90 percent less immune inflammation than participants in the control group.

So far, the researchers have only tested their system in humans to combat celiac disease, but they believe they could eventually treat peanut allergies, multiple sclerosis, type 1 diabetes, and a host of other issues all with the same Trojan horse-style tech.