More than 500 have been hospitalized. 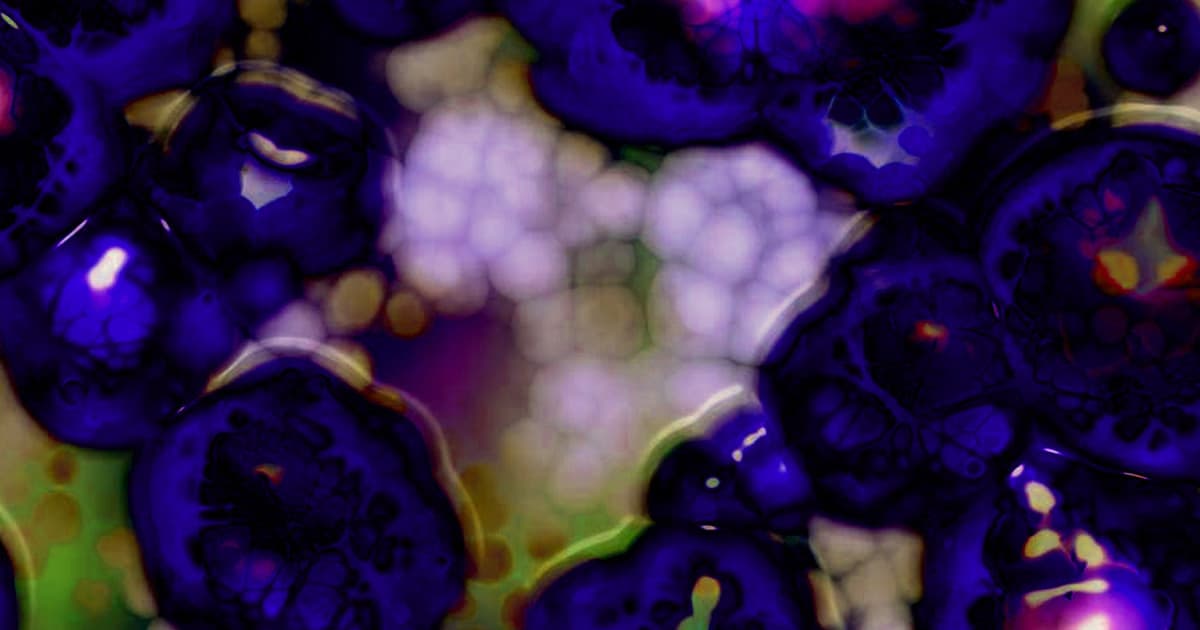 Image by Image via Pixy
Developments

The sudden outbreak of a mysterious new illness in India has continued to grow overnight, with 546 patients being hospitalized.

Over the weekend, reports began to emerge of an outbreak causing symptoms ranging from dizziness to epilepsy-like seizures in Andhra Pradesh, an Indian state along the country's southeast coast.

Since then, there have been hundreds of new cases and, as The Associated Press reports, health officials still have no idea what's going on — even as the symptom list grows to include memory loss, vomiting, and muscle pain.

Experts do have a few guesses, but after ruling out COVID-19, other viral diseases, and the previous leading hypothesis of tainted water, the guesses remain fairly speculative.

Geeta Prasadini, the director of public health in Eluru, the city where the outbreak began, suggests that pesticides and other food contamination may be to blame.

"But nobody knows," Prasadini told the AP.

The hypothesis is based solely on the fact that vegetables in the area are treated with some potentially-hazardous pesticides, and that some seem to have made their way to the water supply.

Some experts pointed toward lead and nickel found in drinking water as a likely cause, according to The Times Of India. But as the AP reports, some patients didn't drink from the municipal water supply, suggesting that there may be another culprit out there.

Thankfully, most of the hospitalized patients have already recovered and been sent home, but there has been one fatality — and even the autopsy didn't shed any light onto the mystery.

More on the outbreak: There's a Mysterious New Disease Outbreak in India

Image by Image via Pixy