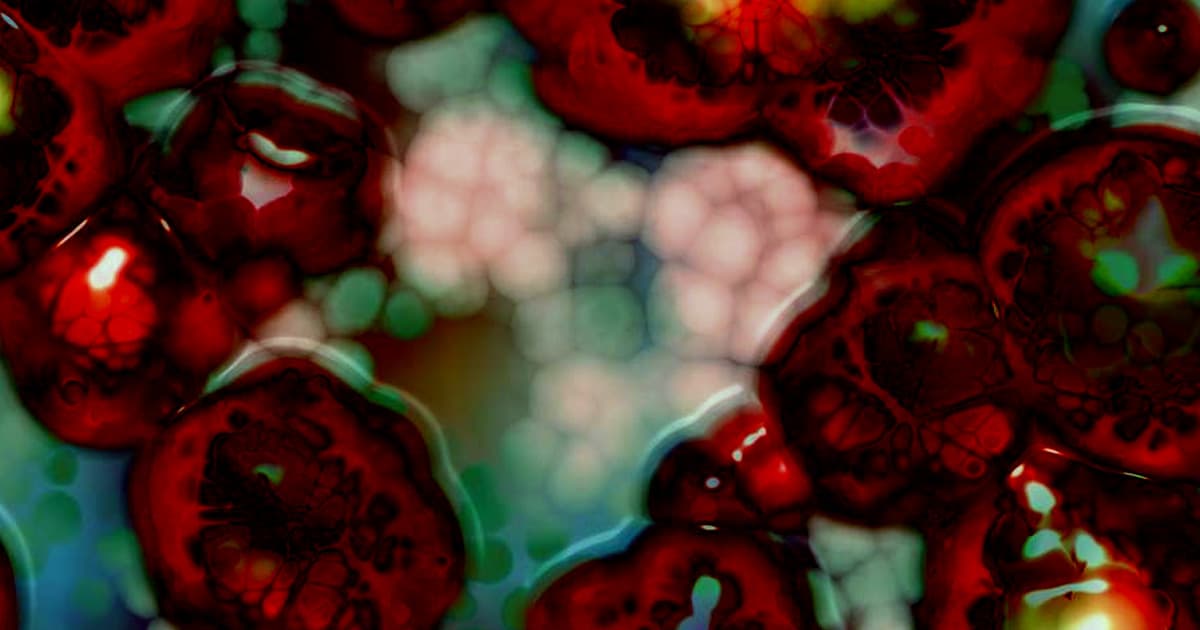 Image by Image via Pixy
Developments

India is reporting hundreds of cases — and one death — linked to a mysterious disease that's yet to be identified.

Patients with the disease show symptoms including dizziness, headache, and even epilepsy-like symptoms, according to the large Chennai-based newspaper The Hindu, and doctors are looking for answers. While they still don't know what's causing this new illness, doctors treating the influx of patients have ruled out COVID-19.

"Water, food and blood samples have been sent to the Forensic Science Laboratory (FSL)," doctors on the scene told The Hindu. "The reports are awaited. CT scan and X-ray reports of the parents are normal. COVID-19 tests were conducted for all the patients and the results were negative."

We don't know what's causing the illness, but we do know that it's spreading. Indian government hospitals were treating 55 patients on Saturday morning. By Sunday morning, that number rose to 170, and by Monday morning it reached 315, according to The Hindu. There may be another 50 or so currently staying at private hospitals too.

About 170 patients have been discharged, but there has been one fatality linked to the mysterious illness. That said, officials say that the situation is largely under control.

"Patients are complaining of giddiness and headache. The recovery rate is good and there is no need for panic," District Medical and Health Officer Dr. K. Sunanda told The Hindu.

Image by Image via Pixy