"Weight loss may turn back your biological age, but it tends to turn your facial clock forward." 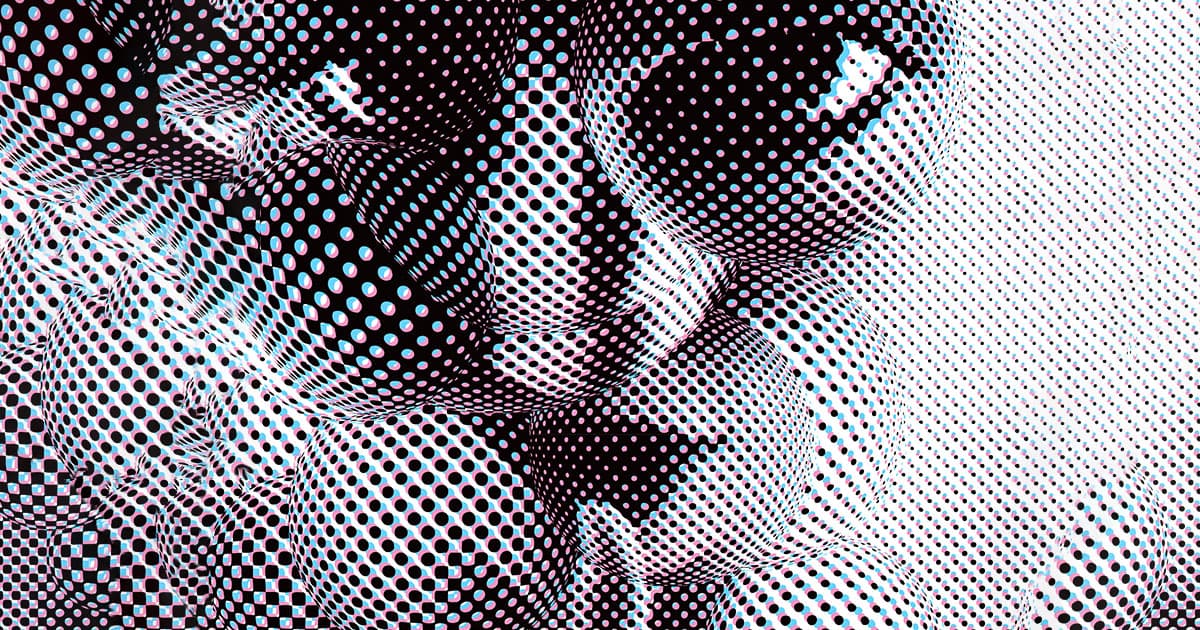 A new diabetes drug called Mounjaro, which was approved by the Food and Drug Administration less than a year ago, is being hailed as one of the most sought-after weight loss drugs in recent memory among those rich enough to afford it.

"Everybody is either on it or asking how to get on it," New York dermatologist Paul Jarrod Frank told The New York Times. "We haven’t seen a prescription drug with this much cocktail and dinner chatter since Viagra came to the market."

Mounjaro, a once-a-week injection, is only one of several new weight loss drugs now skyrocketing in popularity. Other treatments like Ozempic make use of semaglutide, a substance hailed as a "big step forward" by some doctors, and have also seen a massive rise in prescriptions.

And that's despite of some surprising — and not so surprising — side effects. In some cases, the NYT reports, the drugs can even cause users' faces to look very different as an unintended consequence of rapid, drug-induced weight loss.

It's a particularly striking example of how the roughly $1,000-a-month weight loss treatments do come with plenty of asterisks, despite trials showing that they can in fact help diabetics lose weight. Mounjaro, for instance, can increase the risk of a rare type of thyroid cancer.

Apart from those risks, there's the risk of having your facial features become suddenly deflated as users lose a lot of body fat over a short period of time, something that has become known among professionals as "Ozempic face."

"When it comes to facial aging, fat is typically more friend than foe," New York-based plastic surgeon Oren Tepper told the newspaper. "Weight loss may turn back your biological age, but it tends to turn your facial clock forward."

"Ozempic face" is part of a greater, rapidly growing trend.

"We are seeing more and more patients on the medications coming in," Dhaval Bhanusali, a dermatologist in New York, told the NYT. "Generally, it’s people in their 40s and 50s who are losing significant amounts of weight and are concerned about facial aging and sagging that occurs as a result."

As a result, some of these wealthy "1 percenters" are resorting to plastic surgery, including facelifts and the transferring of body fat from other parts of the body.

Then there's the fact that drugs like semaglutide will require users to take them indefinitely to keep off the pounds, a costly and risky consequence of a body-altering drug intervention.

READ MORE: Those Weight Loss Drugs May Do a Number on Your Face [The New York Times]

More on Ozempic: Doctors Are Really Psyched About This New Weight Loss Drug