So Many People Die at Motorcycle Rallies That Organ Donations Spike

There's a macabre benefit to those in need of organ transplants. 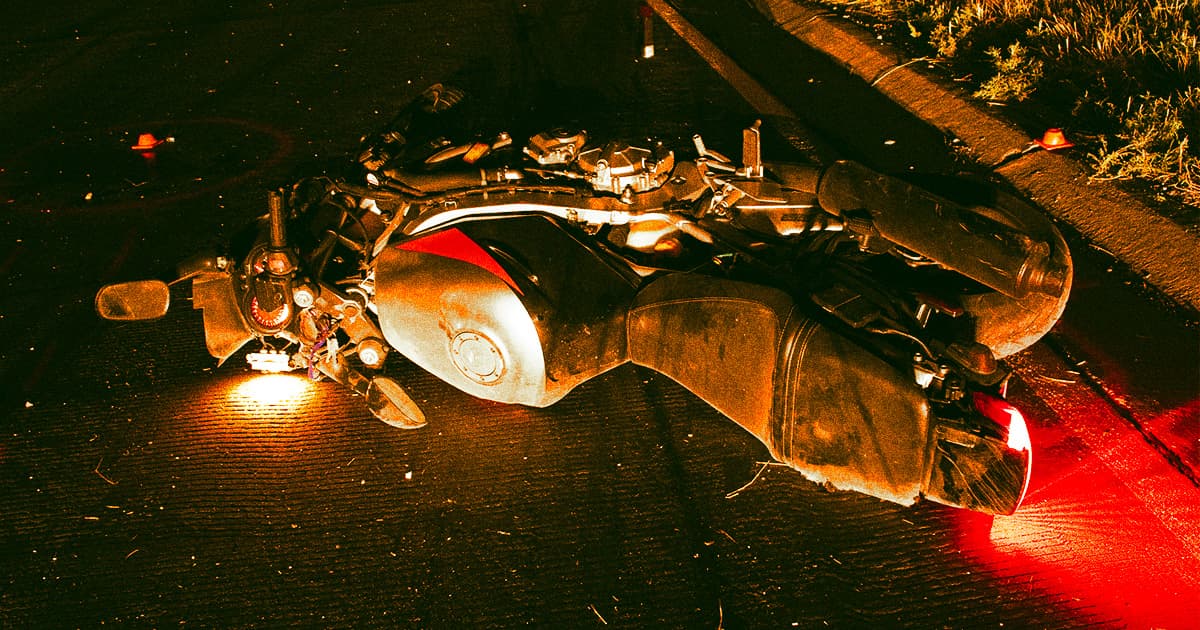 Huge motorcycle rallies may indeed be as dangerous as they look — but according to a new study, one biker's loss could be someone else's gain.

The joint analysis undertaken by Harvard Medical School and Massachusetts General Hospital found that between the years 2005 and 2021, organ donations jumped 21 percent per day on average during these rallies — and even more surprisingly, as a Harvard press release notes, organ recipients spiked by 26 percent over the same time periods.

Looking at records from more than 10,000 organ donors and over 35,000 transplant recipients over that 16-year period, the researchers found that on average, rally days saw a marked increase in both organ donors and recipients in the regions surrounding the rallies. When accounting for the four weeks before and after these rallies, that margin grew larger.

Published in the Journal of the American Medical Association's Internal Medicine, these findings reinforce the dangers of motorcycle ridership in general and of rallies in particular, while also providing a sort of macabre silver lining to those in need of organ transplants. In fact, the finding may even lead to the allocation of extra resources to facilitate successful organ donation during future rallies.

"It is important for transplant communities in places where these events are held to be aware of the potential for increased organ donors during those periods," David Cron, a Harvard Medical School and Mass General clinical fellow who was the study's primary author, said in the release. "Organ donation is often called the gift of life, and we should make sure that we do not squander it and can turn any of these tragic deaths into a chance to potentially save other lives."

While these findings do seem to indicate a positive trend in organ donation, the release notes that in spite of the rally-time spikes, "the increase in the number of organs available was not enough to relieve the critical shortage of donor organs that the nation faces, even for a brief period."

While the researchers checked for other, unrelated factors that could influence these seemingly corresponding trends, they weren't able to determine whether the people whose deaths led to organ donation died in bike or car accidents.

All the same, it paints a pretty dire picture for the safety of those who attend events like South Dakota's infamous Sturgis Motorcycle Rally or Daytona, Florida's Bike Week, which last about ten days and attract half a million attendees each.

"The spikes in organ donations and transplantations that we found in our analysis are disturbing, even if not entirely surprising, because they signal a systemic failure to avoid preventable deaths, which is a tragedy," Cron said in the release. "There is a clear need for better safety protocols around such events."

More on organs: Doctors Say They've Figured Out How to Switch an Organ's Blood Type