Reversing hearing loss could soon become "similar to Lasik surgery, where you’re in and out in an hour or two." 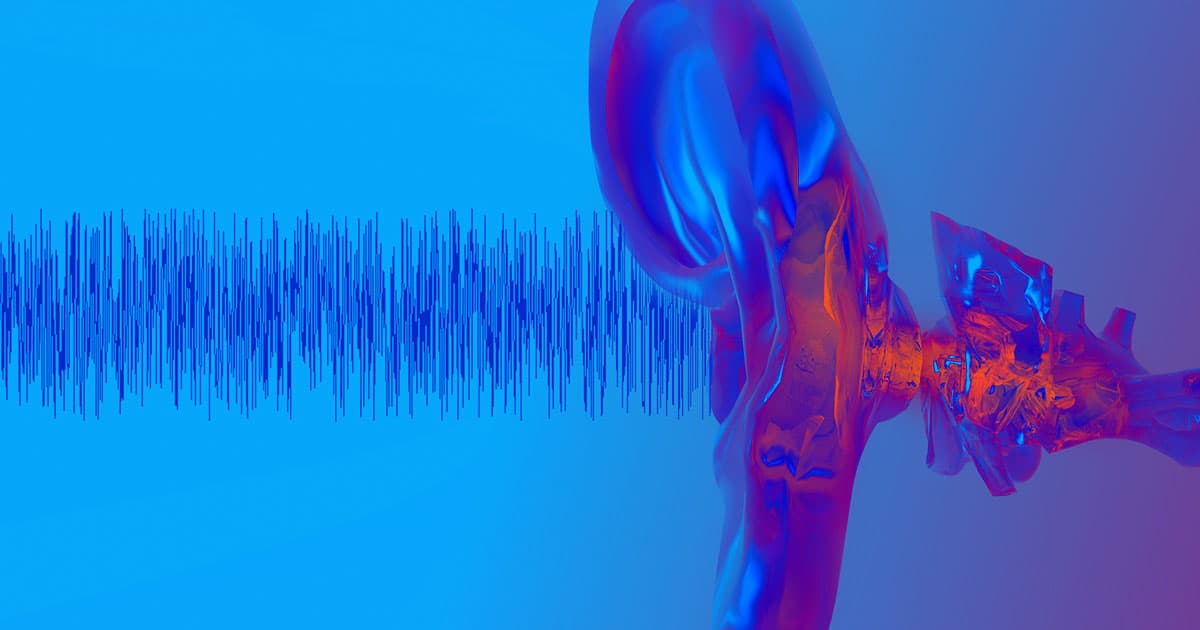 A team of MIT scientists behind the biotech firm Frequency Therapeutics claims to have developed a new type of regenerative therapy that can reverse hearing loss, without the need of hearing aids or cochlear implants.

By programming special kinds of human cells called progenitor cells, the team discovered a new way to encourage the growth of hair cells inside the cochlea.

These hair cells allow us to hear, but they die off over time or when exposed to excess noise. They usually don't grow back — but allowing the ear to regenerate them could bring back at least some degree of hearing.

In experiments, the team was able to improve trial participants' ability to perceive speech. While that may sound oddly specific, there's a good reason.

"Speech perception is the number one goal for improving hearing and the number one need we hear from patients," said Frequency co-founder and CEO Chris Loose, in a statement.

Some of these improvements stuck around for almost two years, according to the company.

The treatment works by injecting molecules into the inner ear, which then transform existing progenitor cells into other cells that can grow hair cells inside the cochlea.

The approach is also simpler than conventional gene therapies, which rely on the patient's own cells, which first need to the reprogrammed in a lab.

The team is hopeful their new technique could have lasting effects in the near future.

"I wouldn’t be surprised if in ten or 15 years, because of the resources being put into this space and the incredible science being done," said Frequency co-founder Jeff Karp in the statement, "we can get to the point where [reversing hearing loss] would be similar to Lasik surgery, where you’re in and out in an hour or two and you can completely restore your vision."

"I think we’ll see the same thing for hearing loss," he added.