Tons of People Are Doing Meth on Zoom for Bleak Reasons

"There is no meth without Zoom, and there is no Zoom without meth." 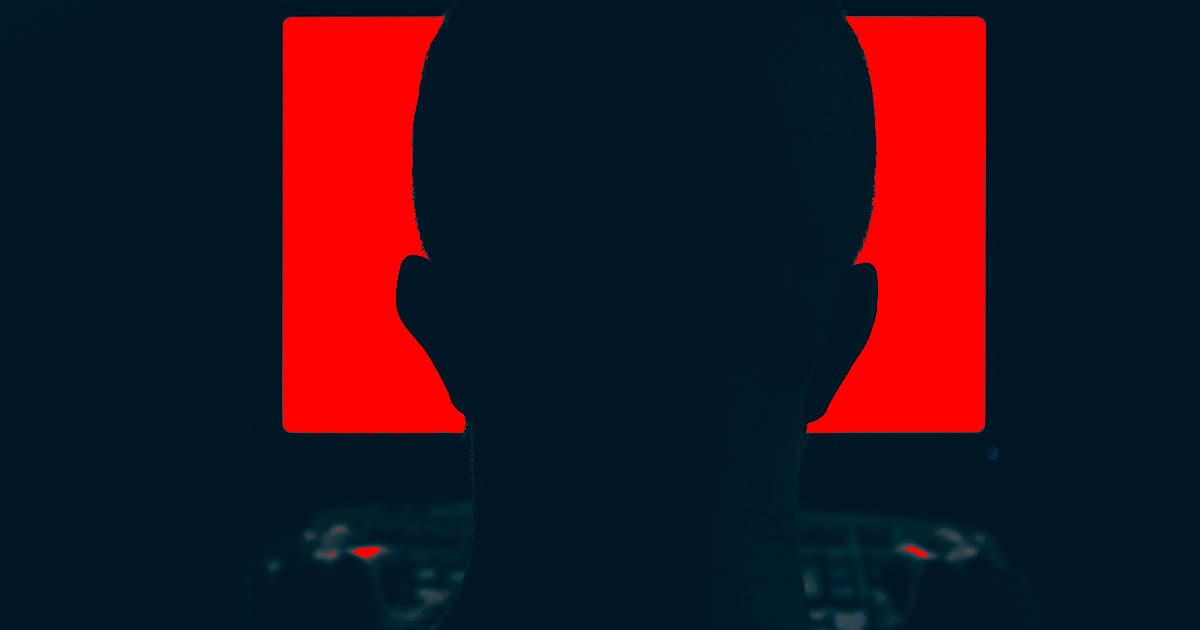 A young man sits in a dark room alone. Despite the perceived isolation, he's watching a live DJ play a rave and streaming hardcore pornography on a screen along with dozens of other people. They're enjoying their favorite group activity, too — slamming methamphetamine.

According to a new NBC report, this isn't some kind of EDM-soaked William Gibson novel. For thousands of meth users worldwide, it's a daily reality. The news outlet joined and observed many of the Zoom chats where people hang out for hours and get high together, and while many of the sources they interviewed remained anonymous, they all seemed to agree on one thing: the postpandemic internet is providing a strange new reality that serves as one of the few judgement-free zones available to them.

"There is no meth without Zoom, and there is no Zoom without meth," one user told NBC. "That is where I found a forum, like a tribe, where I could be my authentic self with no fear of judgment."

Most of the major social media platforms where folks organize these gatherings gave the news outlet statements about how they don't allow meth use and remove people who violate guidelines, but in reality moderation is extraordinarily difficult, and drug content creation rules vary widely among Reddit, Discord, and other platforms.

The bottom line is that users are able to hang out and feel safe in their community, a dynamic with complex implications for policy, tech, and the lived experience of drug users.

Unfortunately, that also leads to additional isolation, potentially damaging users' mental health. People might stay in their rooms for days, encouraged to use more and leaving the house less often.

And it's important to note that meth is a very serious drug. According to the National Institute on Drug Abuse, about 2.6 million Americans aged 12 and older reported using the stuff in 2020. The agency says users who get addicted will experience physical illness and discomfort when they're not using, and that prolonged use can cause psychosis, anxiety, confusion, insomnia, mood disturbances, and violent behavior. They may also experience the sensation of bugs crawling under their skin, which can lead to meth users picking their flesh to bloody bits.

If we're being honest, it's not hard to relate to a group of people who want to forget the dumpster fire of a society we live in for a while and hang out with people who don't judge their habits. The side effects are gnarly and can cost people lives, but that's why drug users deserve compassion.

Maybe if the US invested in smarter drug policies, like Overdose Prevention Centers that provide a safe place to take pre-purchased drugs with clean tools and that offer access to therapy, we wouldn't see so many people desperate to connect in bleak Zoom rooms.

Even better, maybe, would be elected officials hanging out in these rooms themselves to see what everyday folks with real struggles actually look like. Maybe then they could legislate from a realistic point of view.

More on gruesome health news: Scientists Recorded the Brain Activity of a Person As They Died, And The Results Are Astonishing

2.08.23 Developments
Hot Tubs Are Filled With Things Too Horrifying to Mention, Scientists Say
Talk about a hot tub grime machine.
By Noor Al-Sibai / Read More >>
2.07.23 Genetics
Scientist Who Gene Edited Human Babies Says Mistakes Were Made
"I did it too quickly."
By Victor Tangermann / Read More >>
2.06.23
Scientist Suggests Tweaks for Genetically Altered Supersoldiers
Is this a sneak peek?
By Noor Al-Sibai / Read More >>
Keep up.
Subscribe to our daily newsletter to keep in touch with the subjects shaping our future.
+Social+Newsletter
TopicsAbout UsContact Us
Copyright ©, Camden Media Inc All Rights Reserved. See our User Agreement, Privacy Policy and Data Use Policy. The material on this site may not be reproduced, distributed, transmitted, cached or otherwise used, except with prior written permission of Futurism. Articles may contain affiliate links which enable us to share in the revenue of any purchases made.
Fonts by Typekit and Monotype.