They're building an "atlas" of the human body. 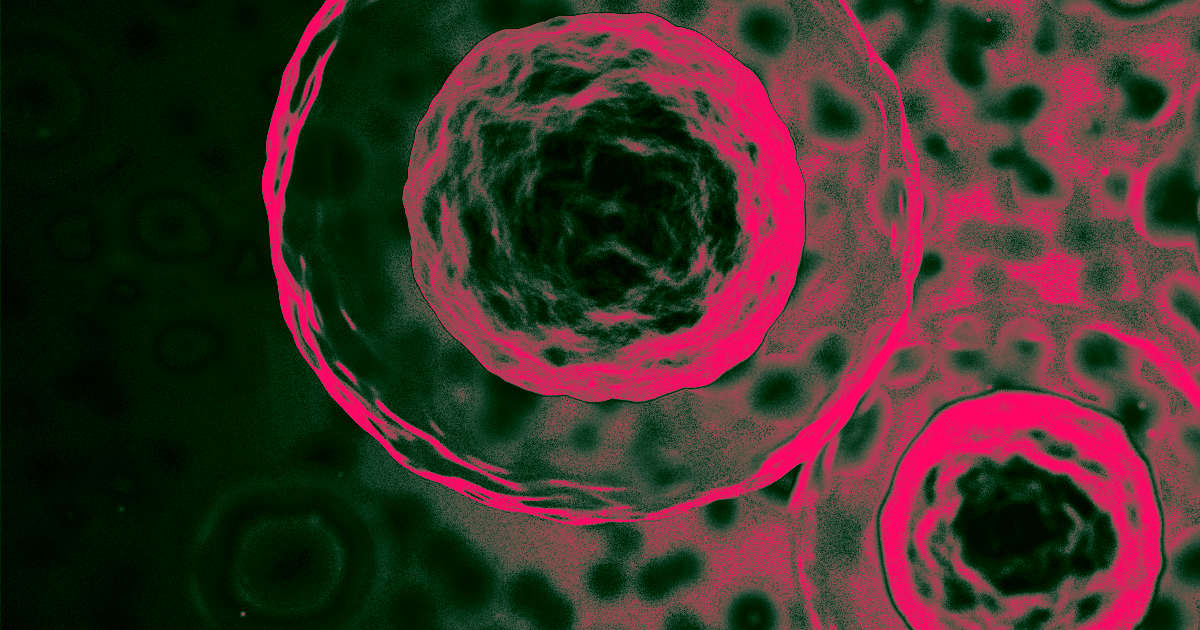 Every day, tens of trillions of cells in your body work in unison to keep you alive. Now, an ambitious new project coordinated by the National Institutes of Health (NIH) has set out to help map each of those cells and to track how they cooperate to keep the human body running.

The workings of the human body are a tightly coordinated concert of cellular activity. While we know much about the ways in which our major organs work to support us, there's still a lot to be discovered about how their cells cooperate.

In 2016, 90 scientists around the world started the Human Cell Atlas (HCA), a group that's compiling an atlas of the individual cells that make up the human body.

Enter the Human BioMolecular Atlas Program, the United States' contribution to the HCA. A new story in Science magazine looks at how, using a combination of imaging techniques, distributed research teams involved with the program are each mapping portions of the body to contribute to the atlas.

The first few maps of the HCA project are already being completed, including one paper, published in the journal Nature this month, which mapped 140,000 liver cells as they developed. The study, led by Muzlifah Haniffa from Newcastle University, found that as humans develop from fetuses, their livers' ability to produce blood and white blood cells changes between seven and 17 weeks of age. The data is being added to the HCA database and could be valuable for the study of pediatric blood and immune disorders.

In another paper, a team lead by Prakash Ramachandran from the University of Edinburgh mapped the cells involved in forming scar tissue in the liver. They found most scars were comprised of three types of cells: white blood cells called macrophages, endothelial cells — which line blood vessels — and scar-forming cells known as myofibroblasts. The team claims that better understanding these cells could lead to novel scar prevention therapies.

For the team behind the Human BioMolecular Atlas Program, the most exciting part will be compiling all the data sets like a microscopic jigsaw puzzle.

"The biggest challenge will be getting everybody together at first," NIH’s Richard Conroy told Science. However, Conroy expects that the process will become easier as more researchers start to contribute to what he calls a "Google map" of the body that drills down to the molecular details of each cell.

More on mapping the human body: 15 Years Ago, We Sequenced the Human Genome. Now We Can 3d Map It.