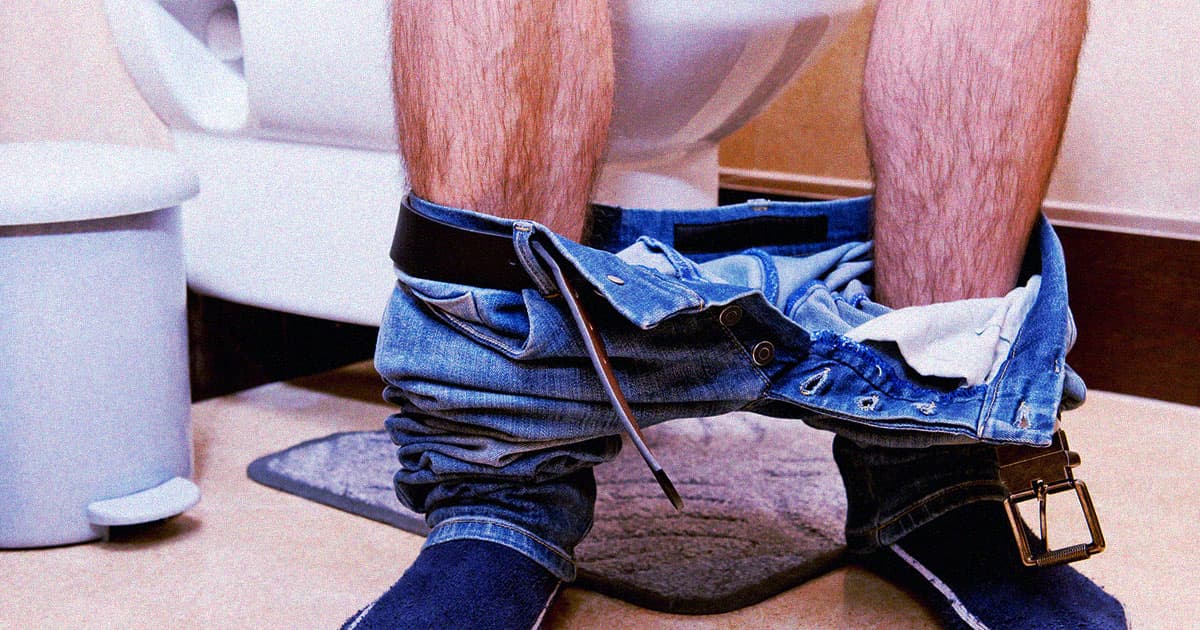 Here's one for the annals of horrifying medical case studies: an unfortunate 77-year-old man was hospitalized after being ill for weeks with diarrhea so severe that he shed nearly 10 pounds.

It was gastrointestinal distress so severe, in fact, that it made it into the pages of the New York Times, which reported that the symptoms were ultimately found to have been caused by a blood pressure medication he was taking.

The description sounds horrible. The patient was waking up at night and using the bathroom constantly, unable to rest properly and always feeling ill.

In mid-2021 he rushed to the ER, according to the Grey Lady, because his gastrointestinal issues were so severe his doctor believed his kidneys surely couldn't take much more. Repeated tests and monitoring provided little long-term relief or official diagnoses, until a specialist noticed what medication the patient was taking.

As noted by the NYT, the Mayo Clinic published a report 10 years ago about 22 patients who fell seriously ill after taking Olmesartan and didn't recover until they stopped taking it. After the man in the NYT report stopped taking the prescription, he was finally able to comfortably leave home and even regained some of his lost weight.

The case sounds reminiscent of potential diagnoses that people who menstruate are searching for as they experience increased or worsened symptoms after getting the COVID vaccine. People have been sharing their period symptoms anecdotally online, and now at least one researcher is hoping to find a link.

It's important to take outlying cases seriously. If those 22 patients hadn't helped scientists find the link with their blood pressure medication, the man in the NYT report could've ended up in critical condition or worse. If such a link should be found between the COVID vaccine and menstrual health, everyone should know.