"The response was surprisingly sustained." 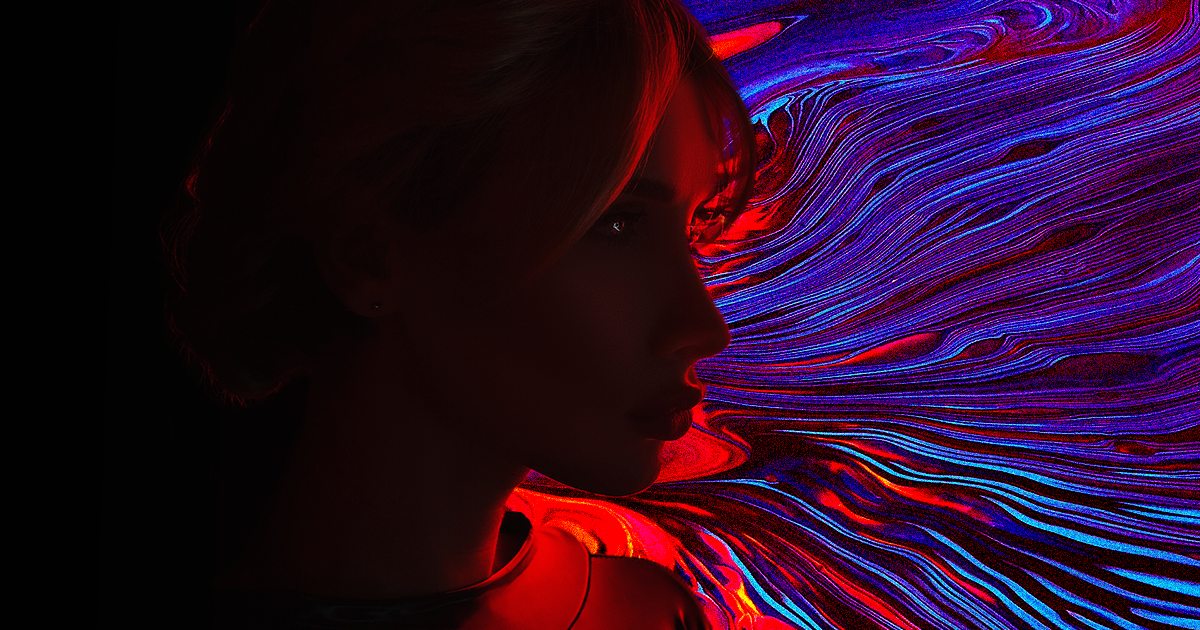 According to new research, psychedelic-assisted therapy could be a surprisingly effective and long-lasting treatment for anxiety and depression-related symptoms.

As detailed in a new study published in the journal Biological Psychiatry, a team of Swiss researchers administered 20 participants, who were diagnosed with a life-threatening illness, and a further 22 participants with a mental disorder, significant amounts of lysergic acid diethylamide (LSD) — a drug more commonly used recreationally to induce a number of hallucinogenic effects — under the supervision of a trained therapist.

The results, as measured by the use of scientifically-validated and widely used questionnaires, appear to have been much better than the researchers expected.

A smaller, preceding pilot study found that LSD could reduce the symptoms of anxiety in those experiencing life-threatening illnesses.

The use of psychedelic drugs for therapeutic purposes is a rapidly growing field of research. Scientists are already investigating whether psilocybin, the hallucinogenic substance in magic mushrooms, could also be used to treat depression.

"Furthermore, we wanted to use LSD instead of psilocybin, which is more commonly used in modern psychedelic research, to broaden the field," Liechti added.

Participants of the study received either LSD or a placebo over three visits covering a 24-week period. The ones who received LSD were administered 200 micrograms, the top end of the range for therapeutic purposes.

"LSD produced strong reductions of anxiety, depression, and general psychiatric symptomatology compared with placebo in the first treatment period," the researchers write in their paper. "Effects were maximal 2 weeks after the second LSD session and sustained up to 16 weeks."

One patient even had to "kept overnight and discharged in the morning," as Liechti told PsyPost, but fortunately "experienced no further long-term symptoms."

Then there's the fact that patients likely had no issues figuring out whether they were given LSD or a placebo, judging by whether they started tripping, which is a classic difficulty in studying psychedelic drugs in a clinical setting.

"It remains to be shown whether blinding can be improved with these active placebo approaches and valid blinding remains a challenge in any trials that use psychedelics as well as in many other clinical trials," the team concludes in the paper.

Despite the early successes, the widespread use of psychedelics for therapeutic purposes is still many years out.

"Further, larger trials are needed to confirm these findings," reads the paper — and fortunately, that's not out of the question, given the upswell in interest.

More on LSD: Evidence Is Growing That LSD Improves Learning and Memory