Raw Liver Eating Bodybuilder Accused of Injecting Himself With $11,000 Worth of Steroids Every Month 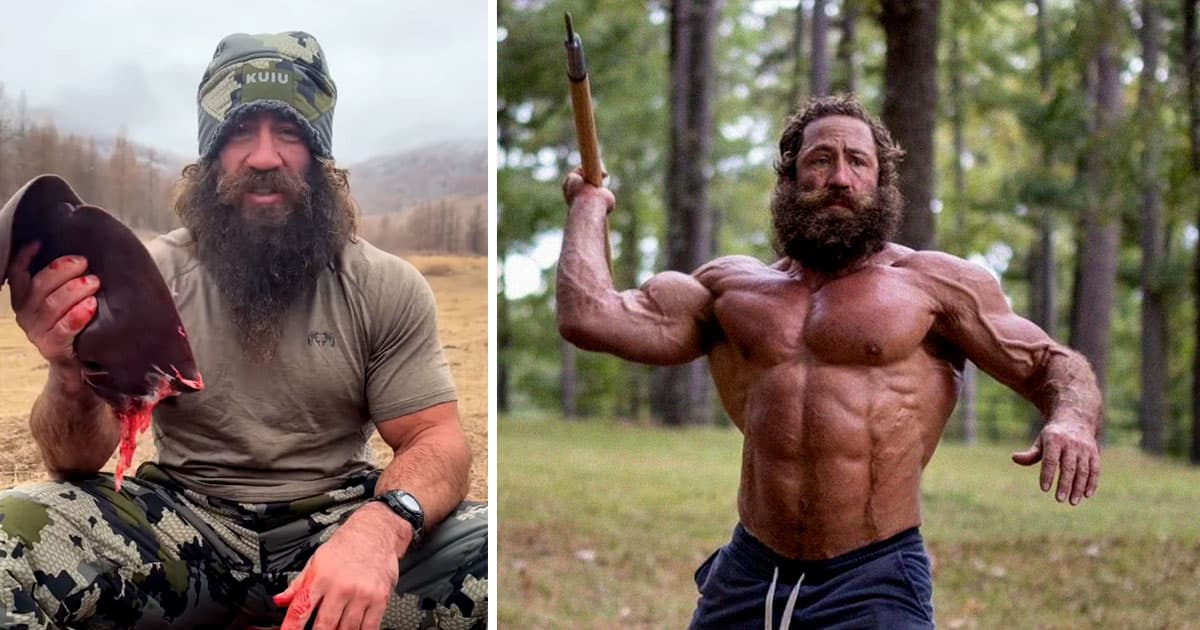 It's a debate that has been going on for decades. Most recently, "natty or not" content has become an entire online genre, with onlookers speculating relentlessly on whether any given fitness influencer uses performance enhancing drugs (PEDs) or not.

Johnson was ripe for a takedown, having  amassed 1.7 million followers on Instagram that show off his "primal fare" diet consisting of various animal organs, including lungs and testicles in addition to the eponymous livers. He's also launched his own supplements business, selling capsules of various animal products.

Now, the YouTuber behind the channel "More Plates More Dates" has accused Johnson of getting jacked using a human growth hormone (HGH) regimen that allegedly costs him a staggering $11,000 per month, in an hour-long expose titled "The Liver King Lie."

Human growth hormones are produced by the body's pituitary gland, and spur growth in children and adolescents.

These hormones can also be produced synthetically, and are found in a number of prescription drugs. But they've also picked up significant black market popularity, often in combination with anabolic steroids, to build muscle and improve athletic performance.

Most of the common uses for HGH are not approved by the Food and Drug Administration. Side effects include joint pain, swelling, and high cholesterol.

In his video, "More Plates More Dates" host Derek — last name unknown — alleges that Johnson sent him emails years ago which included details surrounding his alleged PED habit. Rolling Stone was unable to verify the authenticity of the emails, or how Derek got them in the first place.

But given the fact that Derek has made a name for himself by speculating whether bodybuilders are "natty or not" — a reference to bodybuilders who are "natural" and don't use PEDs — plenty of questions remain surrounding his accusations.

For his part, Johnson maintains that he doesn't take any enhancements.

"In a weird way, I’m grateful for the recent events that have shed light on this complicated-as-fuck topic," he wrote in an email to Rolling Stone.

In an Instagram video uploaded on Tuesday, Johnson wrote that "I believe that the key to unlocking a robust and long life lies in our evolutionary past," in the caption. "The things that our DNA evolved with over the past 2.5 million years are what our bodies still expect in the modern world to heal and be healthy."

But netizens and other bodybuilders aren't buying Johnson's vague rebuttals.

"Least surprising fitness scandal," one redditor quipped in a thread discussing the allegations.

"Not one athlete is shocked that the liver king is on steroids," wrote UFC fighter Terrance "T wrecks" McKinney.

Others took the opportunity to joke about the revelations.

"Can’t believe the Liver King lied, I was just about to get on the raw testicles diet too," one Twitter user joked. "Shame."