Man Claims He Woke Up Partway Through Spine Surgery 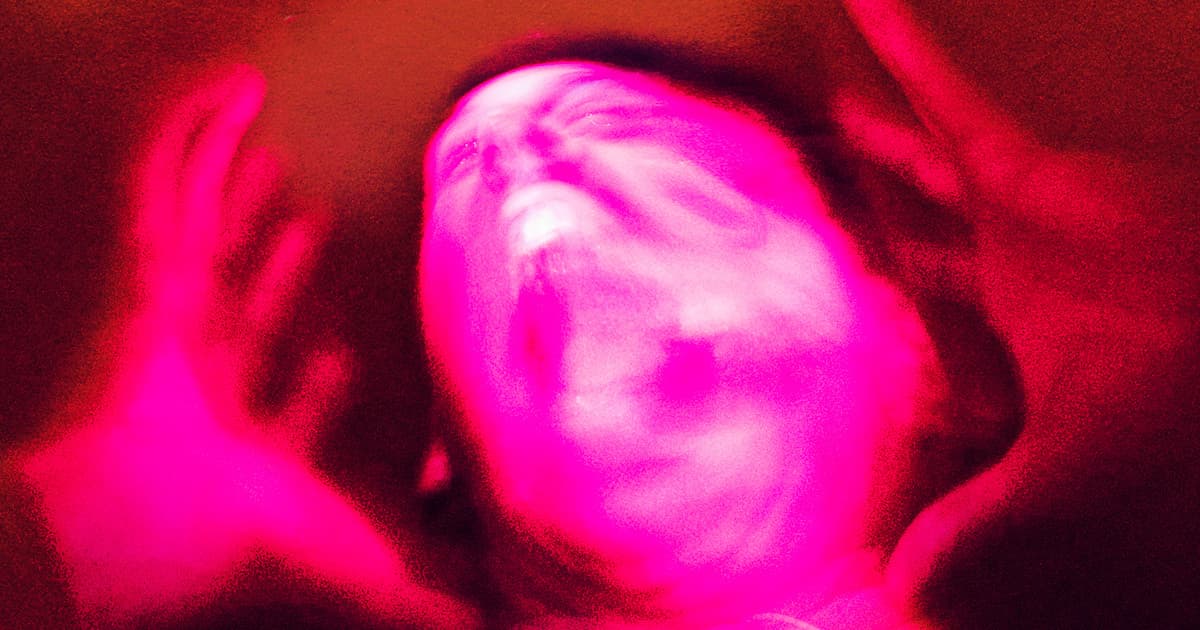 A provocative court case rests on a fascinating question: whether or not a man's recurrent nightmares were evidence of medical malpractice.

As the San Diego Union-Tribune reports, Randy Dalo claims in his case that went to court this week that since getting spinal surgery for a cervical disc issue at UC San Diego in 2017, he's had recurring nightmares about waking up during the procedure, and believes that they're evidence of exactly that.

In the vision that may or may not be a real memory, Dalo, whose wife Karen worked at UCSD Hospital for 30 years, including as a surgical tech, recounts waking up with lights in his eyes and people in hospital gear all around him. While it's quite rare — the American Society of Anesthesiologists says that only one or two out of every 1,000 people put under anesthesia will have any kind of awareness at all — this kind of thing does happen, though thankfully fewer people remember it.

Though the hospital denies that Dalo woke up during his surgery, the man's case is emboldened by his wife's discovery that soon after the procedure, the supervising anesthesiologist had his license suspended. What's more, the anesthesiologist had apparently been found unconscious on the floor of a bathroom in the hospital with vomit on his scrubs and empty syringes containing the anesthetic sufentanil surrounding him.

So needless to say, the situation is messy. In addition to the hospital, Dalo's suit also names the anesthesiologist, UCSD's former head of the anesthesiology department, and a nurse for allegedly covering up the doctor's addiction, falsifying records, and lying to the couple about it.

Lawyers for the hospital said that although UCSD neither denies nor condones the anesthesiologist's theft of the facility's drugs nor his use of them on the clock, they can prove via the operating room's sophisticated metrics system that Dalo was under anesthesia the whole time.

Defense attorney David Weiss posited that Dalo's dreams are not evidence of "intra-operative awareness" — the technical term for waking up during surgery — but rather could be an example of "transitional awareness," the often-fuzzy state people find themselves in when coming out from under anesthesia.

While much of the trial is, per the newspaper's reporting, set to center on the anesthesiologist's history with drug abuse, the entire concept of having recurring nightmares about waking up during surgery and then discovering that your anesthesiologist was not only suspended but was abusing hospital drugs is — to put it mildly — a bit freakin' horrifying.

11.11.22 Developments
Unexploded Shell Removed From Soldier's Chest by Surgeons Wearing Body Armor
9.15.22
Inside the Minds of the Short Men Who Get Their Legs Broken to Add 3-6 Inches of Height
1.19.22 Developments
Man Horribly Injures Penis After Injecting It with Insulation Foam
1.13.22 Developments
Surgeon Stripped of License for Carving His Initials Into Patients' Organs
10.29.21 Developments
Doctor Fined for Missing Surgery After He Ate Lunch in His Car, Fell Asleep