The highly transmissible Delta variant is on the rise across the globe. 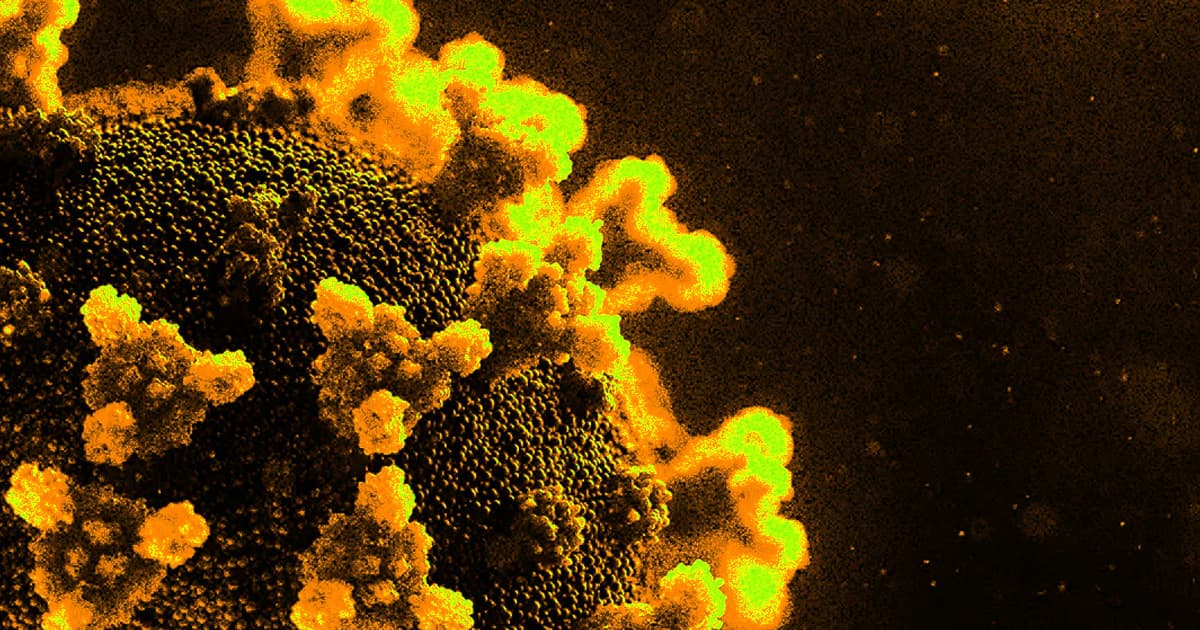 Guangzhou, the capital of China's most populous province Guandong, is experiencing a flare up of coronavirus cases, as CNBC reports.

It's a sign that the highly transmissible Delta variant of the coronavirus, which was first detected in India, may lead to flare ups even in parts of the world that have had a robust public health response to COVID, like China.

The city of over 15 million reported 96 cases, accounting for the vast majority of cases in the province. That may not sound like much, but in the context of China, a country that has had great success in keeping cases in check since early on during the pandemic, it's a significant jump.

Authorities are now conducting mass testing and are locking down areas of concern in an effort to control the outbreak. Restaurants and entertainment venues are shut down and 24-hour checkpoints are monitoring anybody coming in and out of certain zones of the city.

The city completed 16 million tests between May 26 and June 5, according to CNBC — more than an average of one test per resident.

Other parts of the world are also grappling with outbreaks of the Delta variant. In the UK in particular, health authorities are worried the variant could have a significant impact on vaccination and reopening plans.

Confirmed cases of the coronavirus are back on the rise in the UK, with the seven day average climbing back above 4,000 cases a day for the first time since early April.

According to UK health experts, the Delta variant is 40 percent more transmissible than the Alpha variant, which was first detected in the UK.

But as is the case for both China and the UK — and many other wealthy nations — those who have been fully vaccinated appear to have a robust immunity against the new variant.

But with just one shot of either Pfizer or AstraZeneca, effectiveness falls to only 33 percent, at least according to a yet-to-be-peer-reviewed study by Public Health England.

Many countries however are far behind in vaccinations, making the Delta variant a much more significant threat.

In other words, the fight isn't over yet. And now is certainly not the time to fully reopen.