We're getting closer "to being able to pull the levers of regeneration in humans." 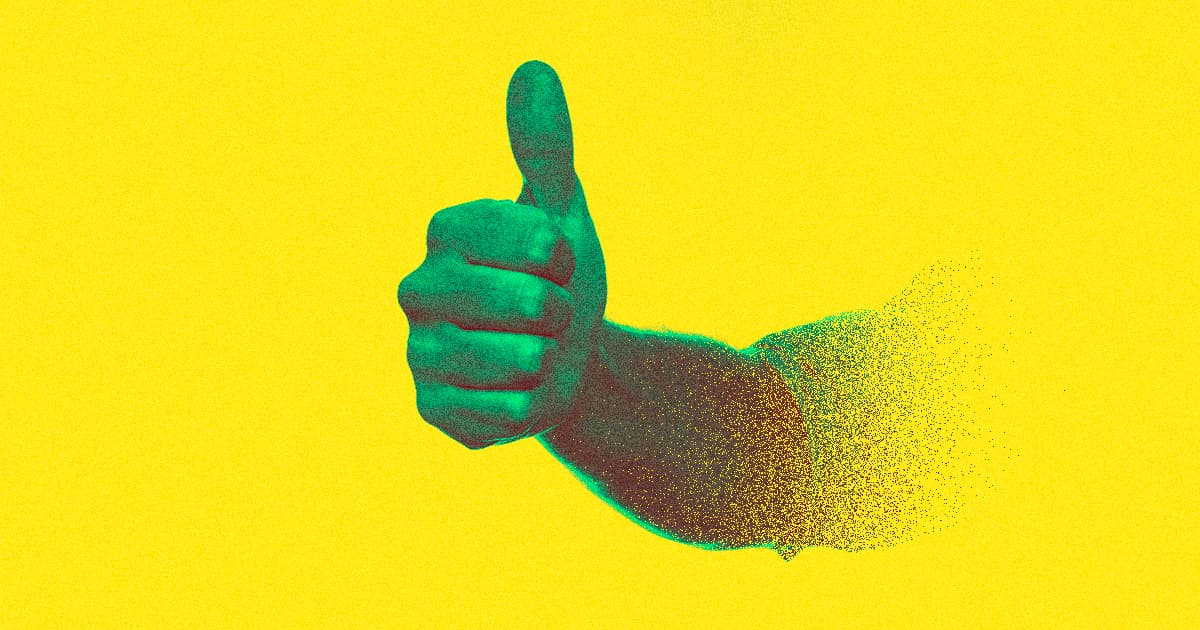 If new research is to be believed, doctors may someday be able to treat our injuries by helping our bodies regenerate damaged or missing tissue — just like a salamander regrowing its tail.

A team of scientists found a critical difference in the way that the immune systems of an axolotl — an animal renowned for its ability to regenerate just about any part of its body — and that of a mouse, which scars up like other mammals, respond to injuries.

The key seems to be an immunological cell called a macrophage, according to the research published in the Developmental Journal. Now that they've identified that key difference, the scientists believe they're on the cusp of unlocking the trigger to a regenerative process similar to the axolotl's — maybe even in humans.

"Our research shows that humans have untapped potential for regeneration," Mount Desert Island (MDI) Biological Laboratory researcher and lead study author James Godwin said in a press release. "If we can solve the problem of scar formation, we may be able to unlock our latent regenerative potential. Axolotls don't scar, which is what allows regeneration to take place. But once a scar has formed, it's game over in terms of regeneration. If we could prevent scarring in humans, we could enhance quality of life for so many people."

Godwin has his sights set somewhere a bit more feasible than suddenly being able to regrow human arms and legs like an axolotl can. But finding a way to promote tissue regeneration instead of scarring could vastly improve patients' recovery from diseases that damage organs like the heart, kidneys, liver, or lungs.

And because Godwin suspects that the genetic sequence necessary for some degree of regeneration is preserved in mammalian DNA, he suspects that some sort of pharmaceutical treatment could unlock it.

"We are getting closer to understanding how axolotl macrophages are primed for regeneration, which will bring us closer to being able to pull the levers of regeneration in humans," Godwin said in the release. "For instance, I envision being able to use a topical hydrogel at the site of a wound that is laced with a modulator that changes the behavior of human macrophages to be more like those of the axolotl."

More on regeneration: Scientists Have Uncovered a Way To Regenerate Human Bone and Tissue