Humans Are Evolving a New Artery

"This is micro evolution in modern humans…" 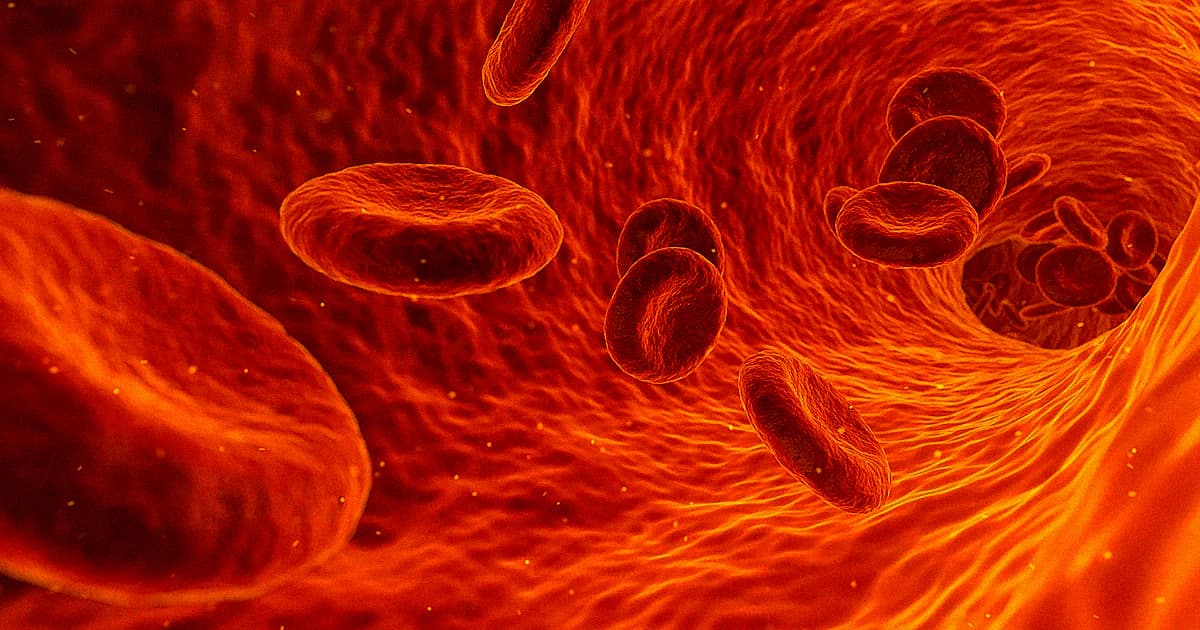 A team of scientists has identified a new way that humans are continuing to evolve.

Before babies are born, a median artery running down the forearm supplies their hands with blood. But shortly after birth, most people's median artery fades away after two others take its place. Now, research published last month in the Journal of Anatomy shows that the percentage of people who retain their median artery has been growing since at least the 18th century — evidence that our species is continuing to develop new biological traits.

“This is micro evolution in modern humans and the median artery is a perfect example of how we’re still evolving," senior study author Maciej Henneberg, an anatomy specialist at the University of Adelaide Medical School, said in a press release, "because people born more recently have a higher prevalence of this artery when compared to humans from previous generations."

Based on existing records and new analysis of cadavers, Henneberg's team found that only ten percent of people born in the 1880s retained their median artery, while 30 percent of those born in the late 20th century did. From those numbers, the team concludes that this is the fastest rate at which humanity has evolved in the past 250 years.

And if the trend continues, which they think it will, people with a median artery will become the norm rather than the exception. It's fascinating, but it could come with medical complications, as the median artery has been linked to painful cases of carpal tunnel syndrome

"This increase could have resulted from mutations of genes involved in median artery development or health problems in mothers during pregnancy, or both actually," study coauthor and Flinders University anatomist and archaeologist Teghan Lucas said in the release. "If this trend continues, a majority of people will have median artery of the forearm by 2100."