Someone Stole a Bunch of Human Heads from a Medical Truck 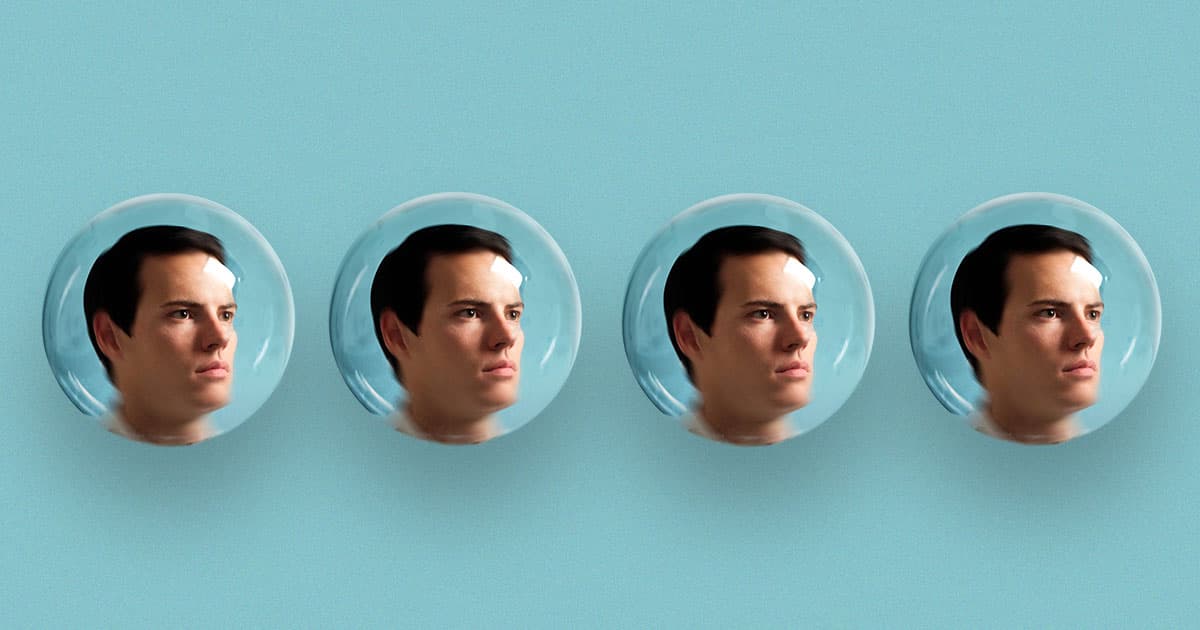 In a bizarre robbery fit for Dr. Frankenstein, a box of human heads was reportedly stolen from a truck in Denver, Colorado last week.

The heads were slated to be used for medical research when they were pilfered sometime between last Wednesday and Thursday, The Denver Post reports. The heads were connected to Science Care, a program that facilitates the donation of bodies to medical and scientific research.

The craniums were kept in blue and white boxes labeled “Exempt Human Specimen” and were taken from a transport truck along with a dolly.

“Pretty shocking,” one Denver resident told Fox News affiliate KDVR-TV. “I guess I don’t see too many strange happenings around here usually, but you know you never know.”

There has been no arrest made in connection with the gruesome theft. However, an investigation is ongoing by the Denver police. Authorities ask that if anyone does find the heads or the boxes, needless to say, they should contact the cops.

There’s even a chance that the heads were nabbed without the thieves realizing what they were stealing — which means they were in for a very horrifying surprise when they opened the boxes.

Then again, maybe there’s a mad scientist out there stealing human heads for nefarious experiments. Either way, if you do stumble upon a box of human heads, be sure to report it to the police.