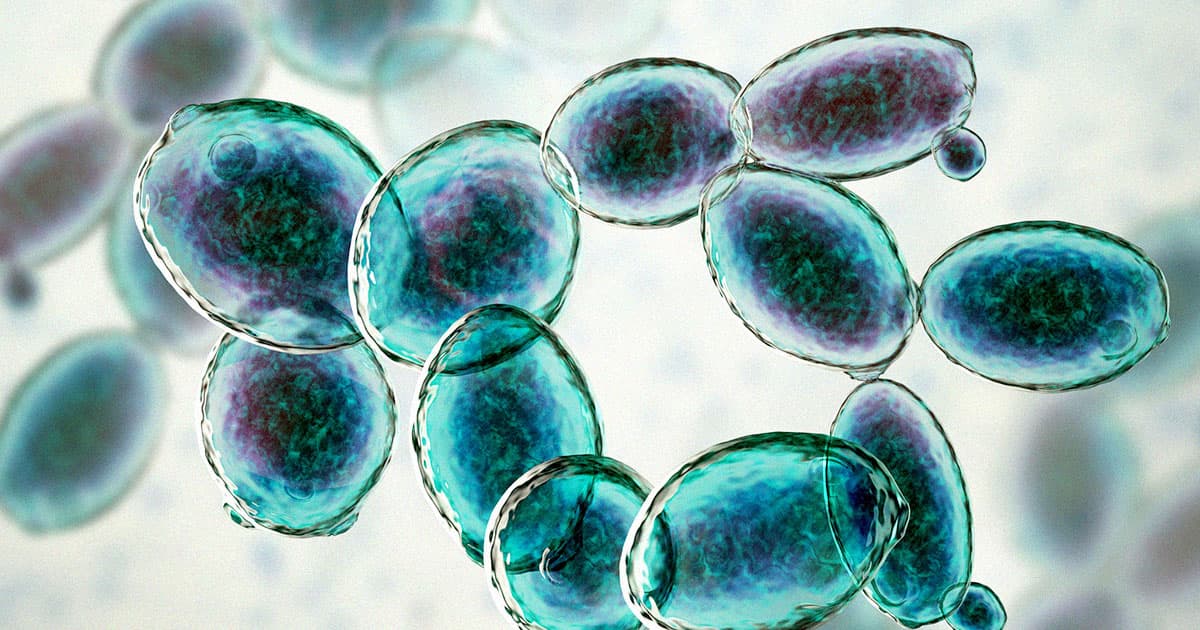 A team of scientists at Delft University of Technology in the Netherlands managed to successfully insert human muscle genes into a bit of baker's yeast for the first time.

The human genes in question express a metabolic pathway that involves breaking down sugars to produce energy, the same mechanism that's a part of many common disorders (including, among others, cancer).

That means the engineered "humanized yeast" could open plenty of doors in the fields of drug screening and cancer research, proving once and for all that, yes, yeast can serve as an excellent tool in a scientist's arsenal. But also, no, you're not alone in thinking that stuffing human genes into a bit of baker's yeast sounds unusual.

"It seems weird since yeast lives as single cells and humans consist of a substantially more complex system, but the cells operate in a very similar way," said Pascale Daran-Lapujade, TU Delft researcher, and lead author of a new study published in the journal Cell Reports, in a statement.

"As compared to human cells or tissues, yeast is a fantastic organism for its simplicity to grow and its genetic accessibility: its DNA can be easily modified to address fundamental questions," she added. "Many pivotal discoveries such as the cell division cycle, were elucidated thanks to yeast."

The research also demonstrates the power of gene editing. "We didn’t just transplant the human genes into yeast, we also removed the corresponding yeast genes and completely replaced them with the human muscle genes," Daran-Lapujade said.

"You might think that you cannot exchange the yeast version with the human one, because it’s such a specific and tightly regulated process both in human and yeast cells," she added. "But it works like a charm!"

In fact, Daran-Lapujade and her colleagues were astonished to find that the enzymes the human genes produced in the yeast were surprisingly similar to those in human cells.

And the team doesn't just want to stop there. "This is just the starting point,” the biotechnologist said, "we can humanize yeast further and step by step build up a more complex human environment in yeast."

More on yeast: Scientists Gene-Hacked Yeast to Make THC Instead of Booze