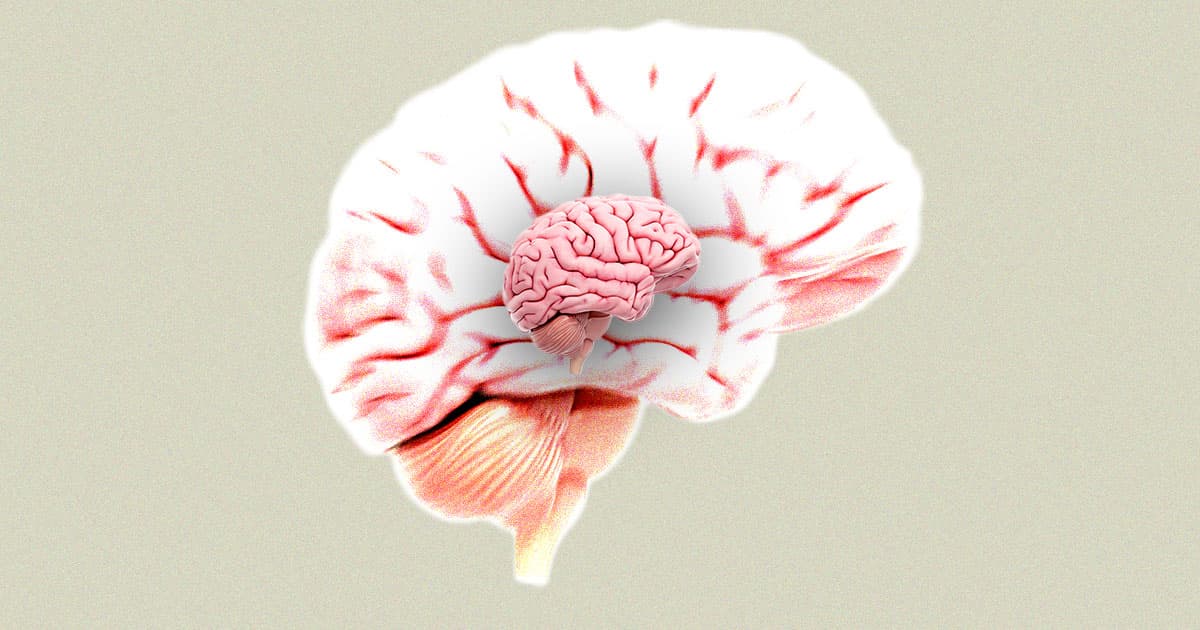 A scientist has confirmed what many who watch cable news have suspected for a while: human brains are getting smaller.

J.M. Stibel, a brain scientist at the Los Angeles Natural History Museum and author of the study, published in the journal Brain, Behavior and Evolution, says that the size of human brains has greatly decreased in the past 50,000 years. In fact, the study found that brain size has decreased by more than five percent in modern homosapiens.

Stibel also found evidence that brain size relative to our bodies — known as encephalization — has decreased as well, mainly due to obesity.

Despite that, though, the paper did note that measures of "general intelligence and educational attainment have all risen during much of the past century." In fact, environmental factors such as health, education, and technology might have made up for the fact that our brains were shrinking — or that brain volume isn't strongly correlated with intelligence.

It should be noted that Stibel used IQ as a measure of intelligence. The benchmark has a long and sordid history as a tool used to disenfranchise marginalized communities, and it's also been widely criticized for collapsing different types of intelligence into one overly simplistic metric. However, it's still widely considered a standard benchmark to assess cognitive function.

Disconcertingly, Stibel points out that a "significant decrease in IQ has been noted over the past 30 years in many parts of the globe, with the largest declines occurring across industrialized nations." That means that environmental factors might not be able to help increase or maintain our level of intelligence in the long-term.

So the world from "Idiocracy" might actually become a reality in the future — that is, if it wasn’t already.

READ MORE: Brains are getting smaller in modern humans [PsyPost]

More on brains: What Are the Ethics of an Implant That Delivers Pleasure Directly into Your Brain?