Just a thought: maybe don't use your hoverboard in the house. 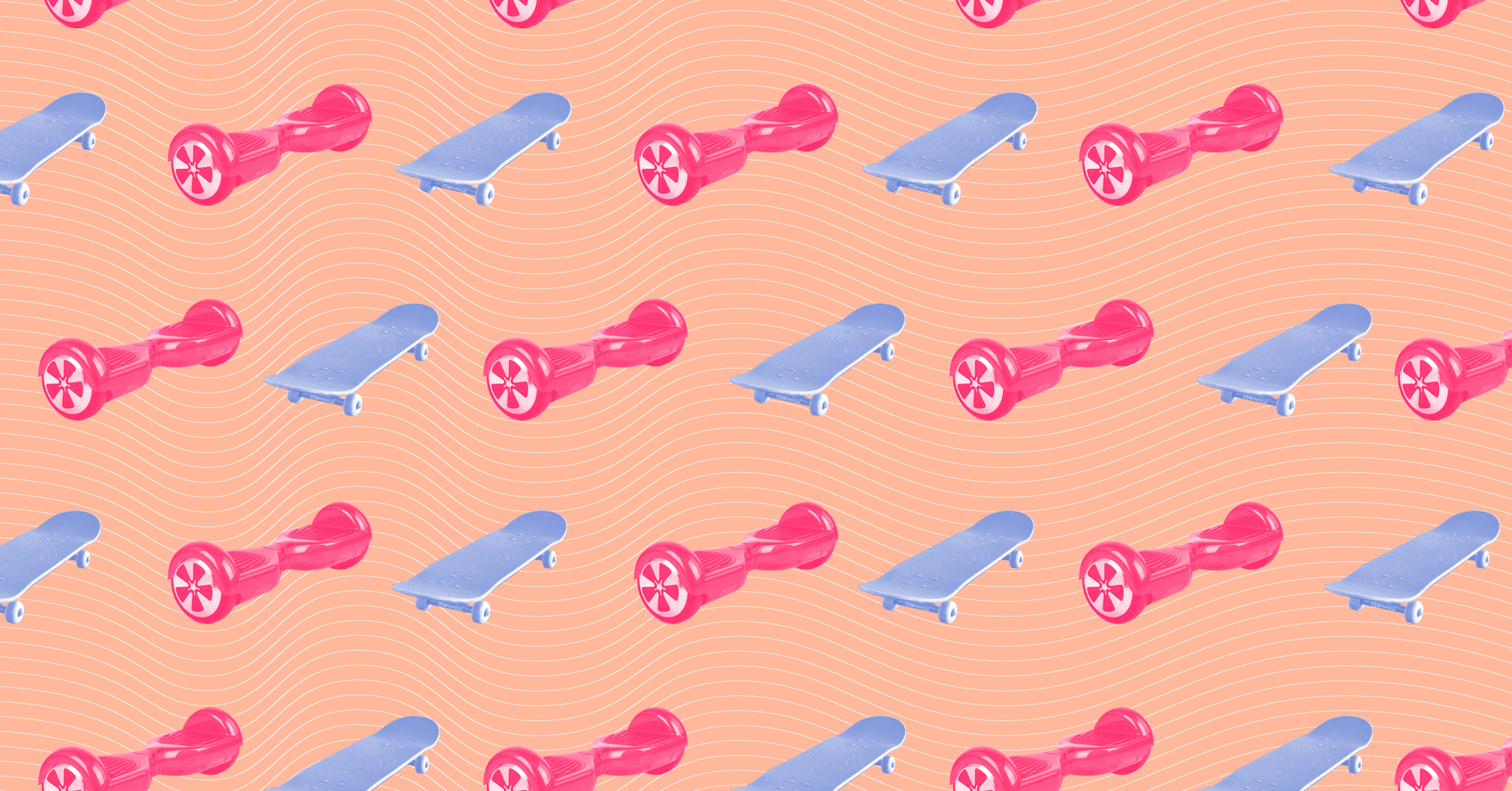 Hoverboards: Fun. Stupid. Dorky. Or, bazardous social darwinism machines designed to harm those who ride them, and anyone unlucky enough to be in their proximity. And now, there's a study to back that very idea!

According to a recent study in the March issue of the journal Pediatrics, researchers wanted to understand the ways hoverboarders get injured, so they looked at nearly 150,000 emergency room records gathered from hospitals between 2015 and 2016 for children under 18 years of age. Money quote:

"There were 3 burns in the study cohort. Two patients sustained injuries from riding a hoverboard in the kitchen and colliding with a stove of boiling water. The other patient developed a friction burn after his or her finger was run over by a hoverboard."

And the typical patient they found? Exactly who you think it is: an 11-year-old white boy. Of the nearly 27,000 hoverboard injuries, most of the injuries occurred at home.

They also compared hoverboard injuries to skateboarding injuries. The stats didn't look all that different, except that the average skateboarding patient was a bit older (13 years old), and most injuries occurred in the street (where one should skateboard, or, maybe, hoverboard), and not at home.

Caveats: the study included more skateboard injuries (121,398) than hoverboard injuries (26,854), and the researchers don't know if patients were wearing protective gear when they were injured.

Still, the researchers feel confident in their assessment of hoverboard injuries, and that their research can be used to suggest new policies or mandate protective gear.

"By elucidating the characteristics of hoverboard injuries, preventive measures can be implemented to decrease the incidence of these injuries as well as ED [emergency department] visits," the researchers write.

One preventative measure already in use: banning them. From pretty much anywhere it'd be fun to take them. For example: subway stations in New York City, public roads, anywhere you need to fly to get to, numerous malls and universities.

Mostly because they occasionally catch on fire. But, as you might've noticed above, hoverboarders present a danger to those around them, besides riding around on literal time-bombs.

So yes, your house might be the only place left for you to ride your hoverboard. But hey, here's a thought: Maybe don't ride one at all? Or do it, and save actual Darwinism the trouble.