Texas Hospital Fires Over 150 Employees For Refusing To Get Vaccinated

In a dismissed lawsuit, they compared vaccine requirements to Nazism. 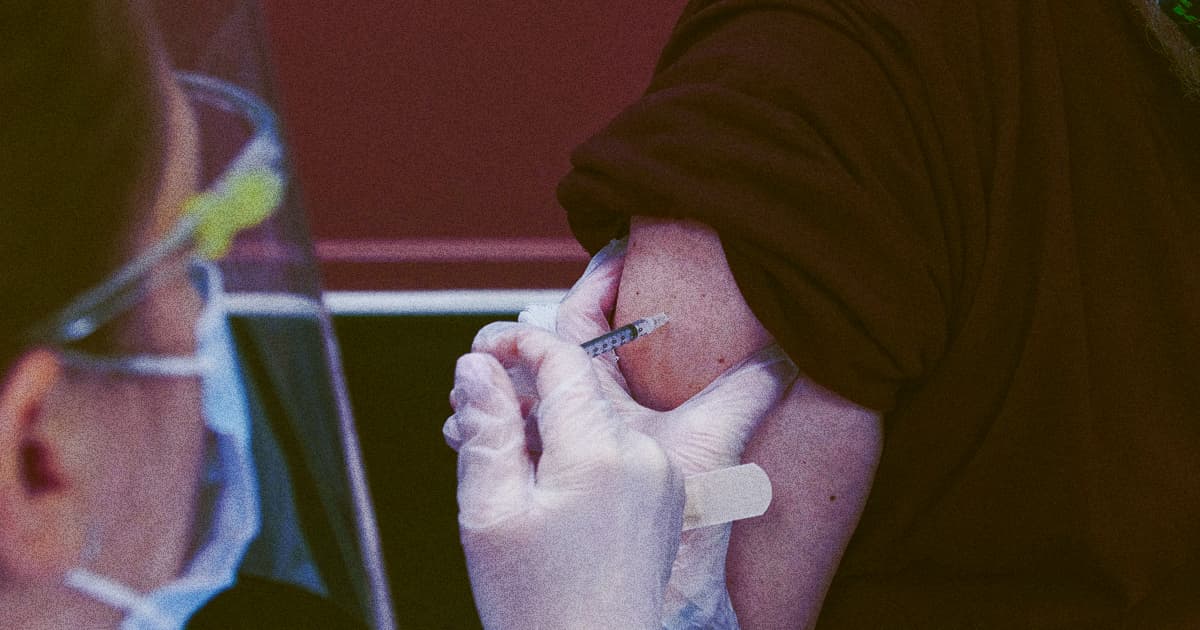 Earlier this month, the Houston Methodist hospital system informed 178 anti-vaxxer employees who refused to get the COVID-19 vaccine that they had two weeks to either get the shot or get the boot.

Some of them got with the program, Ars Technica reports, but 153 of them dug in their heels and either quit or allowed themselves to be fired.

The hospital did grant exemptions to employees who could not get vaccinated due to valid medical reasons or active pregnancies. But the 153 employees actively decided they didn’t want the vaccine were in neither category, deciding instead that they'd rather put everyone at risk by working near or treating hospitalized patients.

The ousted employees previously held protests and filed a federal lawsuit against their (now former) employer in which they said they were being forced to serve as "human subjects" of an "unapproved drug," willfully misrepresenting the context surrounding the various coronavirus vaccines' regulatory authorization.

The lawsuit also claimed that a hospital requiring its employees to get vaccinated against a virus that's still actively spreading around the world in a global pandemic somehow violated the Nuremberg Code, which is a series of medical research guidelines established in response to Nazi atrocities. As Ars Technica notes, that nonsense argument was promptly shot down with all the others by the judge who oversaw the suit.

But fret not! Because consequences are fleeting, Jennifer Bridges, the nurse leading the anti-vaxxer protests, told the Associated Press that she's already found a new job — in which she and other unvaccinated healthcare workers will provide care inside patients' homes.