Hermit Who Lives In Literal Cave Learns About Pandemic, Gets Vaccinated

“I urge every citizen to get vaccinated, every single one of them." 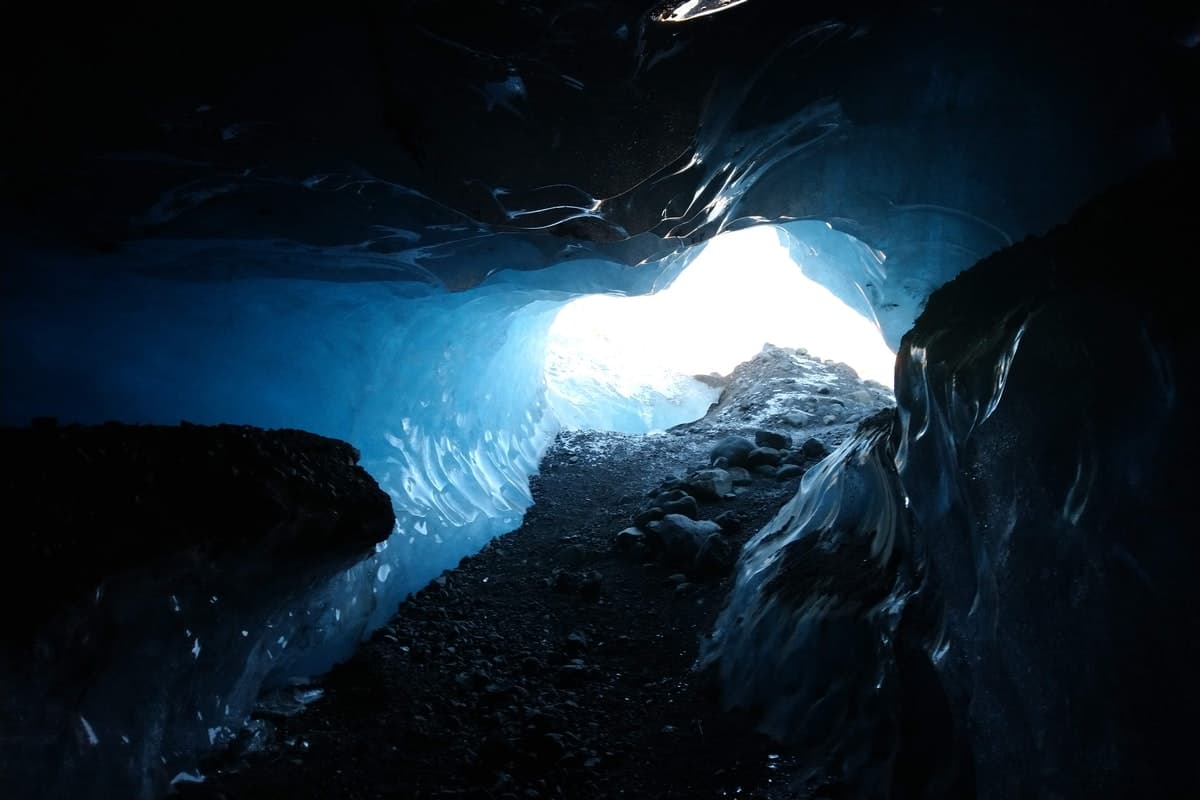 A Serbian hermit who lives in a small mountain cave emerged from isolation a year ago to discover a pandemic ravaging the world. So, as soon as a vaccine became available, he did the right thing and got the jab.

Panta Petrovic, 70, lives alone in the Stara Planina mountain in southern Serbia, according to Agence France-Presse. He began his self-imposed isolation more than 20 years ago and survives mostly on foraged mushrooms, fish in a nearby creek, and occasionally venturing out into a nearby town to look for food in garbage bins.

Despite his spartan lifestyle, he didn’t hesitate to get the COVID-19 vaccine as soon as it was available in the area. Now, he wants everyone to do the same.

"[The coronavirus] does not pick," he said to reporters at AFP. "It will come here, to my cave, too."

He added that he didn’t understand the hesitancy and skepticism surrounding the vaccine saying, "I want to get all three doses, including the extra one. I urge every citizen to get vaccinated, every single one of them."

Petrovic’s cave requires a bit of a hike and a climb to get to. It’s fairly barebones, made up of an old rusty bathtub that he goes to the bathroom in and a stack of hay that he sleeps on.

Though fairly isolated, he’s not completely alone. Over the years, he’s collected a menagerie of animals that he keeps in a shack nearby that include goats, chickens, roughly 30 dogs and cats, as well as a 440lb adult wild boar named "Mara" that he raised since it was a piglet.

"She means everything to me, I love her and she listens to me," Petrovic told the AFP. "There is no money that can buy such a thing. A true pet."

Petrovic’s story is an oddly heartwarming and faith-in-humanity restoring one. After all, if a literal hermit who lives with a pet boar in a mountain cave can see the benefits of the vaccine, there might be hope for the rest of us.

6.22.22 Studies
If You Can't Stand on One Foot for Ten Seconds, Doctors Have Bad News
6.06.22 Cancer
Scientists Intrigued by Treatment That Put Every Single Patient's Cancer Into Remission
4.21.22 Studies
New Study Claims That Antidepressants Don't Lead to Better Quality of Life
4.11.22 Treatments
MIT Scientists Say They've Invented a Treatment That Reverses Hearing Loss
4.07.22 Developments
It Is With Great Regret That We Inform You That We May Be Getting Slammed by Another COVID Wave