Harvard Fellow: Next Pandemic Could Be Engineered by Terrorists

"We must treat the coronavirus pandemic as a full dress rehearsal of what is to come." 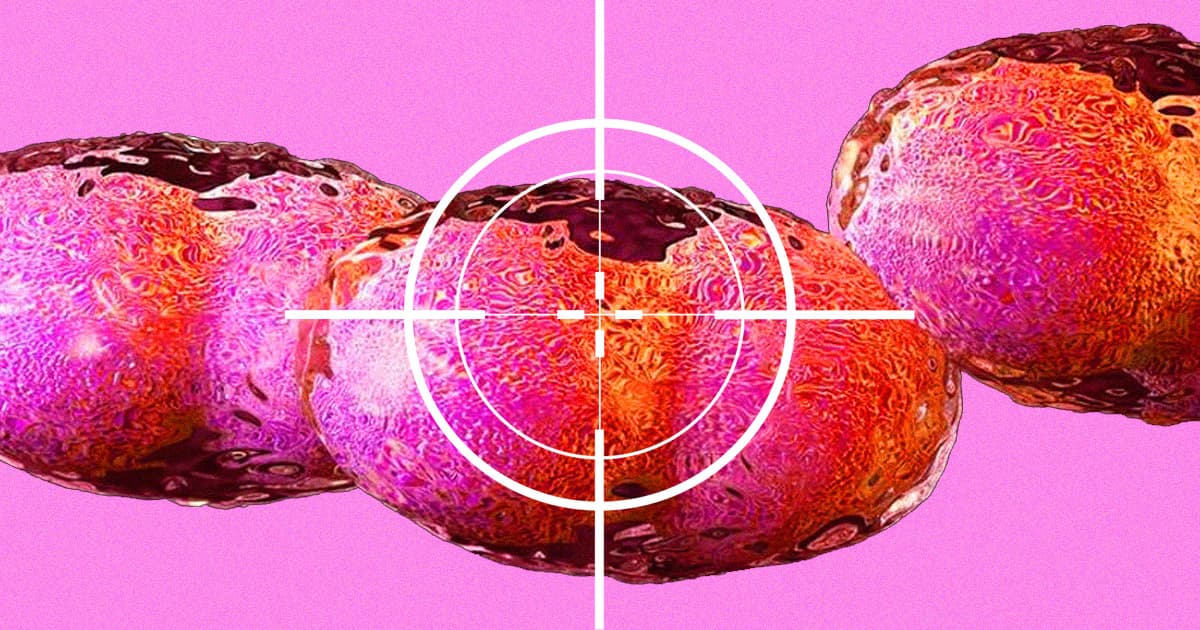 Experts say that COVID-19 almost certainly arose naturally, rather than being bioengineered.

But that doesn't mean the next pandemic won't involve a deadly virus designed by an adversary, as distinguished fellow at Harvard Law Vivek Wadhwa argues in a new essay for Foreign Policy.

"It is now too late to stop the global spread of these technologies — the genie is out of the bottle," he wrote. "We must treat the coronavirus pandemic as a full dress rehearsal of what is to come — unfortunately, that includes not only viruses that erupt from nature, but also those that will be deliberately engineered by humans."

That's mainly due to a technological revolution in genetic engineering, according to Wadhwa, which he believes will give biohackers the tools they need to create deadly pathogens. And not just inside an expensive corporate lab — but from a simple, cheap, DIY setup.

Advancements in genetic sequencing and gene editing — CRISPR in particular — have allowed us to both engineer and edit individual genes, rearranging them at will, giving us control over a process that has taken nature thousands of years.

Chinese researchers have even begun editing the genome of human embryos, in some instances to make them resistant to HIV infection. Despite international backlash, Chinese researcher He Jiankui has even begun experiments involving "CRISPR babies," whose genomes were edited prior to birth.

The technology behind gene-editing has become extremely cheap and relatively simple. Mail-order DNA even allowed researchers to revive an extinct relative of the smallpox virus, as Wadhwa points out.

Could this new research really lead to a terrorist-engineered pandemic? Probably not yet, but the technology is always improving, and the potential for harm is enormous.

In May 2018, the Johns Hopkins Center for Health Security (CHS) tested out a fictional scenario in which former US politicians were asked to respond to just such a situation, as Vox reported at the time. The results were not great: 150 million dead more than a year in, with the Dow Jones falling by 90 percent.

"If you’re deliberately trying to create a pathogen that is deadly, spreads easily, and that we don’t have appropriate public health measures to mitigate, then that thing you create is amongst the most dangerous things on the planet," Piers Millett, a science policy and international security expert, told the Future of Life Institute in a 2018 interview.

READ MORE: The Genetic Engineering Genie Is Out of the Bottle [Foreign Policy]