Unsurprisingly, your grandma probably loves you a whole lot. 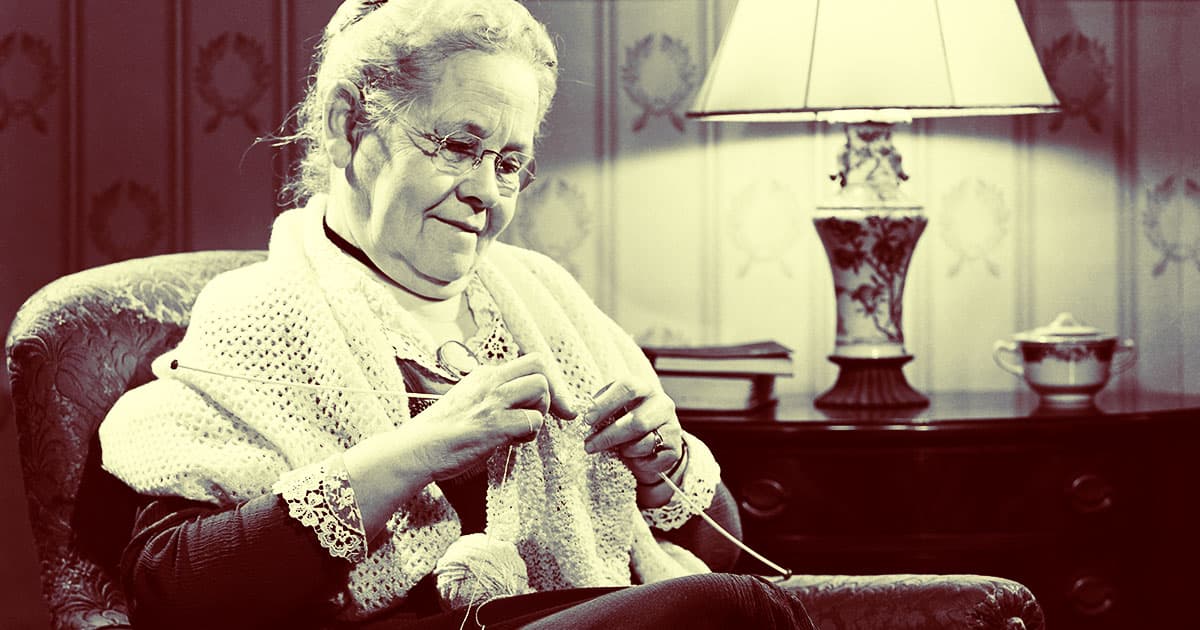 Researchers have confirmed what many of us already knew: Grandmas love the heck out of their grandchildren.

A new study published in the journal Royal Society B reveals that grandmothers seem to typically have an instinctual and neurological urge to care for their grandchildren. As if grandma's baking hadn't already proved that!

Methodologically, the researchers scanned the brains of 50 grandmothers while they were shown pictures of their grandchildren. The grannies were also shown pictures of unknown children and adults as well as their own adult children.

The findings? The scientists discovered that the regions of the grandmothers’ brains that determined emotional empathy would light up whenever they saw their grandchildren.

Interestingly, when the grandmothers were shown pictures of their own adult children, regions of the brain associated with cognitive empathy lit up. That means they were likely wondering what their child was thinking and feeling, rather than empathizing with their emotions.

Of course, Rilling also said that this was only an average of grandmas — so your mileage may vary. That said, it’s strong evidence that your grandmother probably loves and cares for you in a way not a lot of other people might.

Also, you should probably pick up the phone and give her a call already. It’s been so long!

READ MORE: It's official: Science says grannies are good for you [Agence France-Presse]

More on the elderly: Tons of Old People Are Smoking Weed — and Doctors Are Worried