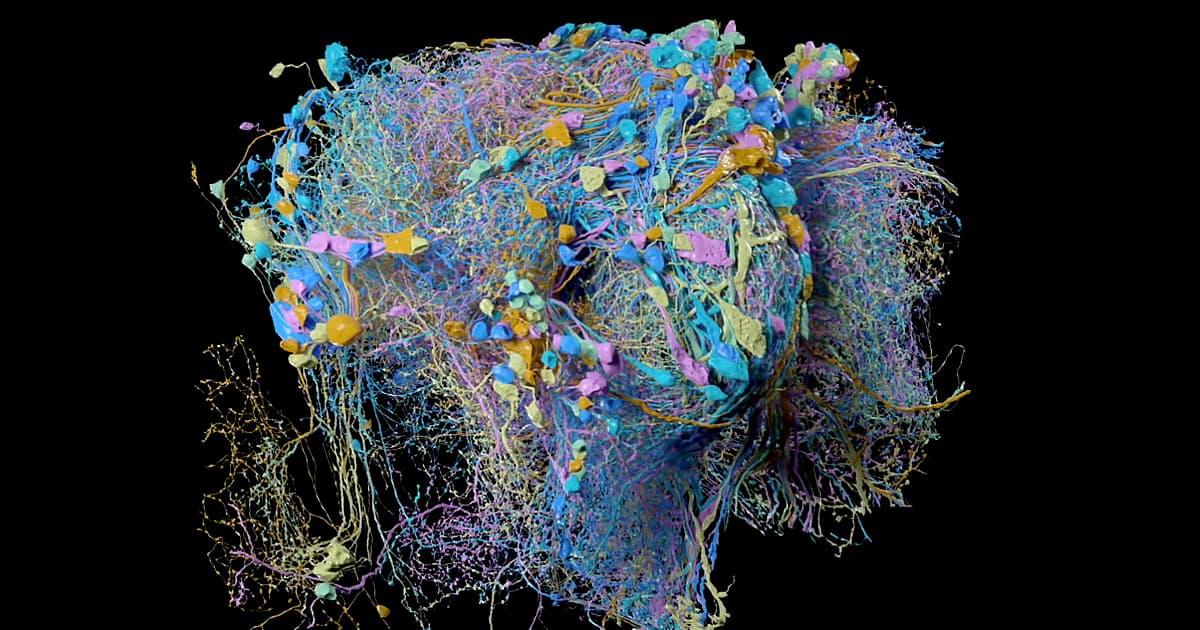 According to the researchers, it's the largest synaptic-level connectome ever to be reconstructed. Scientists are already using the groundbreaking map to study fly behaviors, according to a release.

9.14.20 Developments
You Can Track COVID Outbreaks by Google Searches, Scientists Say
4.10.20 Devices
Apple and Google to Launch App for Tracking the Coronavirus
3.12.20 Developments
Google Won't Let Its Army of Contractors Work Remotely
1.02.20 Cancer
Google's New AI is Great at Spotting Breast Cancer in X-Rays
12.13.19 Treatments
The Co-Founder of Google Is Quietly Trying to Cure the Flu