Giving up Your Smartphone Could Actually Be Bad for Your Health

The access your phone provides to medical resources more than makes up for its cost. 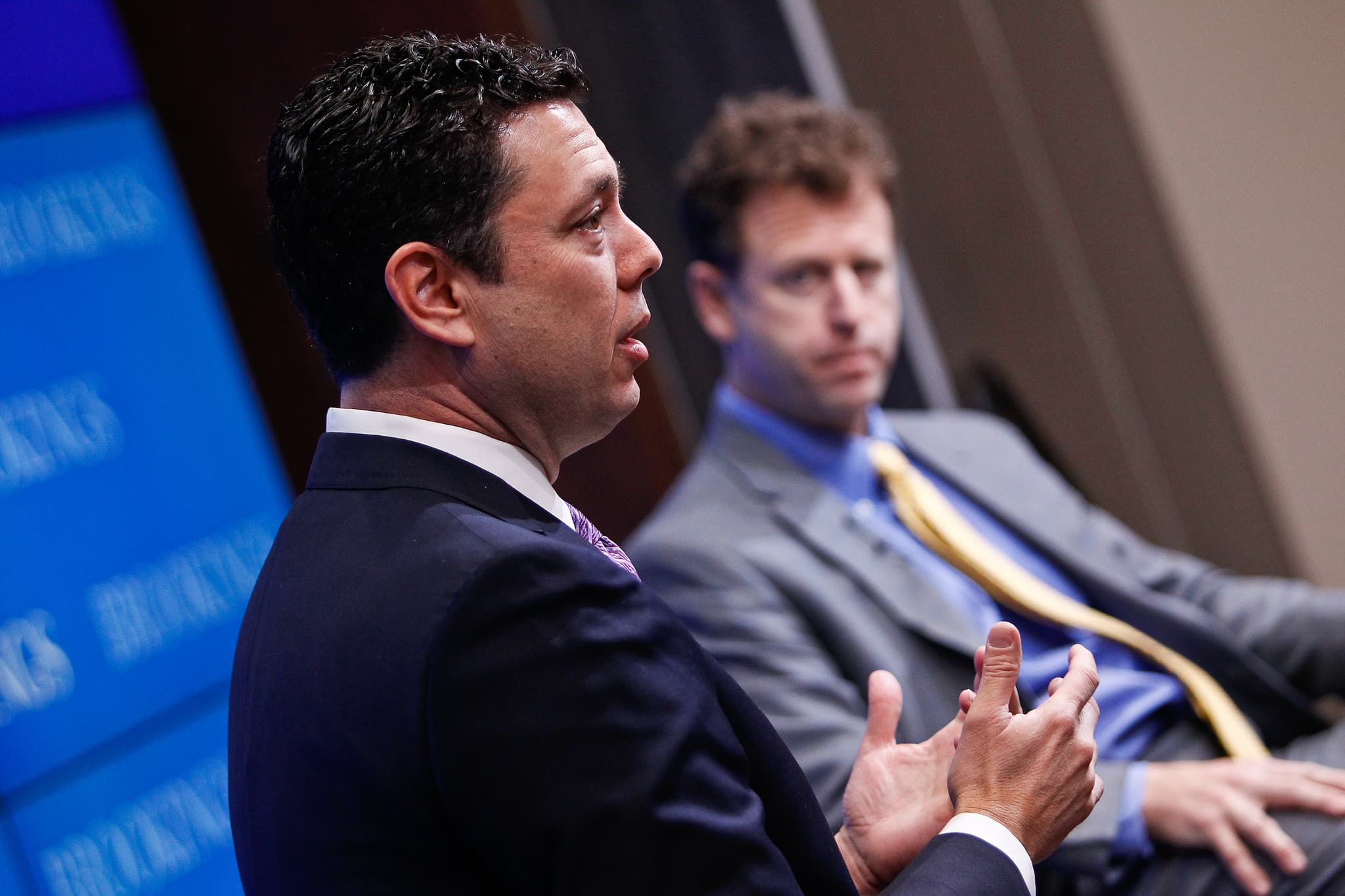 The Necessity of a Smartphone

These days, given everything that a smartphone can do, it’s hard to think of it as a luxury.

It is estimated that 88 percent of adult Americans use the internet, with the United Nations Human Rights Council declaring the internet a basic human right. People in low-income households primary access the internet via their phones because broadband connections or a computers are too expensive. From their phones, people with lower incomes have access to job sites, childcare options, and can easily coordinate with co-workers. Even homeless people use smartphones to find available beds in shelters.

Smartphones also allow people to access information and tools that can help them manage their health. In the case of a 2014 FCC and University of Mississippi study that gave people suffering from chronic diabetes access to mobile internet device that helped keep track of their blood sugar. The device helped 85 people in the program to reduce hospital visits and control their disease better. This translated to $339,184 in savings from ER visits. Another study used mobile phones to allow patients to monitor their cancer treatments, allowing them better management of a disease despite having limited health care options.

Given that owning a smartphone can actually be a tool that is practical, if not life-saving, and is essential to the modern lifestyle, it’s understandable how Utah representative Jason Chaffetz drew the ire of the public after he tried to defend the House of Representative’s new health care bill by saying that:

“Rather than getting that new iPhone that they just love and want to go spend hundreds of dollars on that, maybe they should invest in their own health care,” Chaffetz said.

The average cost spent for healthcare in America per person has risen to $9,990 in 2015.

In contrast, access to the internet via a smartphone can be obtained for as little at $35 per month. That’s $420 annually. Another option would be to purchase an unlocked smartphone for less than $100 and connect to the internet for free via WiFi hotspots. So the money you would spend on a gadget and a subscription plan to the internet in most cases would not be enough to cover a monthly insurance premium, as Chaffetz implies. If anything, giving up an affordable and accessible way to go online can leave you at a significant disadvantage.

When you weigh the costs of smartphones against the access they provide to medical tools and resources, it is easy to see that their expense is justified. Instead of boxing in smartphones as unnecessary luxuries, it’s high time that we start recognizing them for their potential.

2.22.19
Hospital Goes Out of Business, Pulls Medical Records Offline
11.28.18
Amazon's Next AI Bet: Digitizing Medical Records
11.23.18
It's No Ancient Secret, a High-Tech Headband Can Help Train Your Brain to Meditate
6.18.18
A Robot Just Operated On A Human Eye for the First Time
6.15.18
This Robot Is Here to Draw Your Blood