Gut Doctors Unhappy About Study Claiming Colonoscopies Might Not Be Necessary

"We may have oversold the message." 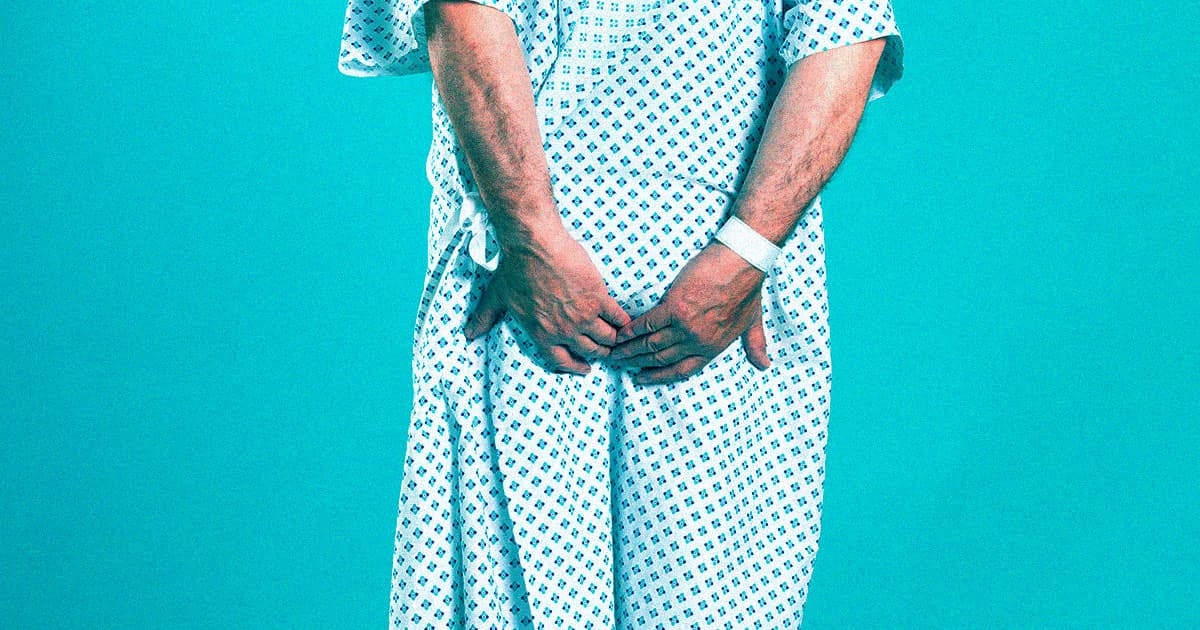 If you or anyone you know has ever had a colonoscopy, chances are you'd do anything to avoid getting the invasive procedure again — but a new study suggesting that it might not be necessary has some doctors up in arms.

In interviews with CNN, gastroenterologists — you know, the doctors who tell you why your tummy hurts — responded to a new study in the New England Journal of Medicine that, to some, suggests that colonoscopies aren't all that effective at detecting colon cancer after all.

While this unpleasant but common procedure, in which doctors insert a camera into a patient's rectum to check for abnormalities that could indicate colon cancer or other gastrointestinal disorders, is a regular thing in the United States, it only recently became advised for the general middle-aged population in the European countries where the NEJM study took place.

Gleaned from population registry databases, a randomized analysis found that among nearly 85,000 people in Norway, Poland, and Sweden, colonoscopies — which, in the US at least, you're supposed to get every decade after turning 45 — only resulted in about an 18 percent lower chance of getting colon cancer, and had no detectable prevention of colon cancer deaths.

The study's controversial conclusion: there may not be as huge a need for colonoscopies are the medical industry previously thought.

"We may have oversold the message for the last 10 years or so," Dr. Michael Bretthauer, a Norwegian researcher who co-authored the study, told CNN, "and we have to wind it back a little."

The findings, which run counter to the intense warnings that encourage people to take routine colon cancer screenings seriously, has other doctors on the defensive.

"I think it’s just hard to know the value of a screening test when the majority of people in the screening didn’t get it done," Dr. William Dahut, the chief scientific officer at the American Cancer Society, told CNN, referencing the study's note that only 42 percent of the participants actually got screened when invited to do so.

On Medical Twitter, meanwhile, doctors and researchers are largely dunking on the NEJM study.

"Better title for this study might have been: 'Colonoscopies prevent cancers and deaths only if people do them,'" Dr. Fola May of the University of California Los Angeles' health center tweeted. "Must recognize that study was more about 'invitation for colonoscopy' than 'effectiveness.'"

So intense was the debate about the "infamous" NEJM colonoscopy study that the journal published a pro-colonoscopy editorial by Jason Dominitz and Douglas Robertson, two American doctors that were not involved in the study.

In the editorial, the doctors emphasized that in spite of the seemingly low rate of colon cancer detection, it's still important to check given how commonly this cancer kills Americans.

Indeed, the American Cancer Society noted in the beginning of 2022 that colorectal cancer is the third-most-common type of cancer that kills in the US, and about 52,000 people in the US are projected to die from it this year.

While everyone's health decisions are their own, it still seems, per the incidence of colon cancer in the US, like a pretty good idea to get regular colonoscopies — and doubly so if you have a family history of colorectal cancer.