If it works in humans, it could cure people who have been paralyzed by spinal cord injuries. 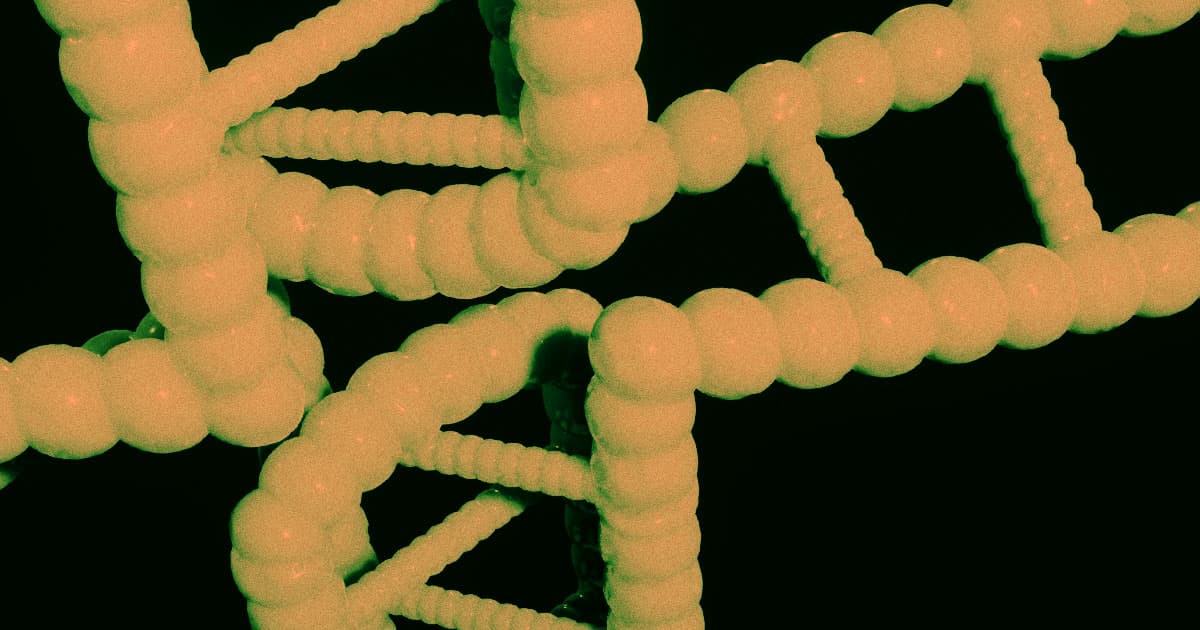 Thanks to a genetically-engineered protein, a team of German scientists was able to repair completely-severed spinal cord nerves in mice, allowing them to walk again even after total paralysis.

The gene therapy seems to be the first to repair nerves that have been cut or broken all the way through, according to research published last week in the journal Nature Communications. That milestone suggests that it might someday lead to a treatment for nerve damage or paralysis in humans, though there's still loads of work to do before that becomes a remote possibility. Still, most nerve damage treatments and research involve bolstering partially-severed nerves or replacing them with grafts, and this new treatment is the first to help the original nerve grow back — a significant neurological finding.

The trick is the genetically-engineered protein hyper-interleukin-6, which helps stimulate neuronal growth. Using a gene therapy vector injected into the mice's brains, the scientists from Germany's Ruhr-University Bochum (RUB) implanted the genetic sequence necessary to produce this regenerating protein. The mice's cells began to churn out the protein, which healed previously-untreatable nerve damage as it propagated throughout their body.

"Ultimately, this enabled the previously paralyzed animals that received this treatment to start walking after two to three weeks," RUB cell physiologist and lead author Dietmar Fischer said in a press release. "This came as a great surprise to us at the beginning, as it had never been shown to be possible before after full paraplegia."

The next step for the team, according to the press release, is to see if the gene therapy will heal mice weeks after their spinal cord injury rather than immediately after, as it did in this new study.

"This aspect would be particularly relevant for application in humans," Fischer said in the release. "We are now breaking new scientific ground. These further experiments will show, among other things, whether it will be possible to transfer these new approaches to humans in the future."